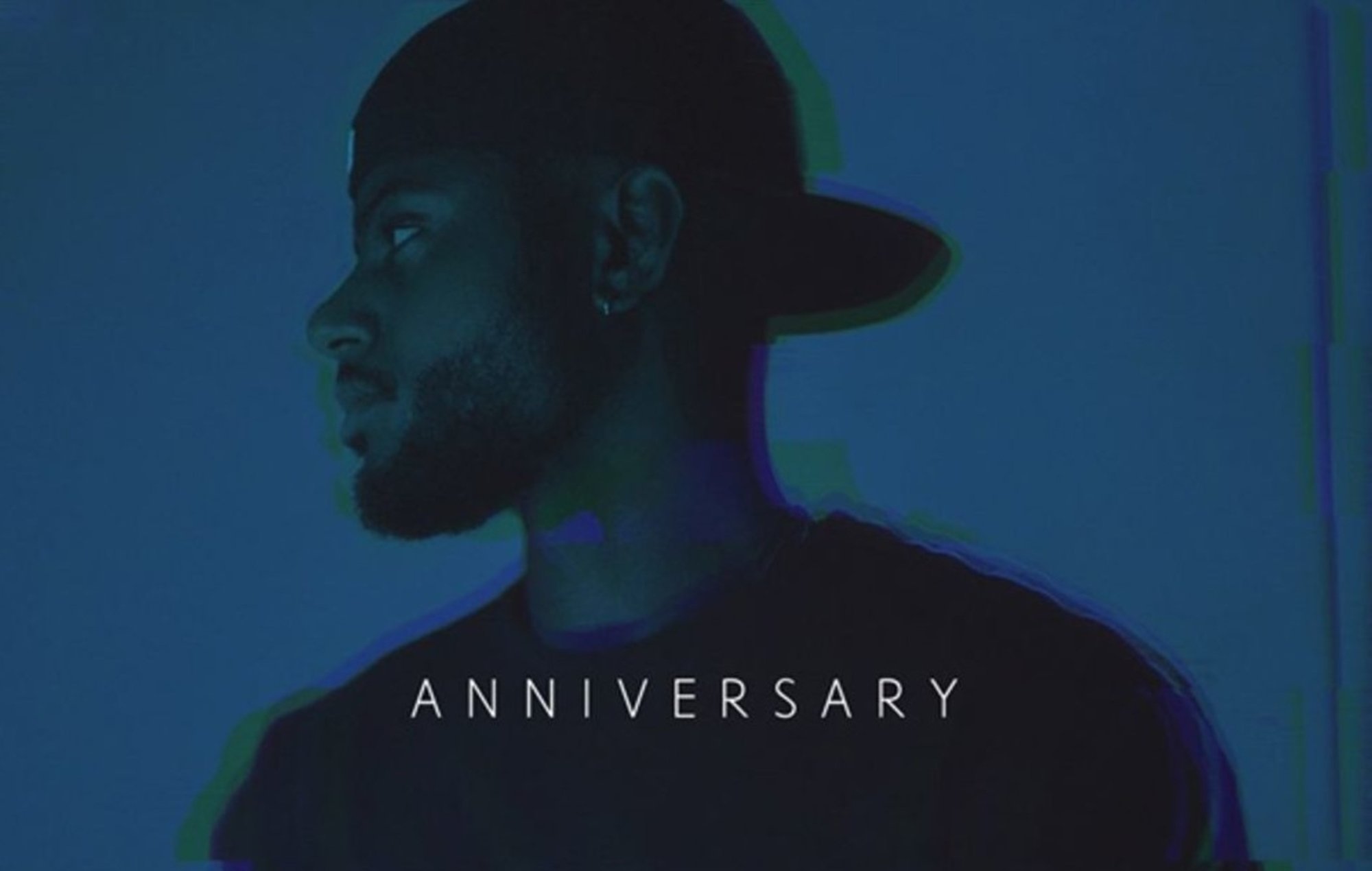 Nostalgia is timely. Bryson Tiller knows this. Rarely is an artist hyper-aware of their own critique. His debut project Trapsoul meant something to people’s lives. It was the soundtrack of the fall of 2015. On its five year anniversary, he astutely taps into the need for his signature sound.

When outside starts to form a cool breeze and summer ends, the desire to reconnect with past loves that got away, or find newer feelings and connections is on a high. In a time where the world’s future is as uncertain as our love lives, connecting through the sound of that desire is wildly crave-able. Tiller hones in on this with his third album title, cover art, rollout, and composition.

A week prior to the release of Anniversary, Tiller dropped a deluxe version of his five-year-old Trapsoul debut with an accompanying music video. It served as a reminder of the effect and meaning of the project. He and his team were quite clever in sparking interest and intrigue for what was to come. When the new project’s cover dropped, we all saw that the new artwork mirrored Trapsoul, just with a blue filter instead of a red one, a backward cap on, and Tiller facing the opposite direction. This created an expectation that Tiller knew what sound and feeling he had to deliver on. His second album True To Self, while with moments of brilliance, felt disappointing to many. So Tiller took a three-year break and successfully went back to the sound that made him dive into the spotlight.

From the first track “Years Go By,” not only do we get a soundscape that feels like Trapsoul, but also an acknowledgment by Tiller of what he needed to get back to. He sings, “Pressure on me whenever I’m flatlined down. I can’t keep ’em on my back right now. The game called me and said, “Come back right now.” Put the fire on the fuckin’ wax right now.” From these lines, and the haze-filled dark contemporary r&b production, you know it’s about to be good. Then without any hesitation, on the next line, Tiller delivers the content we all want as he sings, “She want all the eggs in one batch right now, but I can’t risk that right now.” Problematic autumn love is back just like we wanted it.

The album is ten tracks of Tiller firmly in his pocket of half-rapping, half-singing about women and accomplishments. The balance he had on Trapsoul is achieved succinctly on Anniversary like he put three full years of thought into it. It’s almost like Tiller purposely gave us familiar comfort when we needed it most. The only slight difference is that Anniversary has a single feature. The standout single “Outta Time” features the symbol of satisfaction and alleviation musically, Drizzy Drake. Tiller slyly slips Drake onto the project with an opening verse to flex with, but also to complete his comeback. When we hear the 6 god sing, “One thing for sure is when we’re together we’re toxic as ever. Make no mistake, all the roads lead to we shouldn’t be together,” we hear the push and pull that the fall brings. We experience alongside the urge to dive back into what we know we want to sink into. Tiller drops him in on the 8th track with perfect ease and a probable smirk.

The closing track “Next To You” not only leaves a lasting impression but encapsulates the feeling of right now in a full track. The rolling pitched down sample from singer Owl Eyes with lyrics, “How far out have I got to move? I’ve gotta get next to you. But you’re so far away. Searching for a heart another world away,” taps into the exact feeling of giving in to your potentially troublesome desire. Tiller let us know that we are the same, and that’s why his music connects with us. Our trapped souls mixed with our wants and needs when the weather changes lands us all in similar places. As he sings in the second verse, “Yeah, yes I’d wait up for you. I don’t mean to rush you. But the rush I get touchin’ you is. Somethin’ else, baby, and loving you is (Loving you is intoxicating),” we get our final confirmation that he gets it. As the sample and piano flutter us out of Anniversary, we feel like we have our current musical safety net. Thanks Bryson.