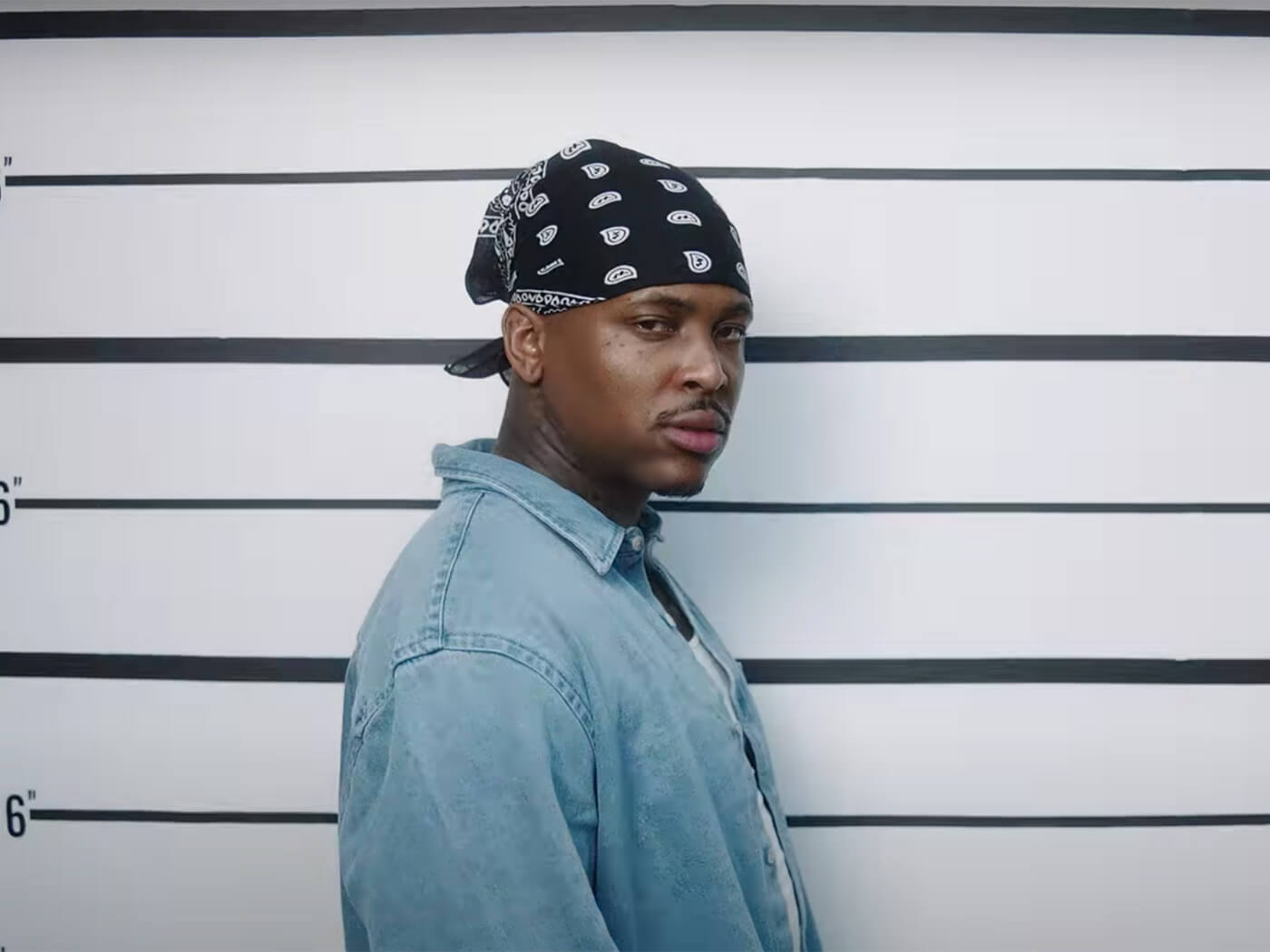 Sometimes a song provides a mood you just didn’t know was missing in the music you were consuming. YG provides a contemplative west coast street slapper in “Out on Bail” that makes you want to dive two weeks back into summer, rent a convertible, and smoke a joint while riding on the highway.

YG is at his best when his tone is influenced by an in the moment conundrum that he is grappling with. On the most memorable set of bars, he raps, “Beefin’ with my homies, all I think about is Nipsey. Usually, sip tequila, but today I’m off the Henny. Thinkin’ ’bout Nipsey, n***a, had to get tipsy.” His real-life circumstance that he has gotten caught up within the present has not only made him have to pause and regroup but also re-enter his state grief from the loss of his friend.

This tone carries throughout the song as a liquor numbing cerebral dissection of his immediate life issues. The accompanying beat, produced by Lil Rich & Bouvé, feels like DJ Mustard circa 2013 mixed with a vibe that feels like it should have a Nate Dogg feature from 1994. It also seems like it’s no coincidence that YG released a song that has the same title as a posthumous Tupac release. As he reminisces the loss of Nipsey Hussle and currently the world as we know it, to reach back to the west coast legend seems natural.

It’s safe to say YG hasn’t released a track as grounded in his roots since his 2014 breakout album My Krazy Life. If the state of the world and his personal mind-state brings him back to where we all locked into his sound, I can’t wait to hear more. Pour up your drink of choice, roll one up, and bounce to this.