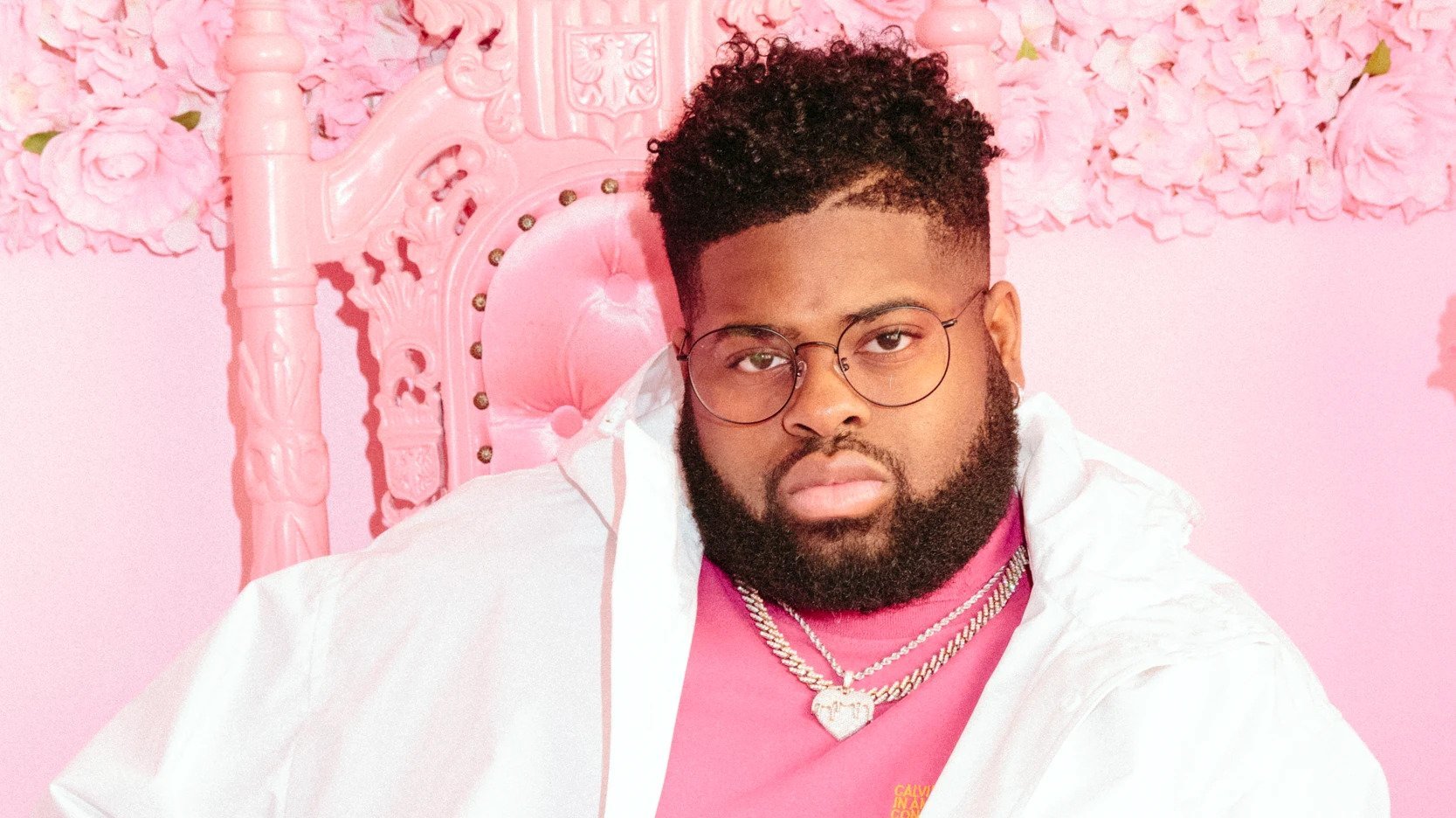 On September 17, Pink Sweat$ released the remix of his song “17” with added vocals from two members of K-pop group SEVENTEEN, Joshua, and DK. The original song is a mellow R&B jam from Pink Sweat$ EP The Prelude released in February this year. The added Korean verses from Joshua and DK mesh perfectly with the mellifluous tune while staying true to the chill vibe of the track. The surprise collaboration had been teased on social media from Pink Sweat$, who shared imagery and tweeted “17x17x17x17,” leaving people guessing and eventually putting two and two together.

Lyrics from “17” illustrate a poetic love, “‘Cause love is born when hearts collide / Every time you touch me / You remind me that I’m still alive.” Though Korean verses were added, the song kept it’s special touch while allowing Joshua and DK to bring their own spin to it.

Earlier this year, DK covered Pink Sweat$ popular song “Honesty” and got noticed by Sweat$ on Twitter, sparking the partnership. This collaboration is a sweet reminder of how much the K-pop community appreciates R&B, and adds to the list of memorable East to West collaborations. Beyond the music, Pink Sweat$ is known for wearing pink, which happens to be one of SEVENTEEN’s fandom colors. SEVENTEEN, who debuted in 2015 under Pledis Entertainment, is split into units, with the vocal unit consisting of 5 members: Woozi, Jeonghan, Joshua, DK, and Seungkwan.

SEVENTEEN’s last release was the Japanese EP 24H, and before that was their Korean EP from June, Heng:garæ. They are known to be a self-producing group with strong vocal abilities perfectly in tune with Pink Sweat$, and they also experiment with genres and concepts. The collaboration between these artists is a sweet surprise that resulted in a romantic and dreamy song perfect for any season. This was a truly creative way to elevate the already magnetic track, and people are swooning over the talent of the artists, while also hoping for more R&B leaning tracks from the K-pop group in the future!