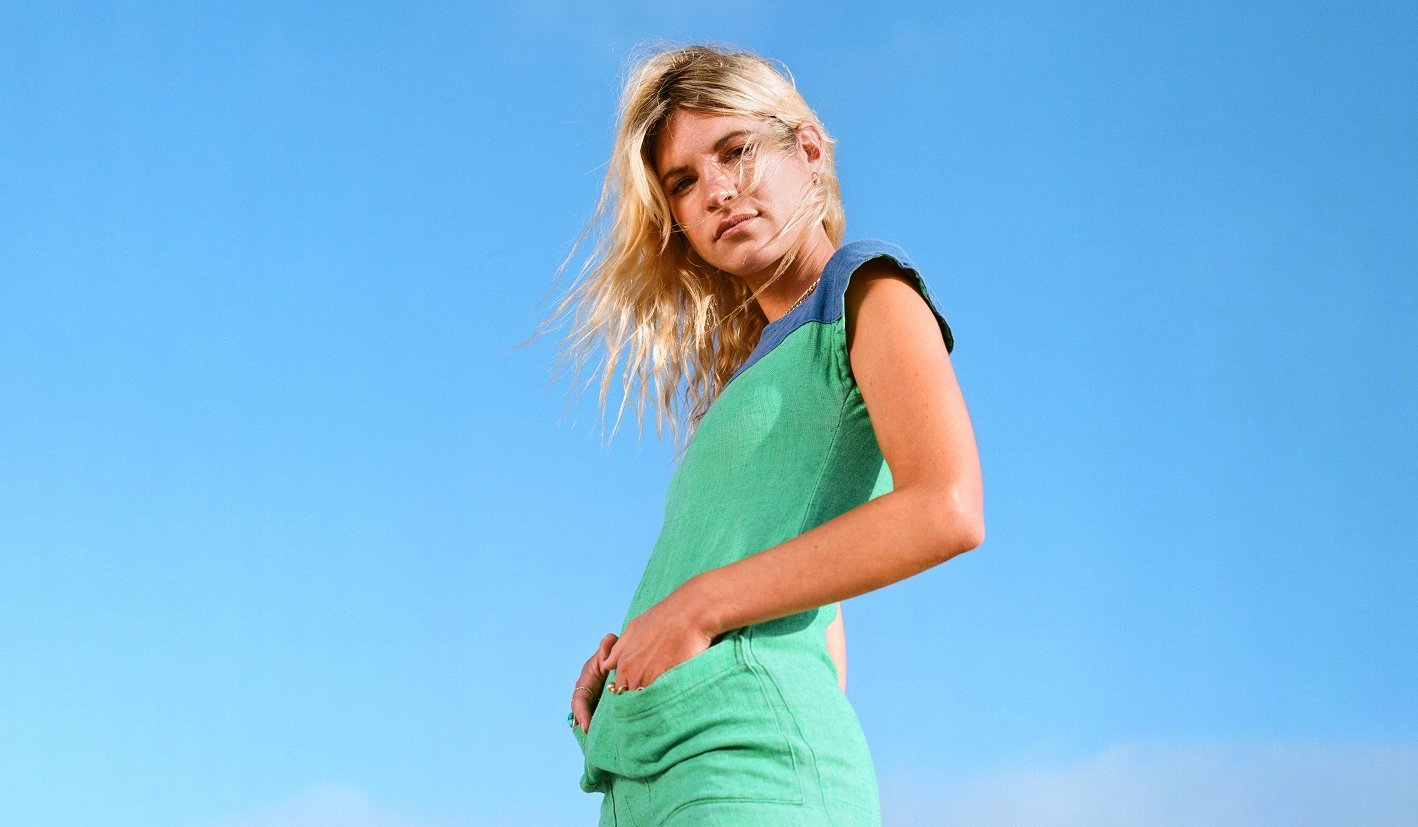 No stranger to the music industry, Amy Allen has been an artist for years, penning tracks for major artists on the pop scene. “Graveyard,” by Halsey and “Back To You,” by Selena Gomez are just two of the notable tracks that have the undeniable talented artists’ name in the song credits but as of late, Allen has settled on one sure thing: “There are two stories you can tell as a songwriter,” she writes. “Yours or someone else’s.” It’s 2020, and Allen has finally chosen to tell her own story.

The songwriter’s newest single, “Heaven” is a soft acoustic track that rides on the waves of regret, lost love, and a kind of longing for the past. Letting herself go in a song where she declares, “It’s time to face all the things we’ve been hiding,” is nothing short of a gift for a songwriter to open up as her true self for the first time in a long time, and Allen’s “Heaven” was the perfect way to do it.

“You’ve never been to heaven, but you got pretty close last night,” Allen sings as her effortless voice runs circles of honesty around dreamy synths and acoustic guitars. With melodies and lyrics co-written with Jonathan Bellion, Jordan K. Johnson, Raul Cubina, and Stefan Johnson, “Heaven” is an inside look into Allen’s mind. The single follows Allen’s earlier singles, “Difficult” and “Queen of Silver Linings” which the artist released earlier this year, but “Heaven” gives listeners a look into Allen’s way of writing in the reflection of heartbreak. It’s a story of her own that carves out the slightest hint of the open, vulnerable, and moving track her music just might have in the future.

Music has been a part of Allen’s ever since she was eight years old. “Brass In Pocket” by The Pretenders was the first song that made her feel music was speaking to her. After hearing it, she declared to herself, “I wanna make somebody feel like that makes me feel. I just wanna write songs that cut through and connect and make me feel like I’m on fire.” Now based in Santa Monica, California, Allen has been working on an upcoming debut album on the stories that reflect just her. Her own life, her own experiences, her own songs. Just her.

It’s so easy to feel like we’re everywhere except a kind of heaven with the world the way it is these days, but with new Amy Allen music, it gets pretty close.