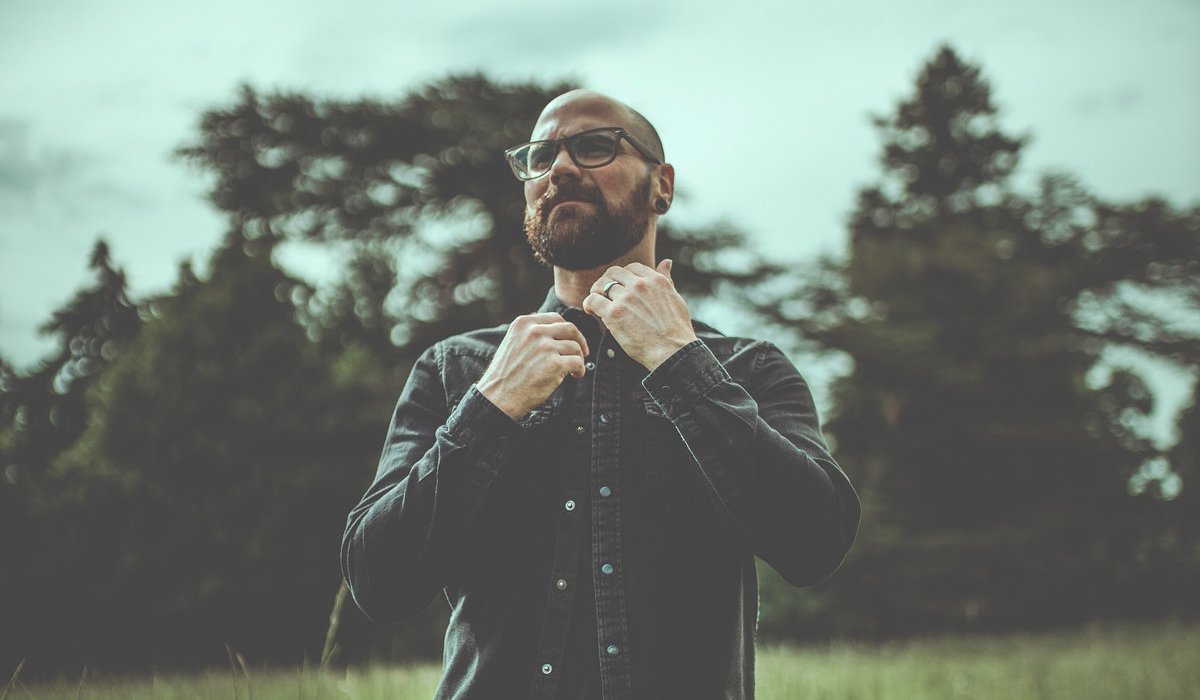 Based in the quaint rural surroundings of Fowlis towards the country’s east coast, Scottish singer-songwriter, multi-instrumentalist, and producer Craig MacLeod going by the name of VULIN with his latest project has spent much of his time during lockdown being very musically productive.

Known most recently for his work with the critically acclaimed Scottish indie-folk band, Dante, Craig felt the need to take time away from being in bands to focus on his own writing and production and the restrictions of lockdown provided him with ample conditions to do so. He subsequently came up with VULIN in order to capture himself at his renewed creative core while also encapsulating his genre-defying work both as an artist and producer.

His debut release comes in the form of the tender, awe-inspiring single “Distorted Silence.” Rather than embodying an aura of isolation within his work, Craig decided to have several collaborators on board with his debut release which features acclaimed Scottish musicians such as Graeme Smillie (Arab Strap) and Louis Abbott (Admiral Fallow). Luckily, Craig had the capabilities to set up the whole recording process remotely through his home studio and though he admits that the intended vibe of the single changed due to lockdown restrictions, he’s still very happy with the result.

Opening delicately with an acoustic guitar line, Craig patiently introduces his distinct, slightly grainy vocals with forlorn lyrics: “Distorted silence / cuts deep through the color/shapes hung-up with tenterhooks / shadows muted by the noise.” A number of musical influences become recognizable from the offset; ranging from Bon Iver to Biffy Clyro, Craig molds these influences together intuitively within his own work.

However, the track’s intimate beginning soon transcends and transforms into an uplifting, almost euphoric-like sonic atmosphere where lush strings and melodic textures are accompanied by hauntingly cathartic vocals. Craig repeats the line, “hold fast” throughout this section of the track which interestingly references the MacLeod clan motto, helping to make the track feel even more personal.

With “Distorted Silence,” VULIN portrays a stunning level of embrace that is poignantly intimate. Though only being less than three minutes in length, the track brims with atmosphere and dexterity and aptly showcases the laudable talent of VULIN as both an artist and producer.