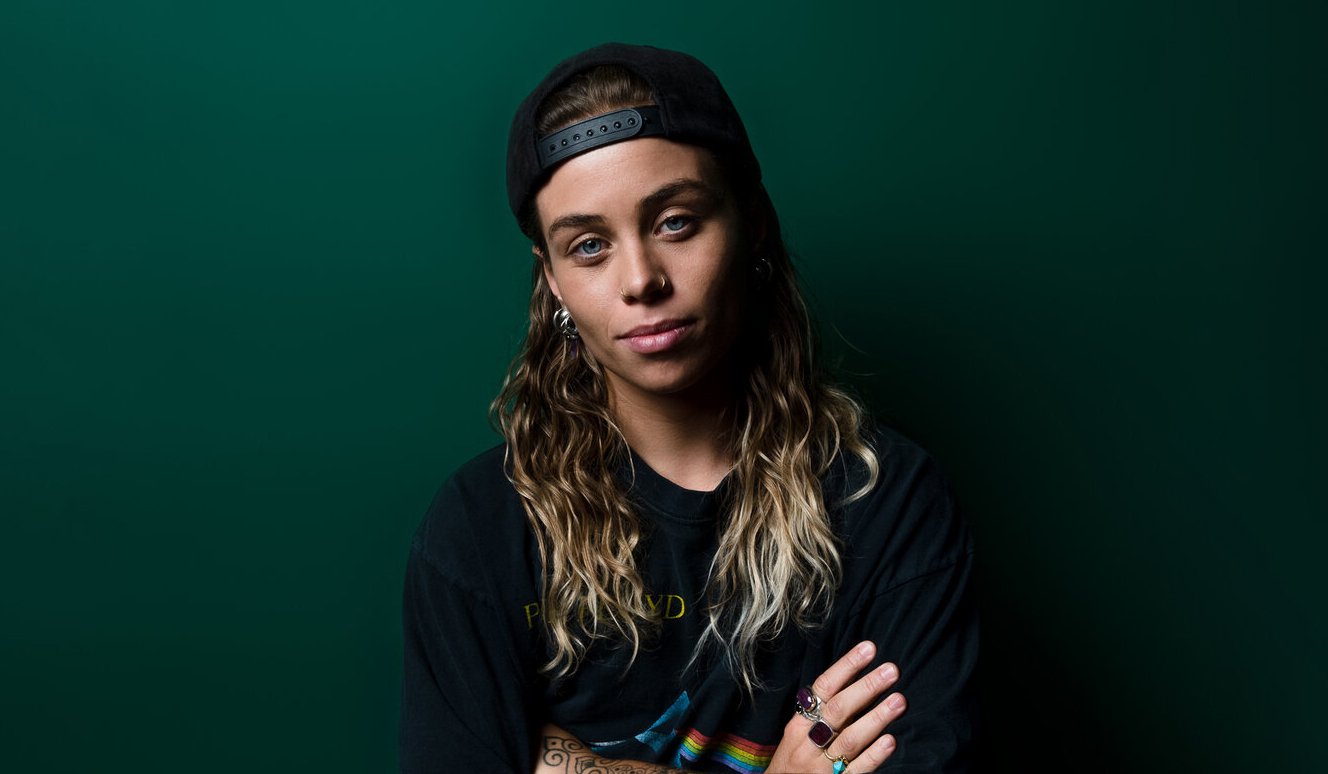 Tash Sultana – Beyond The Pine

Born and raised in Melbourne, Australia, Tash Sultana received a guitar as a gift from their grandfather and fell in love with music as early as three years old. From 2008 – 2012, Sultana was busking on the streets of Australia, not knowing that it would give them the experience they needed to amplify their talent for making music. Best known for their hit single, “Jungle” which quickly jumped to the Top 3 on Triple J‘s Hottest 100 of 2016, Sultana is no stranger to the music industry. Grouped into everything between psychedelic rock to reggae to lo-fi, their music transcends time as well as the fleeting emotion of a confession. Their brand new single, “Beyond the Pine” is just another example of the Australian singer-songwriter’s talent.

Co-written with Dann Hume and Matt Corby, Sultana also produced the sultry and captivating track on their own. “Beyond The Pine” paints a picture of comfort, but Sultana takes listeners through the hard, uncomfortable journey of asking someone for saving before you ever get to that place of comfort. Even though the song may have been born out of a place of hurt, Sultana’s soulful voice, the track’s groovy feel, funky guitars, and electric echoes bring it all to life. “I let your love forsake me like nobody else / and I want your arms to take me like nobody else / I need you to save me cuz I can’t save myself,” their honest lyrics sing. Unafraid to dig deep, reveal, and share, Sultana is an artist who is fearless in sharing their emotions with the world.

Sultana’s talent should not go unknown. The highly-praised global producer and artist plays twelve instruments and is a professional at creating and writing. It took years of busking and bedroom videos before the artist made it to playing stages at festivals where they broke attendance records, before their 2016 EP, Notion hit the charts, and before they won an ARIA Award for Best Blues and Roots Album of The Year in 2018 for Flow State. Sultana’s artistic journey is one that you’ll hear in the echo of an electric guitar or the fading of a synth at the end of one of their tracks, but especially on “Beyond The Pine.” Their story, experience, and passion live in their songs, and now with their 2020 releases, the beauty and inspiration that lies in their sound and lyrics have never been more evident.

“This song is about how love has no boundaries,” says Sultana via Instagram about their new track, “and how everyone should be free to self-love and love others no matter the race, colour, religion, gender, sexuality or identity.” The inspiring, ARIA-award winning artist is currently writing their second album, TERRA FIRMA. Be kind little darlin’, and stream “Beyond The Pine,” available now on all music platforms.