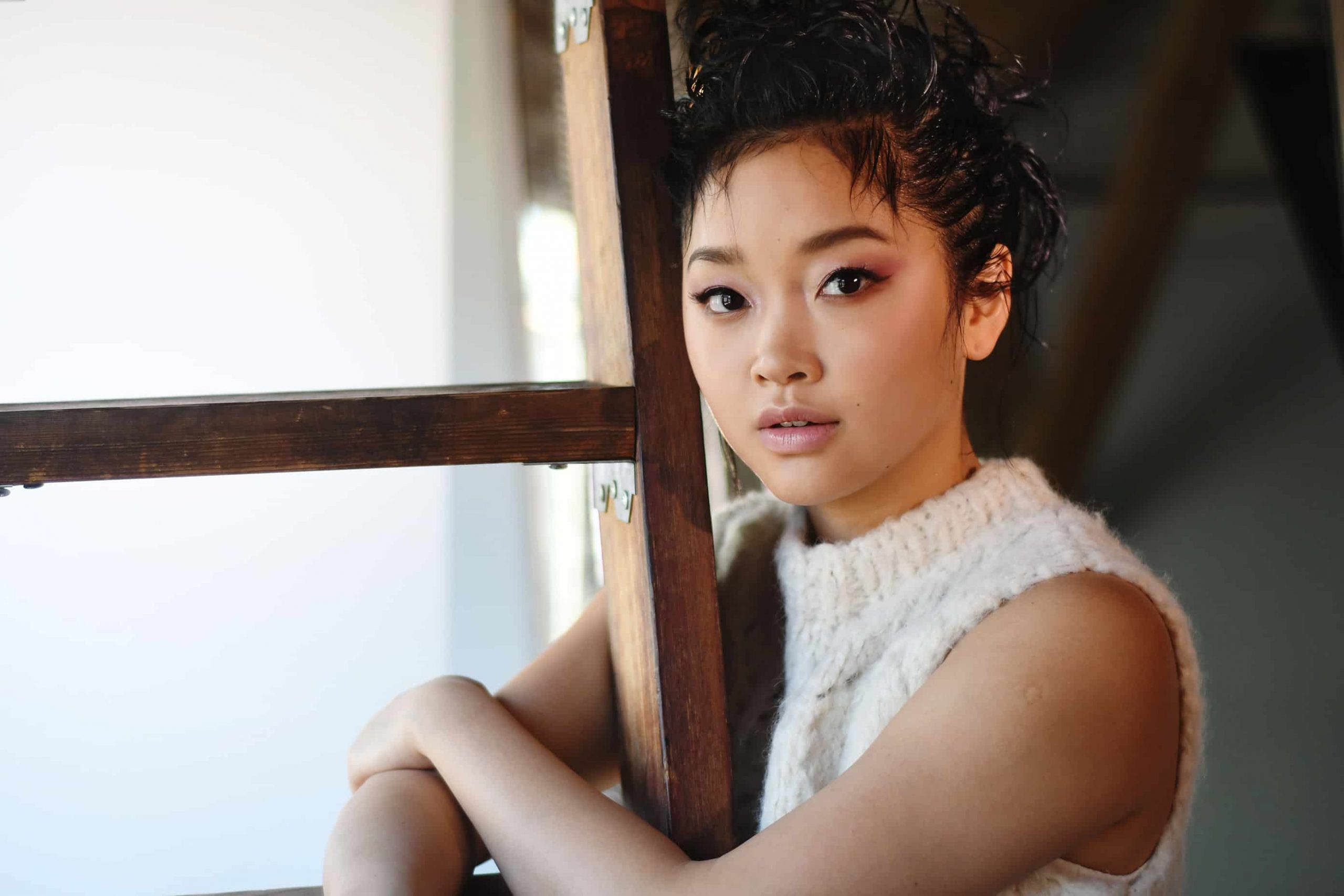 Lana Condor burst out into the scene in 2018, as Lara Jean Covey in the hit Netflix movie series To All The Boys I Loved Before,  now she’s expanding her horizons adding singer-songwriter to her repertoire with debut single “For Real.”

She’s actually no stranger to music as earlier this year, Condor was featured on “Raining in London” by her boyfriend Anthony De La Torre.

She also teamed up with De La Torre for a cover of Lauv’s hit single “I Like Me Better” in August 2020 which was featured on To All The Music, a virtual charity event that raised money for VH1’s Save the Music Foundation (co-hosted by Condor) and put together by Awesomeness Films and Capitol Records.

With two collaborative songs out, Condor was ready to release her first of (hopefully) many solo songs. “For Real” is a dreamy, indie-pop track co-written by the actress turned singer and fellow musician Andrew Tufano.

The songwriter’s angelic vocals are accompanied by acoustic guitar on the simplistic track. It recounts knowing that a relationship is real when you’re satisfied being single and can always come back ‘home’ to be with your significant other. De La Torre has been a major influence on Condor’s musical journey so it’s safe to assume that “For Real” is about the sweetheart’s relationship.

With fall just around the corner, the track gives off ‘picnic during the sunset’ vibes. It’s also perfect to turn on during a rainy afternoon.

What’s next for the star? To All The Boys: Always & Forever, Lara Jean, the third film in Netflix’s successful series has wrapped up production with a release date TBA. She also scored roles in the HBO Max’s and Berlanti Productions Sci-Fi film, Moonshot and female buddy comedy Girls Night opposite Brianna Hildebrand.

Looking for even more content from Condor while you wait for these film releases? You can find her creating a variety of YouTube videos ranging from beauty, lifestyle, and fashion.