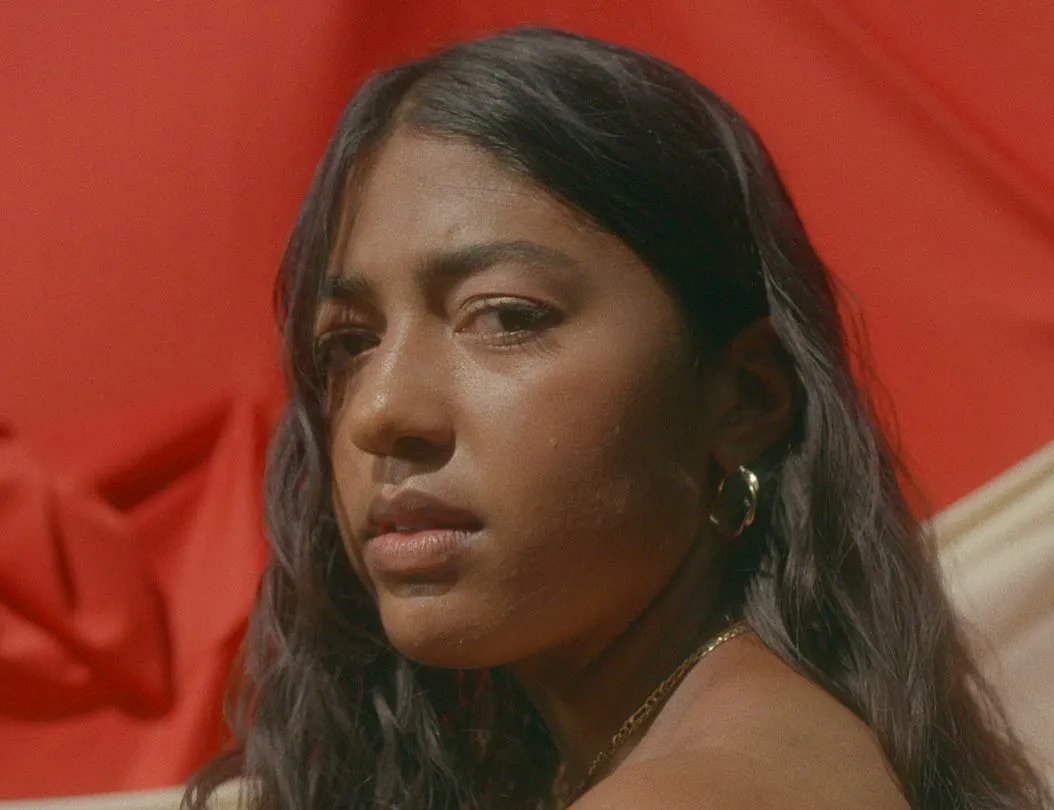 Hope Tala? More like Hope Matador or better yet, Hope Talador! Tala has come to be known for her effortless r&b/neo-soul delivery, reminiscent of great British songstresses before her like Corinne Bailey Rae or Lianne La Havas. Thus, when plucked yet bold and powerful flamenco bass guitar and sharp strings emerge on her new single “All My Girls Like To Fight,” it is an unexpected yet wildly welcome new soundscape.

Tala remains solidly in her smooth and never forced tone vocally and dances on the Latin rhythm like legendary flamenco specialist Carmen Amaya. The tact of this new release must be mentioned, as Tala gives her following the sound they fell for, while simultaneously expanding their understanding of what she is capable of. She sings, “Be quiet, don’t make a sound. ‘Cause all my girls like to fight,” as a warning seemingly to an ex who wishes to stir up old drama. It’s a style of intimidation we haven’t heard from Tala, that fits right into the composition. This line sleekly transitions into aloof falsetto vocal runs on the word “fight” that satisfy the listener’s craving for Tala’s specific vocal edge.

Unexpectedly, the second verse offers a half-whispered but clean, opening rap verse. The flows are concise, and the bars count to ten, giving her ex the time to leave the scene before a rumble ensues. Tala raps, “Nine with the arrow and the bow. Ten with the Glock stashed away on the low.” She sounds like if Little Simz, Mereba, and Shakira fused for a quick spurt of raps amidst her own song. Tala again expands what to expect from her while never losing her core.

It’s impossible not to do your own cha cha cha dance moves to this new jam. The single mixed with the lady matador dancer-filled visual proves that Tala has a clear, concise vision for expanding her catalog. She is an artist that could be successful doing one thing, but this single proves we shouldn’t just come to expect that.