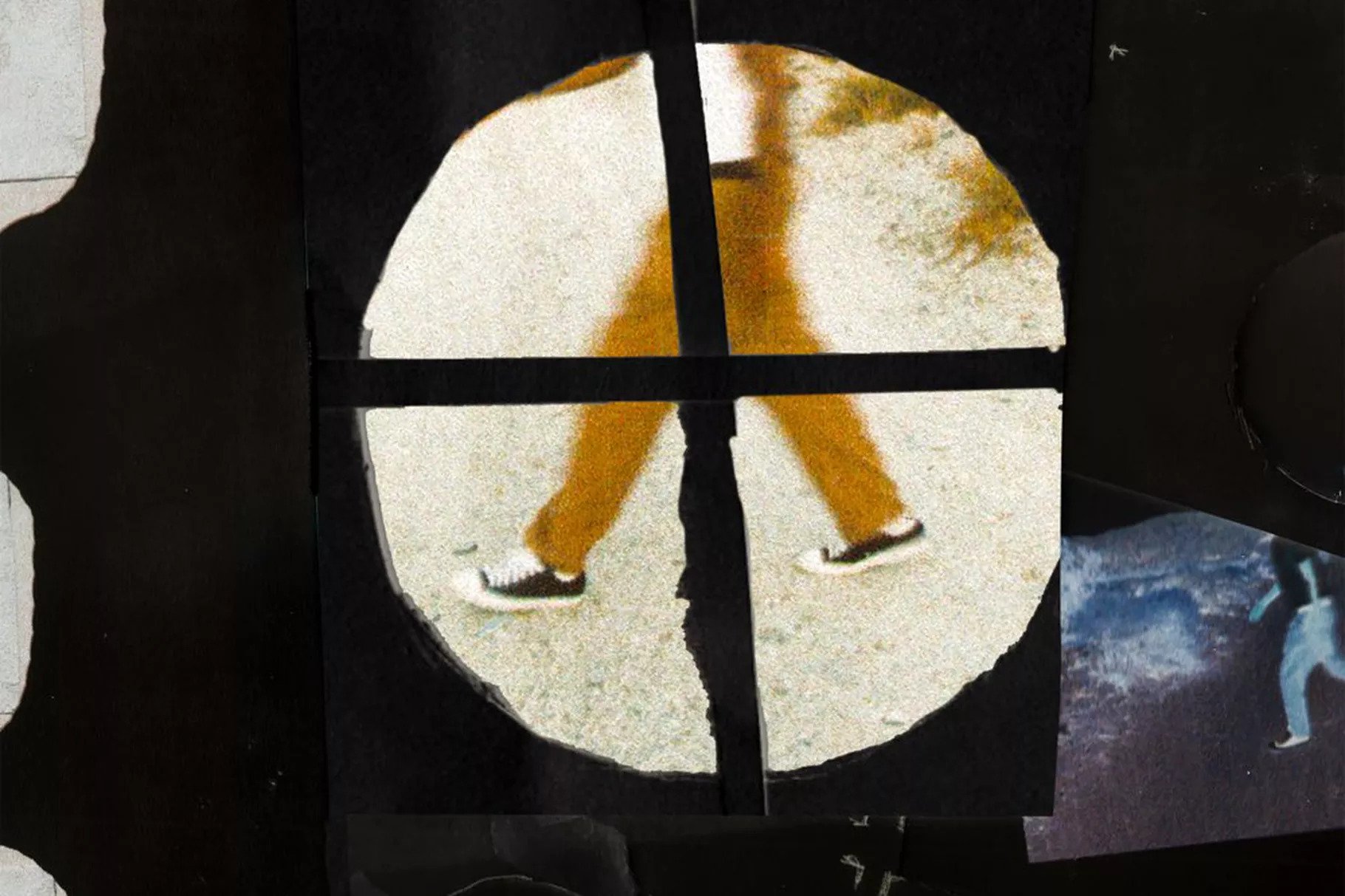 It’s become almost cliché to refer to one’s music drop as a movie. Yet there are genuinely times when a composition, whether it is an album or even more impressively a single song, is cinematic. The first sound of Brent Faiyaz’s new single “Dead Man Walking” is a shrill sliding synth. From the title and the initial tone, you feel transported to those 70’s Scorsese films as a character is walking down a lonely street about to meet their demise. As the plucked string instrument arrives, it feels like raindrops falling on the already mist-filled sonic environment.

Brent enters onto the track vocally with a clear intention of completing the mission of setting the scene. He sings one line, “drop the roof and let the smoke clear,” and just lets it sit for a minute. You take in a potential double meaning here. He could directly be referencing a car releasing the smoke after a hot box. However, with the already established film idea, he could also be paralleling someone’s head being blown off, making the “Dead Man Walking” fate become realized. The target on Brent in the cover art confirms this possibility.

As Brent’s first verse begins, “Dead Man Walking” seems to refer to a reckless lifestyle Brent has now made his signature. He describes a carefree night of debauchery on the Vegas strip as he sings, “Dice rollin’ on the Las Vegas strip tonight. Slip that on, and we might miss the fight.” It’s just him and his muse who he has brought on this particular trip. A sort of Bonnie and Clyde problematic relationship ensues. In the hook, Brent displays his full intention to exist purely off of impulse as life is fleeting. He sings, “Spend, what you wanna. Be who you wanna be. A young stunner. ‘Til I D-I-E.”

Brent throughout anticipates how quickly his life could go and his paranoia of that fact. He craves escapism to numb the thought, but as much as he tries, the reality is inescapable. As the sparse drums enter for the second verse, they seem to be building to a risk-filled catharsis. To end the last verse, he sings, “Bloody, bloody murder, there ain’t no second chances.” You get thrown right back into the Scorsese world and ride out with one last iteration of the vocally layered plentiful hook. The soundscape then seamlessly moves into a more rounded out instrumental break with 808 synths that feels like a climactic joyride. Finally, it all fades back to the simplistic sounds of the intro for the director of the film’s denouement.

Brent seems to be the lone heartthrob James Dean character in all his music though always slightly shifting his tone to keep our ears perked up. The new single fuels heavy anticipation for whatever new project it lands on.