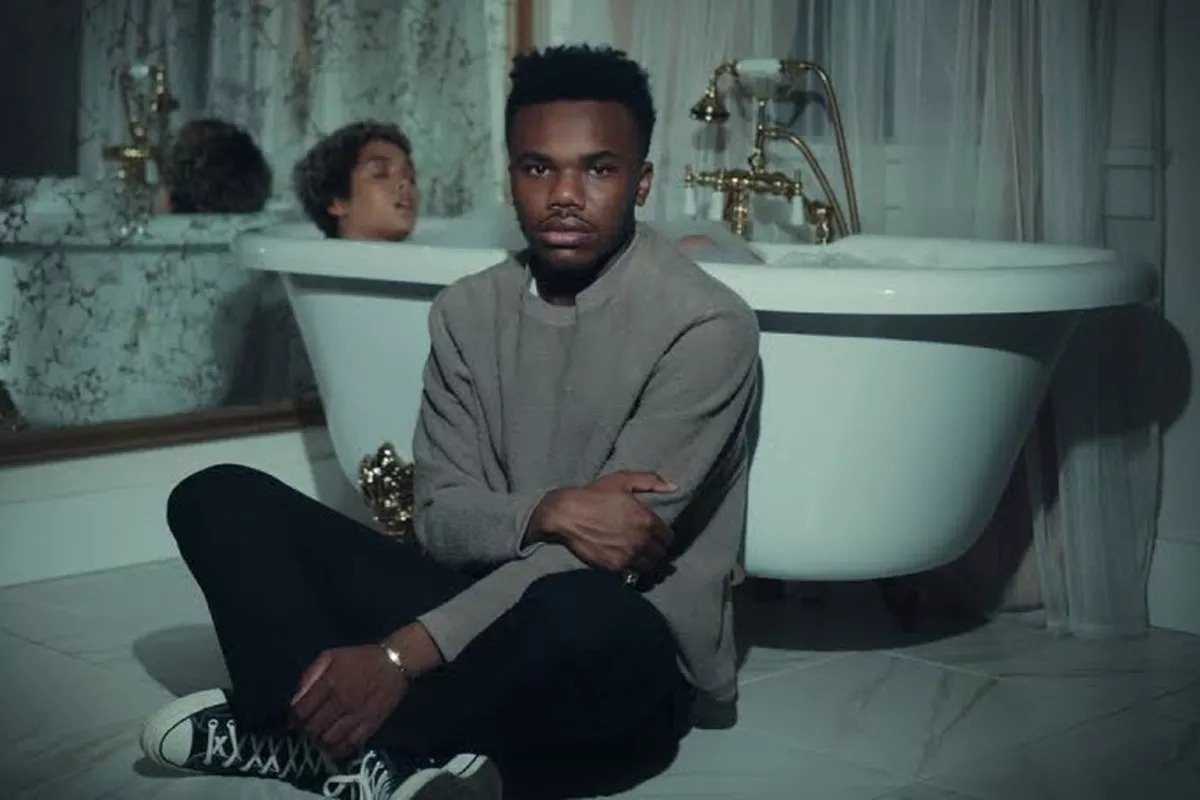 As the solemn piano enters on “hooligan,” anticipation fills you because you know when Baby Keem enters on the track, it’s going to be satisfying. The elusive up and comer, and cousin of god MC Kendrick Lamar, emerged onto the scene in 2019 with his momentous debut tape Die For My Bitch. Since then, those of us who were sucked in by his varying yet potent sound have been waiting to see what came next. After an ambiguous video dropped featuring Keem, Kendrick, Yara Shahidi, & Jorja Smith introducing pglang, a company of creators, the hype elevated even more. Baby Keem’s double single drop is the first official release by the LLC.

After the short intro with solely fluttering keys, “hooligan” starts to slap with a succinct combo of an effortless Keem flow and waved out drum kicks and hi-hats. Keem stands out through his aesthetic. He always paints his lyrics with imagery that locks you in. This time he helps you with an incredible accompanying visual with blank-faced pretty women mouthing his lyrics, as well as with standout bars in the song like, “I drip in all black like an emo bitch.” Keem always introduces some type of fresh sound is his drops, and with “hooligan,” the background whistling feels like the coolest rap song vocal effect since Roddy Ricch’s “eee err” from “The Box.” It sounds like a hood version of an old western movie whistle. You imagine a man in black Chuck Taylors and a black cowboy hat smoking a Newport standing next to an all-black 65 mustang whistling along to trap drums. It’s fascinating.

The second single is less grabbing but still a cool extension of the opener. Expanding on Baby Keem’s already established style of songs with freestyle in the name (i.e., “France Freestyle”), we get the offering “sons & critics freestyle.” Booming 808’s enter allowing Keem to flex in his now-signature slightly high pitched flow seemingly off the dome. This approach enables Keem to experiment, adding in less rap forward and more random deliveries. The most memorable example is towards the beginning with a bouncy flow followed by a spoken out laugh. Keem raps, “And my neck King Tut, ah-ha-ha. I go up with the goons if I must, ah-ha-ha.” He rides the line perfectly between goofy also kind of dope.

This clever release as a duo of singles really offers the opportunity to appease cravings for Keem’s fans. There’s a clear single and a guilty pleasure. It’s quite a competent opening move for pglang and a slick preview for Keem’s next project. Bump them both now and whistle along!