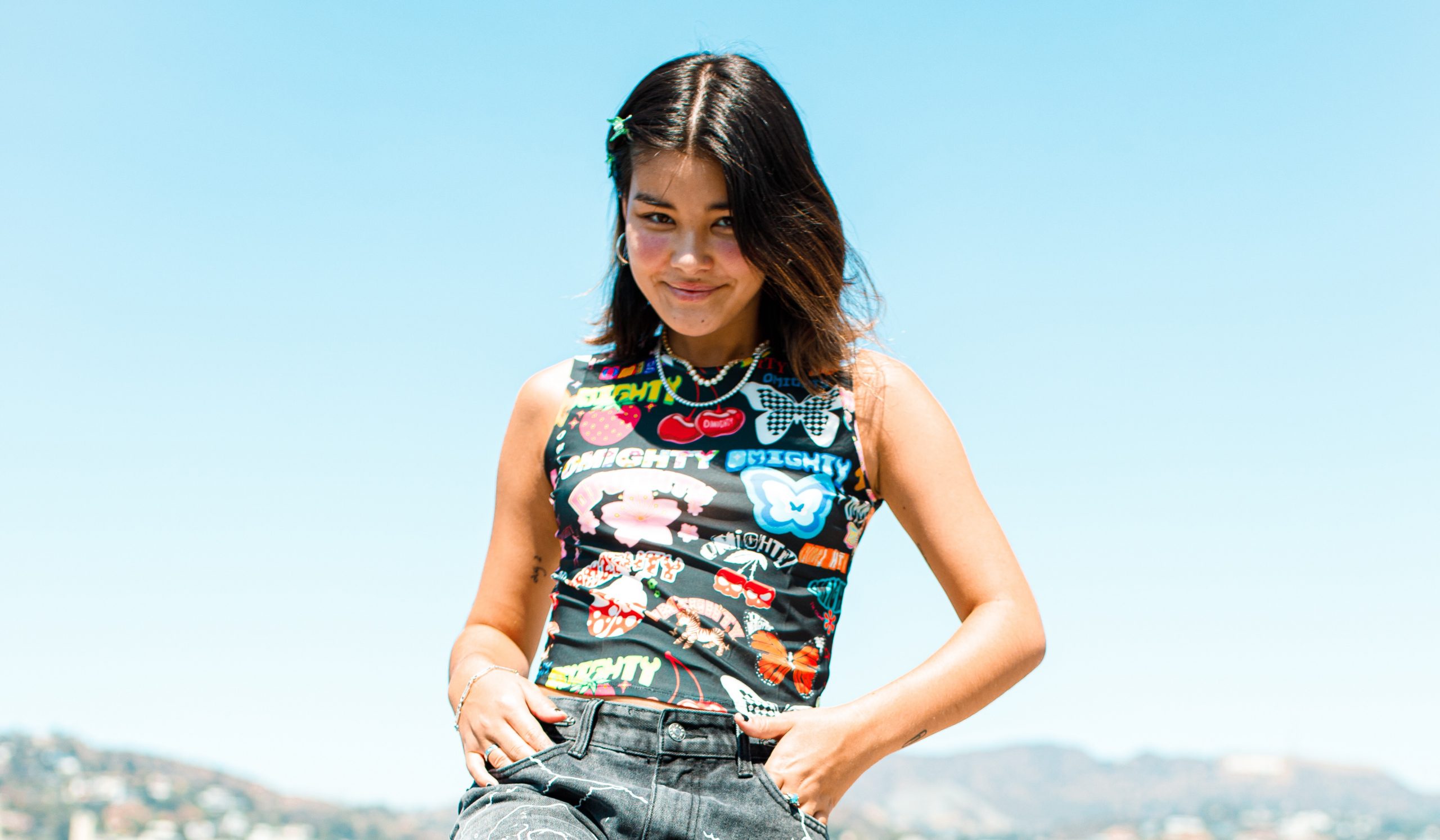 With the release of her fourth single of 2020, rising star Audrey Mika is wasting no time. Her latest song, “Red Gatorade,” is classy, soulful, and honest. It’s also the follow-up single to her latest release, “Just Friends” which was put out just earlier this year. The two tracks come just after the release of her 5 A.M EP that includes hit songs like “Fake Heartbreak” and “Y U Gotta Be Like That” which reached over 52 million audio and video streams worldwide. Breaking out from the depths of her bedroom and growing beyond her die-hard YouTube audience, Mika, now signed with RCA Records, is taking pop-flavor and lyrical emotion to a fresh new level.

Co-written with Alexandra Veltri, Amisha Sarkar, and Midi Jones, “Red Gatorade” explores the tension that comes when you’re with someone but their thoughts aren’t exactly on you. The song is the latest example of the nineteen-year-old artist’s ability to write music that showcases the type of vulnerability that is unafraid to put the spotlight on both sides of a love story. “Don’t wanna hear about where you were last night / but you don’t even try to hide it,” she sings. “I like it better when you leave me, out of sight and out of mind.”

Growing up, Mika was always surrounded by creative arts and performing. A childhood spent dancing allowed her to discover that music was actually her passion and saving grace. Finding the confidence to post her singing videos online, the artist quickly reached 1.2 million subscribers and amassed over 60 million views on her videos in just one year. Inspired by other organic artists such as H.E.R., Bryson Tiller, and Jhené Aiko, Mika writes, records, and produces a lot of her music and creative projects on her own. Today, her music reaches audiences worldwide and is no longer defined by the four walls of her bedroom from the Bay Area.

“Red Gatorade” is another fresh peak into Mika’s artistry, where you can learn just by listening that her talent goes beyond performing in front of a camera. The track is a feel-good song that echoes the heartache that sometimes comes from the complicated world of trusting someone new. “I hope y’all vibe, scream, dance, and have a party!” Mika writes about the song on Instagram. “I’m so proud of this one.” Keep up with Mika on audreymikamusic.com for all her latest music and content news.