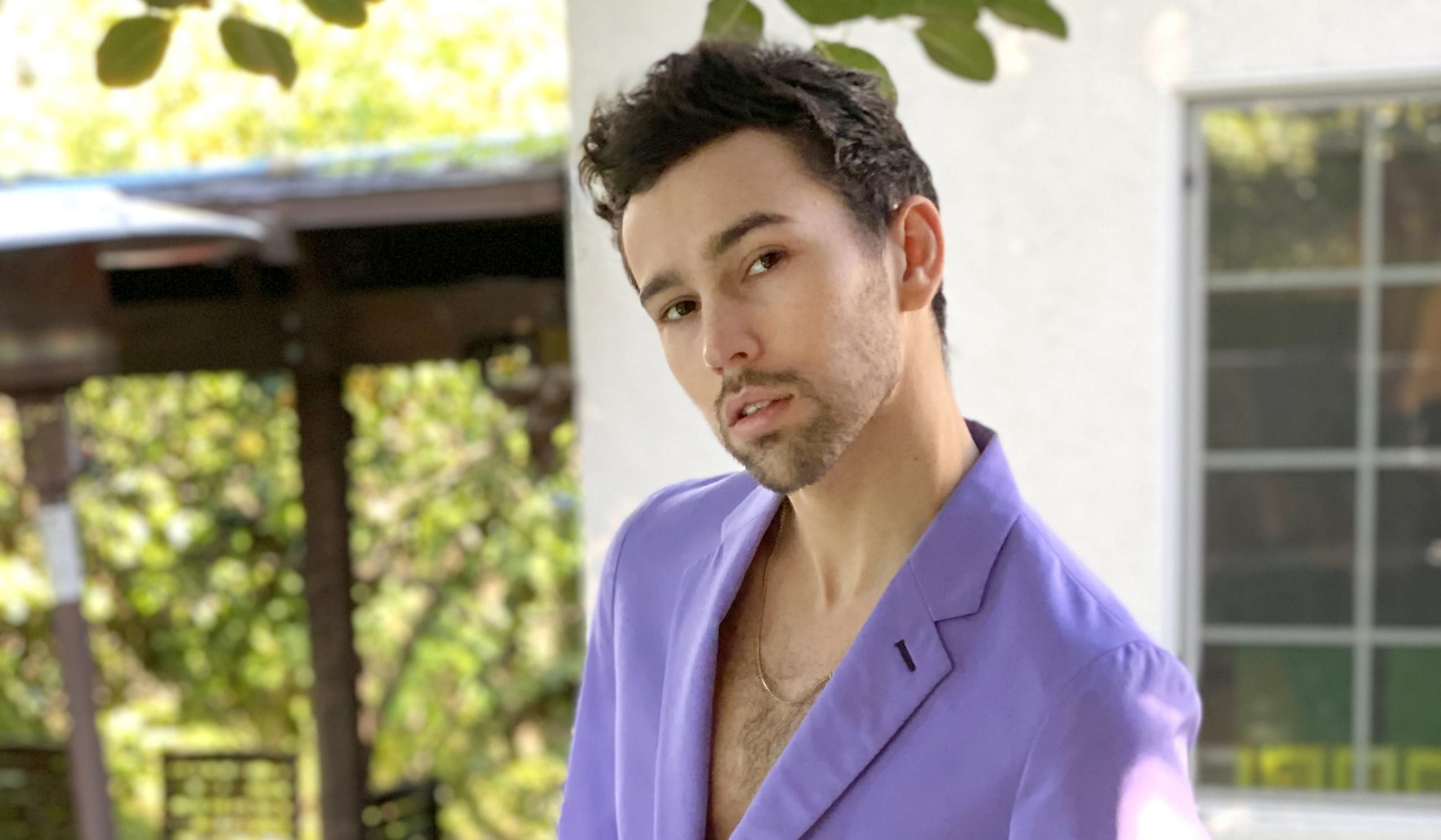 It’s been four years since MAX’s self-titled debut album and he has finally dropped his long-awaited sophomore effort Colour Vision. The record has stellar, feel-good electro-pop filled songs that are sure to put listeners in a fantastic mood. It features collaborations with Quinn XCII, Felly, SUGA of K-Pop mega group BTS, Chromeo, Hayley Kiyoko, and bbno$.

“Colour Vision is a fantasy of rich and vibrant colors and sounds mixed with very real stories from my world. Every bit of my soul is entrenched in these songs. I only hope people find the same spark of magic in their lives listening to this album that I found diving in to create it,” says Max. The title track “Colour Vision”  is the perfect introduction to what’s to come on the rest of the release. It’s an anathematic song about a reawakening/rebirth of sorts and taking control of your own destiny.

“Working For The Weekend” features Vancouver rapper bbno$ and was produced by indie-pop group AJR. In true AJR style, you can hear their influence woven throughout the track with the trumpet and clicks. The message is what you think it is, being a workaholic. It’s as relevant as ever working to make ends meet to afford daily necessities.

“Love Me Less” with QuinnXCII released last year was certified gold in the US, reached #17 at Top 40 radio, and has accumulated over 250 million streams worldwide. The bouncy track describes being in a relationship and still loving someone despite their screw-ups and imperfections.

“Blueberry Eyes” is receiving major hype due to SUGA of the K-Pop phenomenon BTS’s feature. ARMY has been going bonkers for this one. The song is an ode to Max’s wife Emily Schneider, who is basically the muse for most of his music. It’s truly about how he envisioned his life with his soulmate merged with the actuality of being with her. It’s romantic in a sense hearing SUGA’s verse. Language is such a beautiful thing.

“SOS” is a standout due to the experimentation with his vocals and musicality which in the end makes for a rewarding listening experience.

“Where I Am At” and “There Is A God” are interconnected in a way. “Where I Am At” draws from MAX being in a ‘dark’ place, meanwhile the closing track “There Is A God” is all about climbing back to the top and seeing the light. He preaches and appreciates his faith. It’s what he’ll always be grateful for among music and his family.

MAX absolutely shines on Colour Vision, an experimental pop record. It’s perfectly cohesive in every sense. As underrated as he is, hopefully, this puts him on the radar. He has an incredibly bright future ahead of him.