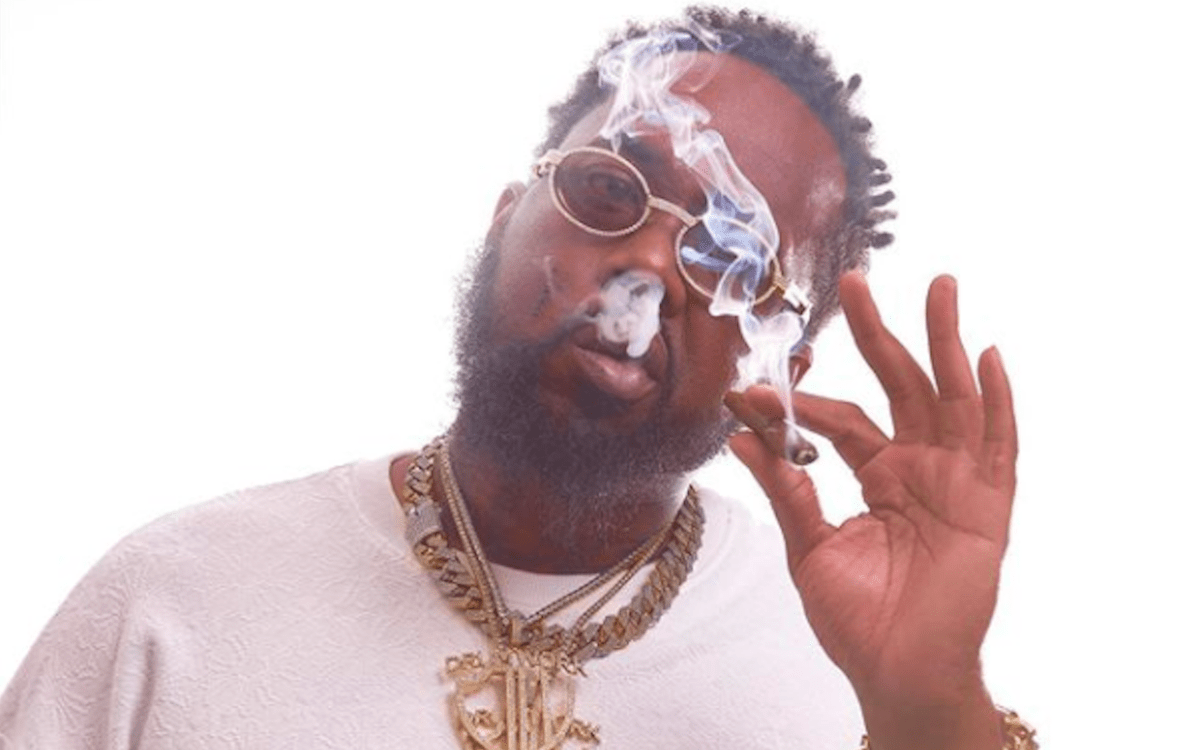 Conway The Machine – From King to a GOD

If you’ve ever lived in Brooklyn and been able to have a car to drive around in, you may notice that certain streets have a definitive feel to them. Fulton Street specifically has diverse and nuanced yet precisely raw energy to it. When listening to Conway The Machine’s just-released debut solo album From King to a GOD, you feel like you’re cruising down Fulton Ave slowly, as you do with the consistent traffic. The aesthetic of leaning into your seat and taking in all the sights, sounds, and smells that this long stretch of paved gravel exudes is plastered onto the soundscape. It’s cool, anxious, hard-nosed, braggadocio filled yet vulnerable, and most importantly of the best rap albums of 2020.

The most notable elite move on the album is the beat selection. The range of producers on the project goes from DJ Premier to Havoc to Alchemist. Somehow the sound stays entirely consistent yet varied enough to always keep your ear locked in. From the opening track “From King,” the bars are top-notch and that perfect mix of funny and poignant. In the first verse, Conway delivers lines from “Look, me and Shots the new Wee-Bay and Avon Barksdale. Marlow and Chris, we spray the K;” to “I gave all my shooters the ultimate green light I’m D’antoni.” Conway weaves in and out from The Wire to Houston Rockets references with effortless finesse like he’s spitting raps through a photographic memory.

The juxtaposition of the second and third tracks sums up the album as a whole. “Fear of God” feat. Dej Loaf and “Lemon” feat. Method Man holds the two best features on the album while the tracks also explore the entire scope of Conway’s sound. The first track feels like a modern reinterpretation of a Just Blaze track with Hit-Boy at the helm. The second has raw, and gutter stylings of RZA reimagined by producer Beat Butcha. Conway slides comfortably right into his pocket on each song like a well-bound money clip. Then each feature connects like a baseball to Aaron Judge’s bat. They both make you go, “hm interesting,” then immediately after, “damn they killed it.” “Fear of God” feels like where Fulton Street connects with Dekalb Avenue, and “Lemon” feels like when it connects with Nostrand Avenue. Conway goes from momentous to uninhibited.

There are two other necessary mentions from the album. The first is the Murda Beatz produced track “Anza” feat. Armani Caesar because the vibe is so unexpected yet just fits. It sounds like a beat that Drake would fit into, yet Conway tap dances on it. Somehow it doesn’t feel off or out of place but just perfectly timed. The second, and most poignant and exposing track from the album, is the Da Rockwilder and Eric Sermon co-produced track ”Forever Droppin Tears,” featuring El Camino. The beat sounds like where Fulton Street connects with Utica Avenue. Conway’s second verse focuses in on a profound loss in his life of a friend named Shay. He raps, “Wish you got your flowers while you were still alive / Drunk a bottle with Shamerra and Dominic, and I cried / When I got out the hospital from the shots, I survived / You recorded me and helped me get confidence and my stride.” The grief affiliated with losing someone who helped Conway when he was at his worst bleeds through the instrumental and shakes you to your core.

Conway’s Buffalo, NY bred crew Griselda has unyieldingly left a stamp on the rap game. This body of work feels like the most complete they’ve released to date. It holds all the elements of a person while remaining true, but most importantly, the bars are airtight.