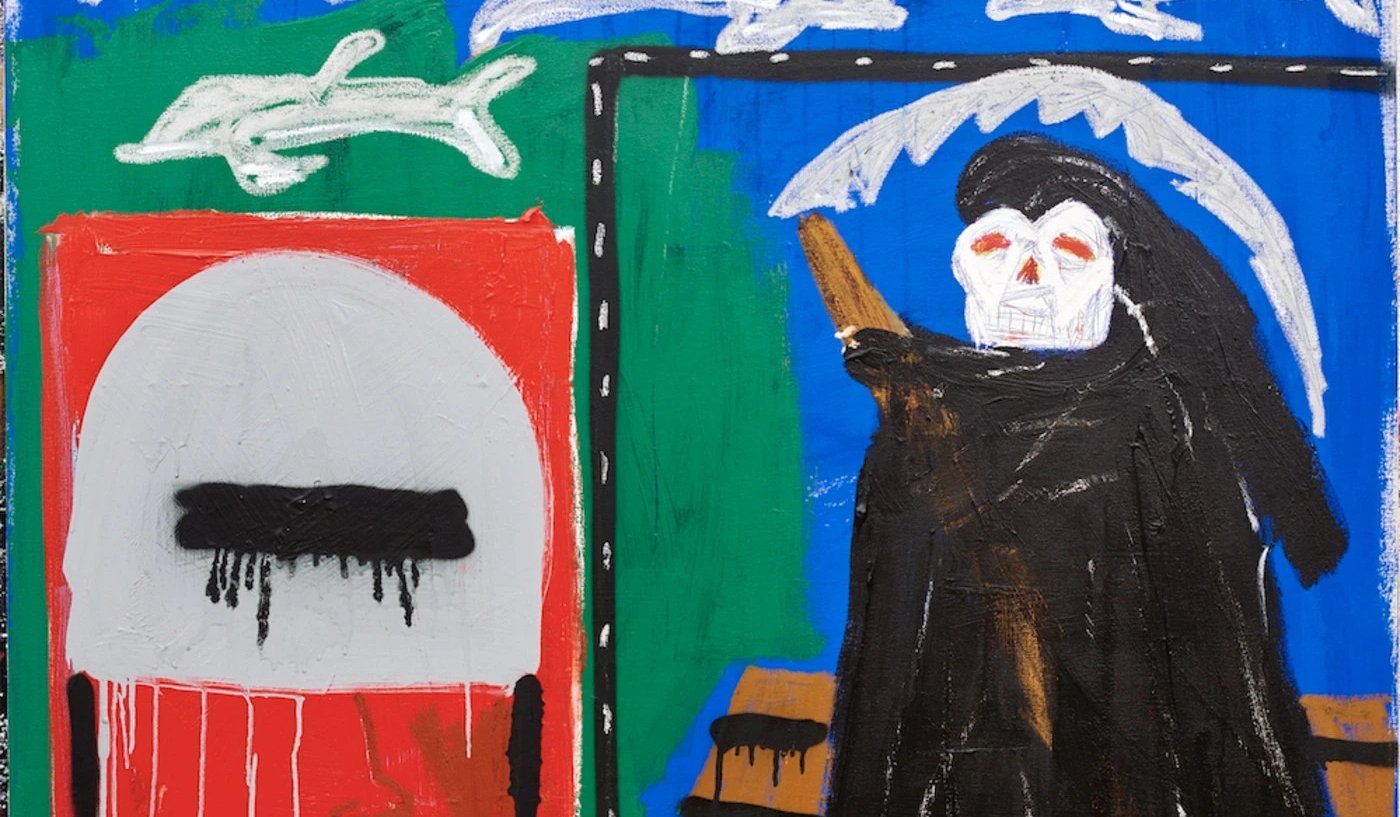 Action Bronson – Only For Dolphins

“Safe to say my life’s on fleek,” says Action Bronson on “Capoeira.” It’s also safe to say this description is accurate to describe the sound of his latest album Only For Dolphins. Action Bronson’s most elite pocket is when he’s rapping over soul, funk, and rock samples chopped smoothly with a 70’s and 90’s blended style and feel. On “Capoeira,” Bronson takes on the production himself to set the tone with a little added flavor from a Yung Mehico saxophone feature. The horn section sample is chopped expertly by Bronson to provide the perfect triumphant entrance as he raps lines like, “Smokin’ green slime-like Nickelodeon. All white standin’ at the podium, you know it’s him.”

The other wildly important element of a top tier Action Bronson album is the astutely placed bars about food. I have taken on the important task of ranking the top five lyrics, which include Bronson’s culinary expertise.

5. “Damn, I’m usin’ my cheese mold? Yeah, I’ll stand still for five minutes, so you can paint me looking diesel.”

4. “Sworn enemies like rattlesnake and mongoose. I’m laid up while mami makin’ mangu.”

3. “I ordered fire-roasted turbo from Britney. With the mint leaves plated simply, for my family.”

2. “My hash got me spinnin’ like a hula hoop. Couple noodles lose from the chicken noodle soup.”

1. “Fuck around and get your sea bass smothered. I’ll choke you the fuck out like I’m a Diaz brother.”

A project from Bronson hasn’t had this perfect mix of wavy instrumentals, vibes, and bars about grub since Blue Chips 2 in 2013. The consistent dolphin noise sample throughout feels exactly perfect. The whole album feels like it should be played on a JBL speaker as you bike along the boardwalk at Rockaway beach. The Queens-bred MC is entirely independent and authentic-sounding here as he seems to have re-entered the scene at his ideal pocket.

A song like the Daringer produced “Shredder” becomes an immediate standout, as its saxophone and bass guitar hugs Action’s energy like only a grandmother could. It’s a mixing of 90’s tv theme music, with nostalgic sounding rap delivery, imagery, and cheeky humor. It’s all exemplified in a line like, “Pop the hood, all chrome with the four turbos, This shit kickin’ harder than them four turtles.”

The word to describe the energy and feel of the album is comfortable. Bronson seems to be making the exact music he wants to without any interruption or outside influence. His artwork is on the cover, two of his beats are on the project, he’s collaborating with his friends only, and the album is just an extension of all the other things he is doing. The “no pressure this is just me right now” Bam Bam Baklava is back and better than ever.