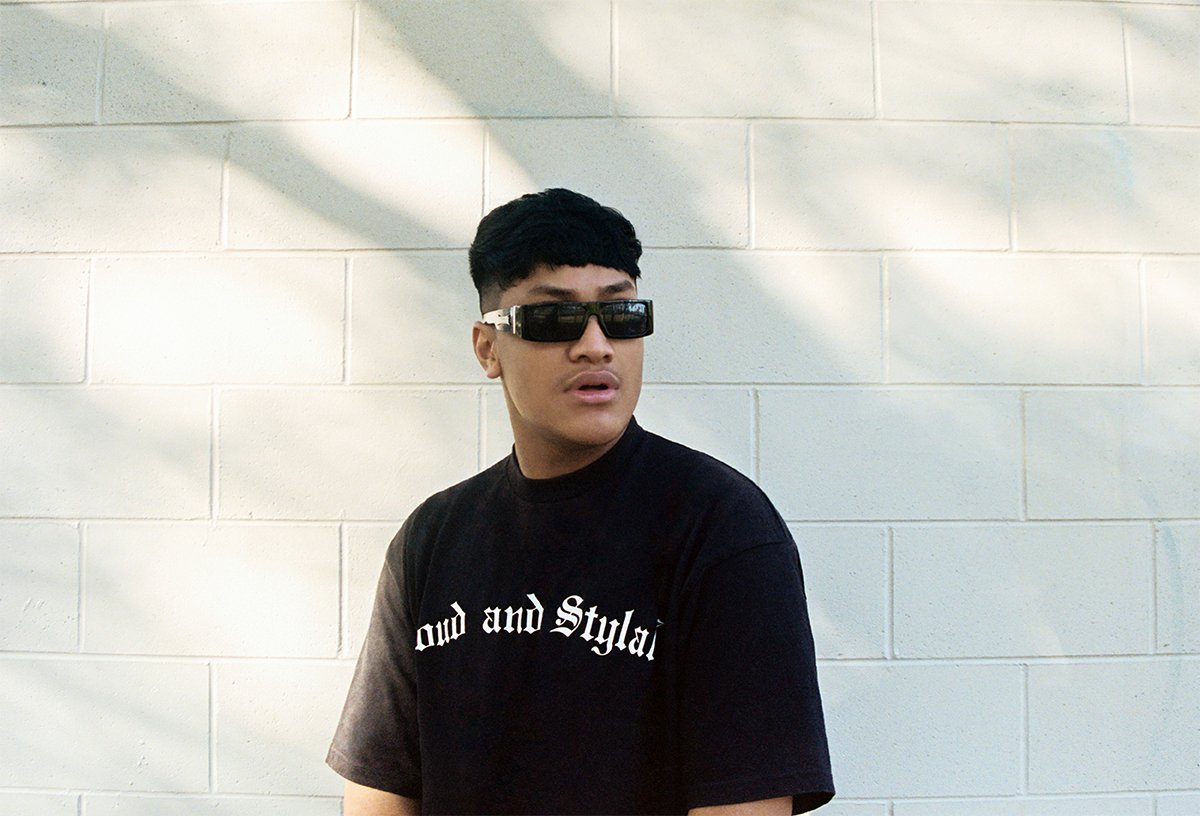 Starting to create beats at a very young age, Joshua Christian Nanai who professionally goes by the name Jawsh 685 is a 17-year-old music producer from New Zealand and currently one of the most trending artists in the industry. His breakthrough single “Savage Love (Laxed – Siren Beat)” featuring Jason Derulo is home to around 5 million Tiktok videos and “Laxed (Siren Beat)” alone has garnered a massive amount of over 55 Million videos.

He, through the power of his music, has achieved more than 30 million monthly listeners on Spotify. The track was also successful in grabbing the #1 spot in eight countries, including the United Kingdom, New Zealand, and Australia. Jawsh 685 is currently under the spotlight for his new track “Sweet & Sour” in collaboration with the talented Lauv and Tyga. Josh recently took out some of his time to talk to us regarding the process behind the track and what the fans can expect from his music in the future!

How would you describe your sound?
Its straight up “Siren Beat” sound!! My beats are inspired by the sounds of Samoa, Cook Island, and where I live in Manurewa, New Zealand. Siren Beats have been made for years in the islands but a new wave of youngsters are continuing to create and develop the sound.

How did the name Jawsh 685 come into existence?
When I started uploading my beats and sounds to Youtube and Instagram I was thinking of names that people could relate to. The dial code for Samoa is +685, so it made sense it incorporate it into my name, and of course, my first name is Josh.

Let’s talk about your globally successful track “Laxed (Siren Beat).” Your sound has over 55M videos, and your collab with Jason Derulo currently has 3m videos– both supported by some of the top creators on the app. How did you feel when you found out it had turned into this immensely viral track?
Its a pretty crazy feeling making a beat in your bedroom and then a year later it blows up. My friend messaged me saying “Yo did you see ‘Laxed’ is getting mad views on TikTok?” I didn’t really think much of it at the start, but when It hit 20K I knew it wasn’t normal. Sometimes thinking about 55million videos is a bit overwhelming but I am so blessed to get the support and love from the community.

What was the creative process like with “Laxed.” Did you face any challenges during the making of the song?
At the time I was challenging myself to “perfect” and make the “Laxed” beat something I could be proud of. I don’t try to put too much pressure on myself when I’m making sounds. Just see what comes out at the time.

You recently stated that it took you no more than 4 hours to create “Laxed.” Did your initial visualization of the track match up with the final outcome? When you first made the track, what kind of reaction were you hoping to receive from it?
Honestly, when I first made the track I really didn’t think about the reaction. I have been making beats in my room a few years ago and putting them on my YouTube channel. Me and a few other siren beat makers will make edits of our favorite jams and share them. “Laxed” was just one of my own original beats that I put out there to the siren beat community to have fun with. I called it “Laxed” because of its lazy sound.

At just the age of 17, you have garnered more than thirty million monthly listeners on your Spotify Channel. How does it feel to know your music has such a global influence?
Since this started I have always just wanted to represent the South Auckland, Samoan, and Siren Beat culture. To have 30M people listening to a song with a siren beat as its origin is very special to me. I’m proud of where I come from and want the world to see what we jam down here haha! It’s hard to think that I have a global influence because I am still living here in Samoa like normal, but I’m glad people like what I’m doing.

What were your thoughts when you first heard “Savage Love”? What finally made you come into agreement with Jason Derulo and release the track with his vocals on it?
Everything happened really quickly, from the hugeness of “Laxed” to Jason being on the track. I’m really lucky in that I have an incredible team at Columbia Records US and my management here in NZ, Page 1 who I trust. They helped me get the deal together with Jason’s team. So many people loved “Savage Love” that it just made sense to make it official. Jason brought a different vibe to the track which made it even bigger.

What was the inspiration around “Sweet and Sour,” tell us a bit about the track.
I actually worked with another producer on this one, Kezes. “Sweet and Sour” is a real summer tune and makes you just want to dance.

What’s up next? Is there anything that the fans can expect from your future collaborations/projects?
I’ve been really working on my skills as a producer over the past few months. My new single “Sweet and Sour” is out today and I hope to release more tracks soon and collaborate with more artists who vibe the sound. Still staying in the siren beat world, but experimenting with new sounds and genres to mix it up!

Lastly, is there anything that you wish to convey to your fans from all around the world?
I want to take this opportunity in thanking all my supporters who loved and danced to my beats. Thank you.