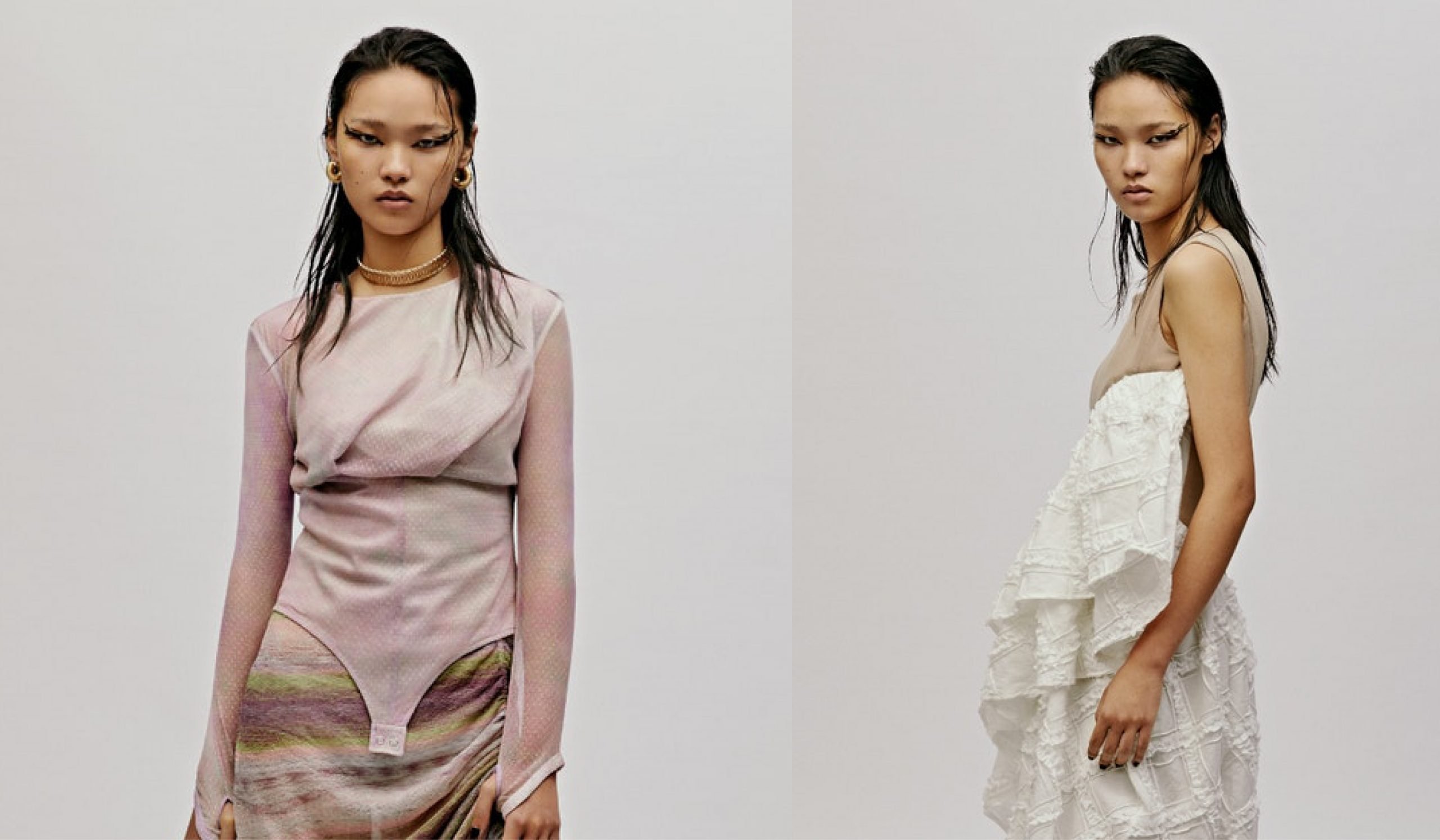 Filled with intrigue and mystery, the C+plus SERIES has elevated fashion to new heights. Though many had their doubts about holding a successful runway show during a pandemic, designer C.T. Liu proved naysayers wrong when he wowed audiences with his revolutionary collection. Inspired by science fiction and the growing challenges of a global health crisis, Liu’s line is described as blending “evolution with self-destruction.” “Annihilation,” a beloved sci-fi horror film, served as Liu’s muse. The collection is a sign of the times and showcases how we can use fashion as a source for positive inspiration during uncertain times.

Both models and designers alike were taken by Liu’s ability to meld dark with light. There was also a delightful balance of femininity and neutral tones, which underscores the many contrasts in the C+plus SERIES. While the clothes impressed viewers, the virtual experience that the runway show offered was even more fascinating. With the help of some clever editing, Liu managed to pull off a digital fashion show that packed a punch. One of the highlights of the show was the final walk, which was pieced together using different perspectives.

From various fabrics and a spectrum of hues, Liu’s line is the essence of versatility. Unafraid to take chances, and always brave, he even went above and beyond to combine garments that ordinarily wouldn’t complement one another. For example, a bodysuit worn over a dress. Though unconventional, Liu’s free-spirited thinking symbolizes how we can make things work even when it doesn’t feel right. While many wished that they could’ve seen the collection in person, to appreciate all details and craftsmanship, the C+plus SERIES pieces combined with the top-notch virtual experience, made the show one for the books. The SS21 collection will be recognized as a strong representation of introspection through fashion.