Mike Johnson just wants to make people smile. It makes sense, then, that his debut book, Making the Love You Want, will be released on Oct. 2, which happens to be World Smile Day. Johnson, who rose to fame after being a contestant on Hannah Brown’s season of The Bachelorette in 2019, quickly became a fan favorite on the show, but rather than rest on being a Bachelor Nation favorite, he’s used the opportunity to continue to build the life he always wanted for himself. And it starts with helping people find love within themselves.

“I knew that I wanted to make people smile,” Johnson told me when I caught up with him on the phone during a busy press day promoting Making the Love You Want. “I knew I wanted to help people through occurrences that happen in our life. No matter if you’re the richest person in the world or the poorest person in the world financially because money doesn’t mean rich in heart or rich in health and spirit. But I know that every single individual that lives on this earth, that breathes, will and/or have gone through a situation to where my book can clear it up.”

Johnson said that even years ago — long before The Bachelorette was even on his radar, that he wanted to create a toolbox to help people through life, he just wasn’t sure what that toolbox would look like. Fast forward a few years and he’s turned it into a book full of life advice and solutions for any number of situations. Johnson considers himself a solution-oriented person, and he wanted to bring that into this book. Interestingly enough, though, he said that though this toolbox of solutions is something he always wanted to create, he still learned a lot about himself while writing it.

Writing this book helped Johnson build his own confidence in himself — including finding confidence in his writing despite his editor making “so much red” marks on his drafts — while in turn inspiring others to build their own confidence. “Building confidence helps you love yourself even more because a part of loving yourself is to trust yourself.” So when you read Johnson’s book, you can feel like you’re going on his journey of confidence right along with him and seeing the own solutions he’s created and recommended, knowing that they’re tried and tested and will help you too.

That’s the beauty of Johnson’s book: the message comes right from his heart because he cares so deeply about helping people, something viewers got a glimpse of while he was on The Bachelorette. It was his kind heart — and megawatt smile, let’s be real — that hooked viewers in and a large part of why so many people were disappointed that he wasn’t asked to be the next Bachelor. Johnson’s not bothered by it, though. “I appreciate the love from everybody,” he said when I reminded him of how avidly his fans are still campaigning for him to be back on the show.

“Even if I were to become the Bachelor, even if I become the greatest Bachelor of all time, there are still so many other things that I have in my life. Would I do it again if I was single and in a good headspace? It would be a conversation we’d have, but I’m not holding my breath. I have no feelings toward it.”

Those feelings are all part of Johnson’s self-love. Not having any control over the show’s decision in casting means he’s not wasting energy worrying about his future in Bachelor Nation. Instead, he’s focused on helping people however he can — and enjoying himself on TikTok. Yes, this man considers himself a For You Page scroller of the popular social media app and even recommended I go to TikTok Anonymous when I told him I’m the same way. 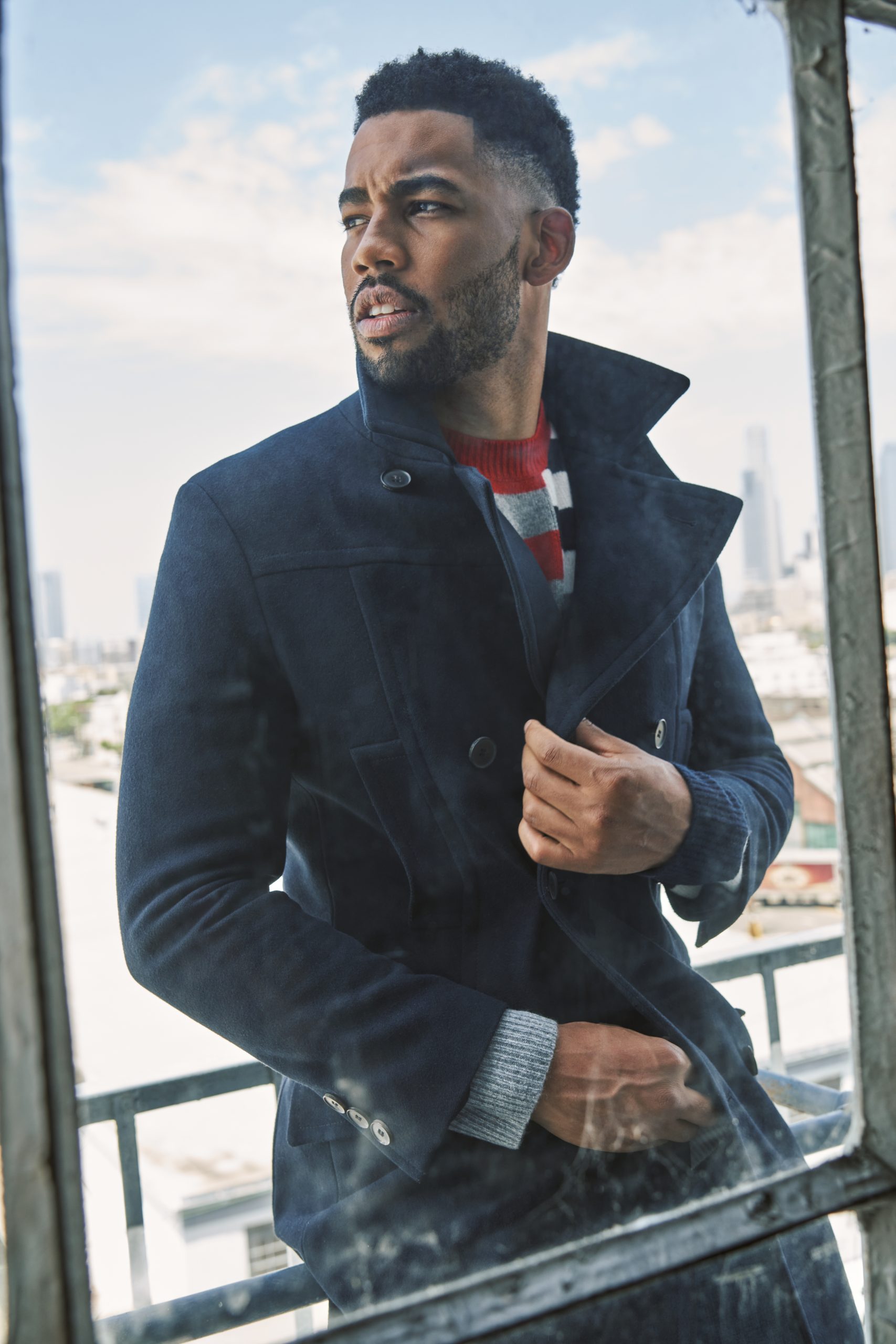 Though he doesn’t post a ton of videos of himself, when he does, they sometimes include his castmates from The Bachelorette or other familiar faces from Bachelor Nation. “This is so embarrassing what I’m about to say, but I sweat in my living room because I’m trying to learn a new dance,” he shared. “Then I’m so hard on myself I don’t even post it. I just want to learn to dance. I will say that I’m probably the best dancer from all my castmates. Shots fired!”

Alas, Johnson is so much more than just a social media or reality TV personality. He’s a helper and a man with a message. “I’ve had incredibly tough conversations with family members about the true center within my book,” he said. “I know that this book has the power to do great things for every single individual reader. I truly know that.” And that right there is what Johnson set out to do years ago, and here he is doing just that — he just made a pit stop on reality TV along the way.

Beyond his book, Johnson is also heavily involved in Big Brothers Big Sisters of America, public speaking, and philanthropy. And no one asked me, but if they had, I would say this makes a great combination for the next Bachelor, but I’m pretty content just watching Johnson flourish as a public figure continuing to make people smile.

You can preorder Johnson’s book now on Amazon and read it when it drops on Oct. 2.