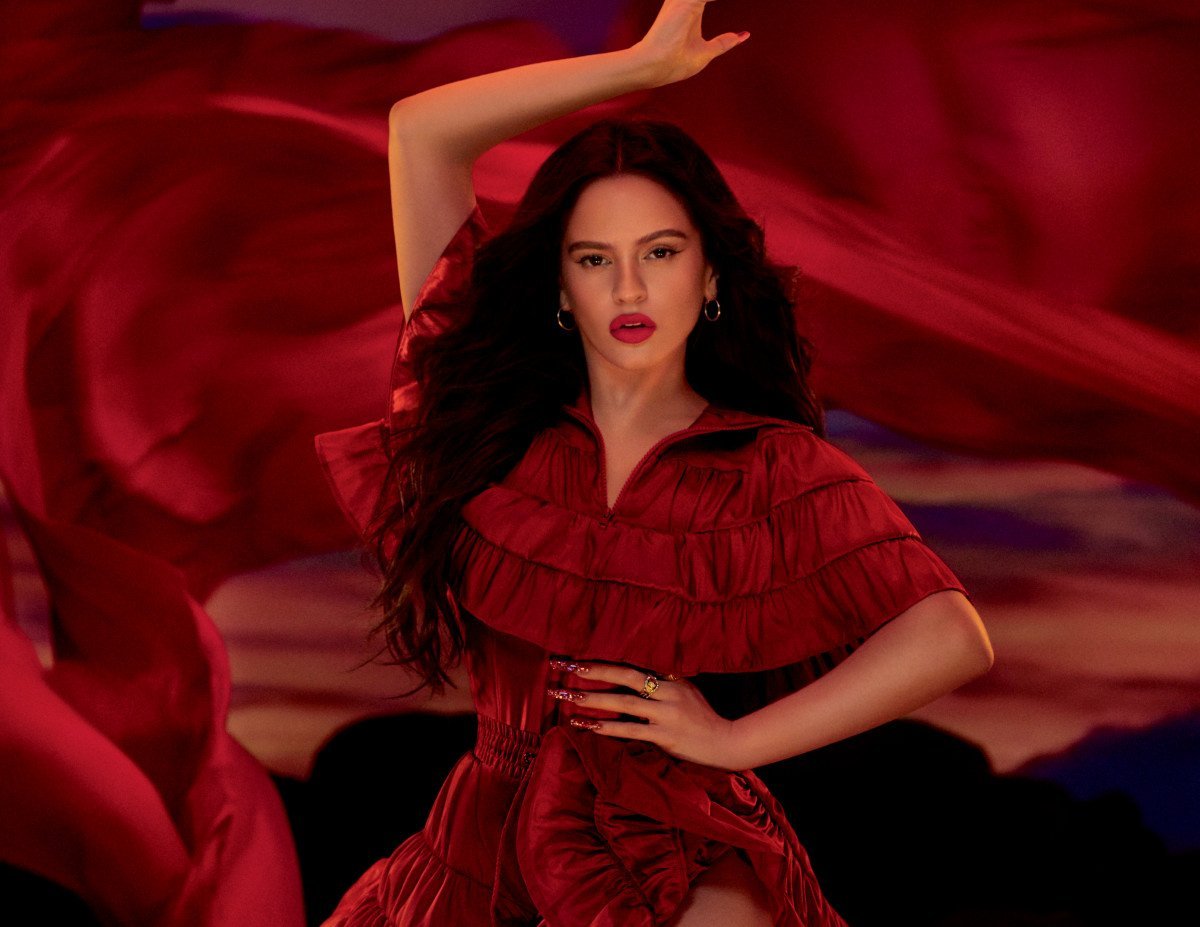 Spanish musician Rosalia has been announced as MAC’s ambassador for their new line Viva Glam line. Mixing beauty with philanthropy, the Grammy-award artist will be the newest addition – following artists like Nicki Minaj, Lady Gaga, and Ariana Grande among others – to MAC’s charitable Viva Glam campaign.

The brand’s Viva Glam campaign which started 26 years ago with RuPaul as an ambassador has been working to raise money for several causes such as supporting healthy futures and equal rights for women, girls, and the LGBTQ+ communities since its advent in 1994.

Having raised more than $500 million for charities ranging from Harlem United to God’s Love We Deliver in the two and half decades they’ve been running the campaign, MAC is aiming to raise money for charities that support people living with HIV/AIDS alongside support women and LGBTQ+ communities. The veteran brand’s efforts and collaboration with Rosalia comes in addition to their pledge to donate $10 million to 250 organizations working with communities affected by the pandemic.

With a distinct impression of beauty, vivid memories of MAC makeup, and consistent love for a red lip, which she went onto weave into her music videos as well, it’s absolutely no surprise that for her first beauty venture, the dynamic and charismatic performer has worked with MAC to create a beautiful, bright orange-red matte lipstick which reflects her bold, vibrant personality perfectly.

Known for her sense of individuality, emotive artistry, and her mastery over various genres, the rich, red-hot lipstick -dubbed “V26”- has been inspired by the Spaniard’s love for flamenco music, and fits right in with the other daring shades on Viva Glam’s lipstick roster. Marrying her endless creativity with her passion for inclusivity, Rosalia’s involvement with MAC on this classic, go-to shade, further strengthens Viva Glam’s mission and the singer’s own genuine desire to help people however possible.