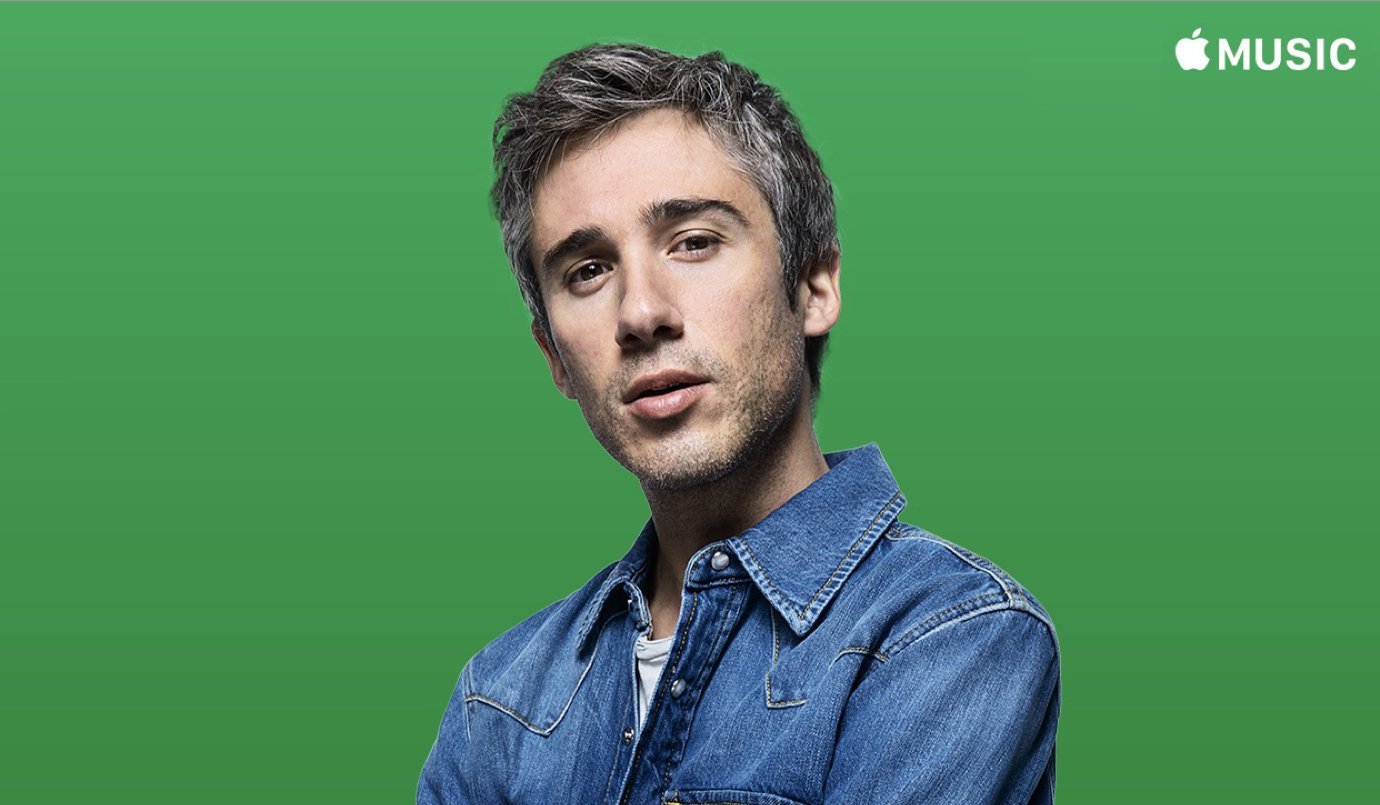 Matt Wilkinson: On The Pulse

Matt Wilkinson is one of the U.K.’s best known new music tastemakers, presenting a daily show on Apple Music where he reports on artists who are changing the way we listen. Having originally made his name as New Music Editor of NME, Matt continues to mine the best new music, chronicling the whole of the U.K. scene and telling the stories behind the songs of the day. Matt created an exclusive playlist for EUPHORIA. with artists you should keep your eye on for the rest of the year.

Vagabon – Water Me Down (Pamcy Remix)

I’m loving this remix of one of Vagabon’s best songs. I was new to Pamcy– she’s a Manila-based producer, who put out a couple of great, nostalgia-based house tapes recently. On her “Water Me Down” remix, she transforms the woozy, dreamlike original into something much more intense. It’s very good indeed – I’ve played it five times today and my smile’s got wider each time.

I used to feel a bit weird about rock stars’ kids forming bands, but to be honest there’s so much great stuff made by so many of them these days that I really don’t care anymore. Serpiko is a case in point. Their album Sleep State only just came out and already sounds like one of the records of the year to me. Like Preservation’s kaleidoscopic Eastern Medicine, Western Illness, it’s a slow-burning, psychedelic trip of a record, made during quarantine and sounding eerie and psychotic all at once. It might be Jamie Hewlett’s son Rocky and Damon Albarn’s daughter Missy in the band… it’s tough to tell at this point, as there’s not much online about them. Not that it really makes a difference…

Now, here’s an idea: Put two people who are complete musical opposites in a room together, press record, see what happens. Jockstrap are Georgia (possessor of one of the most angelic voices in the UK) and Taylor (glitch-freak; like the devil-eyed son of Hype Williams and James Blake). Their drum sounds are the best around, they make music like nobody else on planet earth, and “The City” is their ode to London: dark, twisted, yet spiked with moments of sheer beauty.

I have a severe soft spot for serious-as-fuck American bands… the kind who are still touring the same route Nirvana did in the 80s, and probably in the same kind of beat-up splitter van too. There’s little money in being in a band in 2020, so all you’ve really got to rely on is sheer passion and a love for the music you create. Seattle’s Advertisement have both in spades. Their latest release American Advertisement owes a knowledgable debt to SST Records (home of proto-grunge stalwarts like Husker Du), while also doffing its sweaty, mud-stained cap to more recent North West Olympia heroes like Milk Music and Gun Outfit. If you love Parquet Courts then you’ve just met your favorite new band.

There’s something interesting going on in New Zealand at the moment. Great sites from there like Coup De Main are proving how important music journalism is to emerging artists, and I first heard this Benee song through them a couple of years back. Since then she’s blown up– Elton John is a fan, and we decided to make her our Up Next artist in July at Apple Music. I think she’s making some of the most sophisticated and punchy pop in quite some time.

The Goa Express – The Day

Here is a UK band you can believe in. Manchester’s Goa Express have that gang mentality that always feels so refreshing, even if us Brits seem to serve it up more often than most. I saw them play a jaw-dropping gig to about 30 people in Brighton last summer, and instantly you could just tell they were ready for bigger stages. It felt good to get that excited about a straight-up rock band again. The Day is their debut single: it’s a statement of intent.

Ethan is part of the same emerging scene as Jockstrap – I think he might have even gone to school with them. It’s like he’s got a hundred brilliant musical ideas all running through his head at once, with each of them worth exploring. I saw a live show last year in some dank basement in London where he basically played nothing but Pavement-inspired slacker rock, but on this track, there’s svelte pop grandiosity at work: it’s melodic, catchy, dreamlike and brimming with that just-getting-started confidence that only comes along once or twice a year.

You can’t really see bands live at the moment, so the next best thing is stuff like this. Arlo Parks is probably the most talked-about newcomer in the UK in 2020, and rightly so. She’s a sharp poet, steeped in melancholy and with a wiseness that belies her young age. Her world is one of rain-drenched park benches, broken teenage love, and wounded words. A few weeks ago, she hired an Airbnb, set it up as an isolation studio, and recorded this stripped back version of her debut single. It’s so personal and breathy that you almost feel like you’re intruding when you hit play. It’s a proper invite into the scene Arlo is creating for herself right now. I love it.