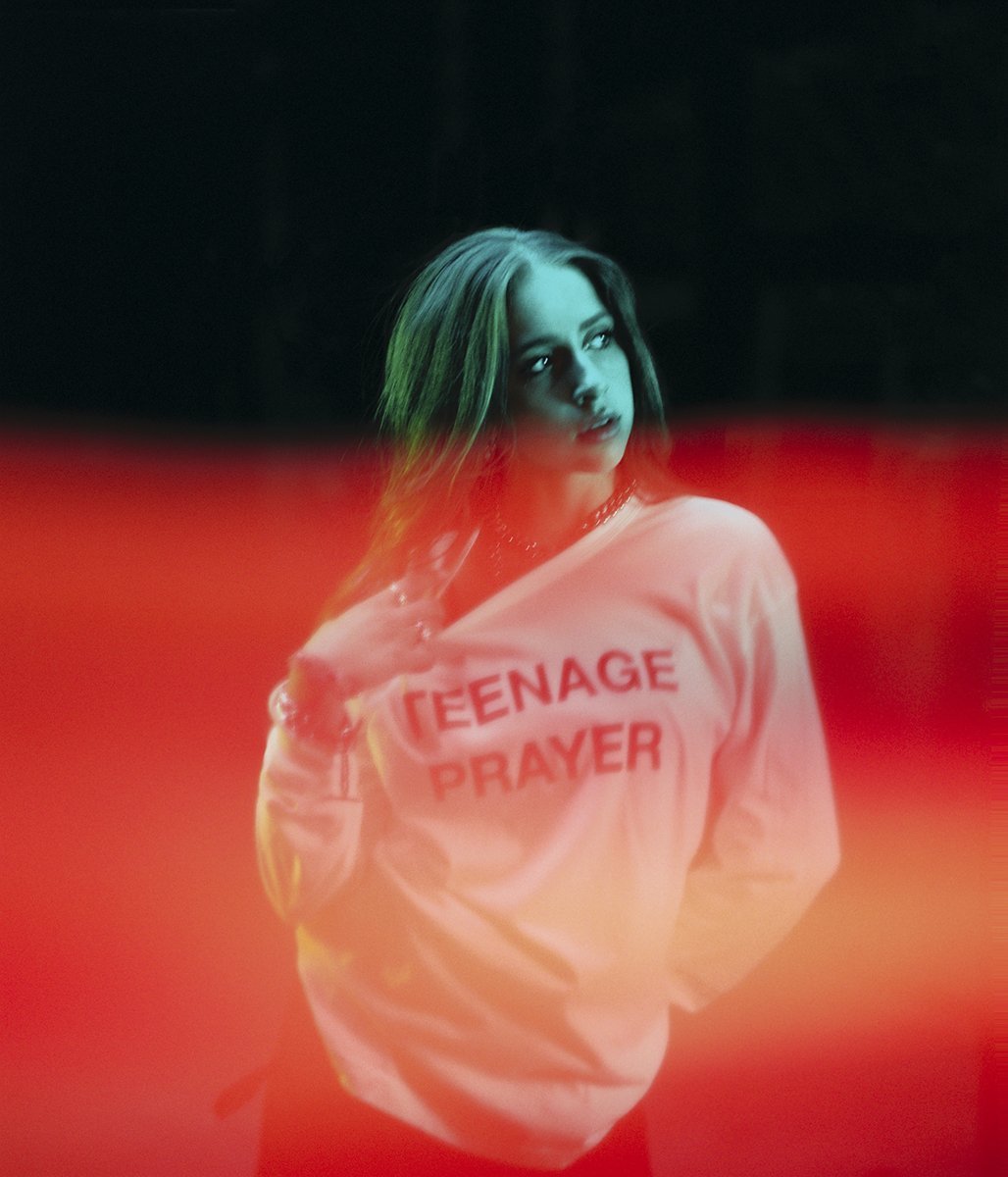 Music’s next craze, Tate McRae, continues her hot streak of hits with the latest bewitching single “don’t be sad.” The soon-to-be sensation delves deep into the dramatic woes of teenage love by embarking on a rather dark journey through the pop music scene. At just seventeen, McRae manages to hold her own against some of music’s top artists. To date, millions of fans and followers flock to the songstress’ latest releases hungry for their next taste of McRae’s genius.

The foot-tapping tune is a haunted chronicle exploring rejection and misunderstanding. Though dark in nature, listening is a cathartic experience. In many ways, it’s as though McRae vocalizes some of our deepest fears in a sonic diary entry. McRae sings, “I’m sorry that you just don’t understand, you always tell me that it’s only in my head” against an obscure, euphoric piano set.

Initially gaining major traction after McRae’s song “you broke me first” earned viral status on TikTok, it’s no wonder she’s earned a troupe of millennial followers. Since then, McRae’s trajectory has shot like a rocket as her music continues to meet critical and commercial acclaim. With an upcoming EP set to release later this year, “don’t be sad” is just the beginning of McRae’s extensive, successful career.