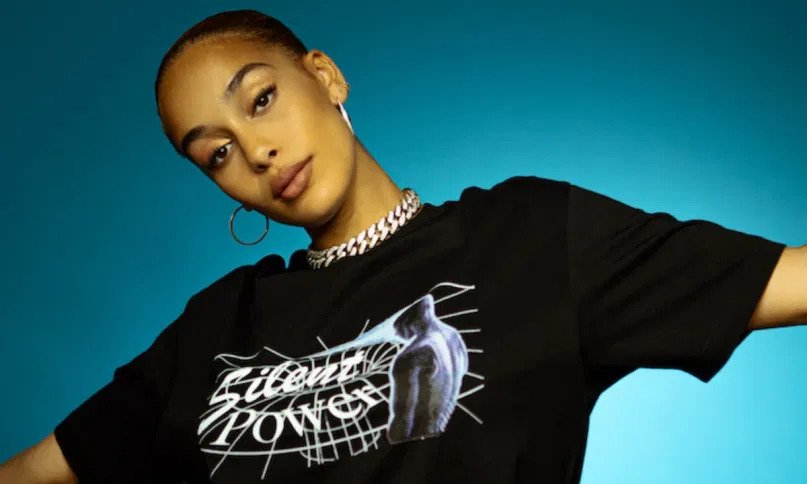 Jorja Smith – By Any Means

After attending the Black Lives Matter protests in London, Jorja Smith asked herself a question: how can I keep the conversation going? The answer, of course, came in song.

“By Any Means,” Smith’s latest track, addresses racism, injustice, inequality, and actively living the fight against these forces.

Smith is no stranger to making politically relevant music, her 2016 debut single “Blue Lights” criticizes police brutality and racism within the police force. On “By Any Means,” she takes the ideas on “Blue Lights” further by speaking about the action’s that’s being taken today, and has to be taken in the future, to dismantle the forces she first sang about in 2016.

Lyrically, Smith expands upon how history and people’s past actions have continued to perpetuate racism and social injustice, she asks: “Did you think we would forget, how? / Too many destinies, too many sentences.” It’s a clear and passionate pledge to fight by an artist who’s determined to use her platform to amplify Black voices and fight for what she believes is right. She promises: “Side by side in the revolution/ Won’t stay silent for the things that I love” and the sheer fact that this song exists is already a demonstration of Smith keeping her word.

As much as “By Any Means” recognizes all the wrongs that have been done, it is also hopeful. “What if we change the world? / We rise from the flames a victor / It’s far from a perfect picture,” Smith recognizes the chance we have to grab this moment in time and make lasting change.

This hope also comes through on the video for “By Any Means”, released on August 10th, in which Smith highlights the faces of the people who she’s fighting for. The beauty and diversity of the extensive and exclusively Black cast Smith chose for the video not only shows the importance of the fight but also the weight her voice has in fighting for and celebrating Black lives.

“By Any Means” also serves as the lead single off Roc Nation’s Reprise, a compilation of songs to raise awareness to social justice issues, in partnership with organizations like the Equal Justice Initiative and the Cop Accountability Project.

In the midst of the Black Lives Matter protests, Smith made a post on Instagram in which she declared: “I want to write a song about what’s happening and been happening because that’s how I communicate with you, but I can’t. It’s not me saying I don’t want to address what’s going on, I’m actually lost for words, I feel I don’t have any new vocabulary. I know how I feel though, angry, upset, and confused that my people continue to suffer and fight for equality in societies built on oppression and have been suffering and fighting for so long.” A little under two months later, she’s channeled all these feelings into song and is taking charge to make a change.