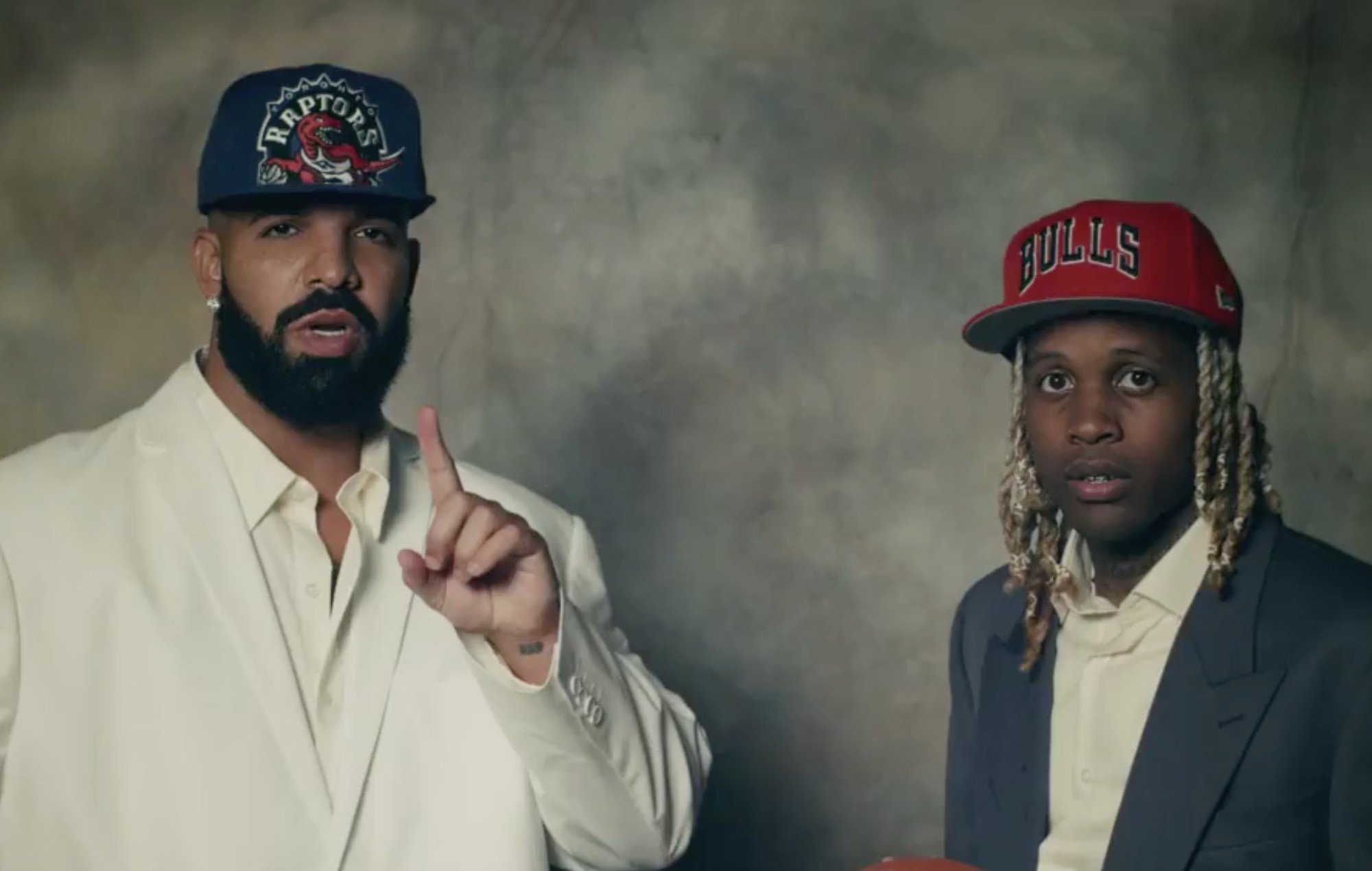 First, “Life Is Good,” then “Toosie Slide,” now “Laugh Now, Cry Later.” From Scorpion on, the elevation of Drake’s visual game just will not stop going up. This new visual is directed by legend Dave Meyers famous for videos from OutKast’s “B.O.B,” to Missy Elliott’s “Work It,” to Ludacris’ “Stand Up.” One of Meyers’s many fortés, clearly by this track record, is instilling unique and classic brands of humor for artists through their visuals. “Laugh Now, Cry Later,” shows Drizzy at his peak ESPY award host level of goof.

The signature used throughout the video is a head turn directly to camera singing the word, “baby” by Drake and his co-stars. The order of funniest deliveries deserves a top 5 ranking:

5- OBJ after completing a pass to Drake (a la his classic one-handed catch) using an upward wave hand motion to represent a higher sung note.
4- KD making an r&b singer face as he takes a high note baby.
3- Drake close-up with tears (a la the MJ crying meme) while wearing a pink bomber.
2- Drake, emerging above water in the pool with a quick head turn.
1- Drake underwater in the pool in a boxing stance replicating Muhammad Ali with bubbles out the mouth.

All the sportspeople and references tie into the video being shot on the official Nike campus as Drake has been endorsed by them for quite some time. Throughout the video, he moves around playing different sports in different areas creating even more hilarious moments, most notably getting sucker tackled by Marshawn Lynch.

Now as far as the song itself, which Drake announced is the lead single off his forthcoming studio album Certified Lover Boy, it is triumphant. The beat produced by Gry & Cardo sounds like if the beat for “Trophies” sipped a little Clasé Azul, got in its feelings, and wanted to dance the pain away. The 6 God floats from the hook to the verses giving us the arrogant yet dismissive yet wavey combined essence that when intertwined makes him still the top guy in rap. Some top lines include, “please do not play that n***a songs in this party I can’t even listen to that,” and “distance between us is not like a store this isn’t a closeable gap,” HI KANYE!

All credit also must be given to the standout mini verse by Lil Durk. The Chi-town trap crooner floats, while wearing matching draft day fits with Drizzy, with essential lines like, “can you not play that lil boy in the club cuz we do not listen to rats,” HI TEKASHI! Then after the bar, “I’m like Da Baby, I’m not just a rapper you play wit me you gon get stretched,” Durk let’s out a sauced up auto-tuned hum that’ll stay lodged in your mind for days.

Simply, to make such an undoubtedly pure and relevant hit song that stretches across everyone’s ears at this stage in his career is amazing yet expected from Drake. He states while wiping tears, in the hilarious sketch sequence in the video with comedian Druski2Funny before he asks for a tissue, “it’s been a long fight  I just had to have a warrior spirit, and that’s all.” Drake’s going for the metaphorical 4th ring. Cue the TikTok/Triller (whatever y’all are using nowadays) videos with sudden appearances of actual babies in 5,4,3,2…