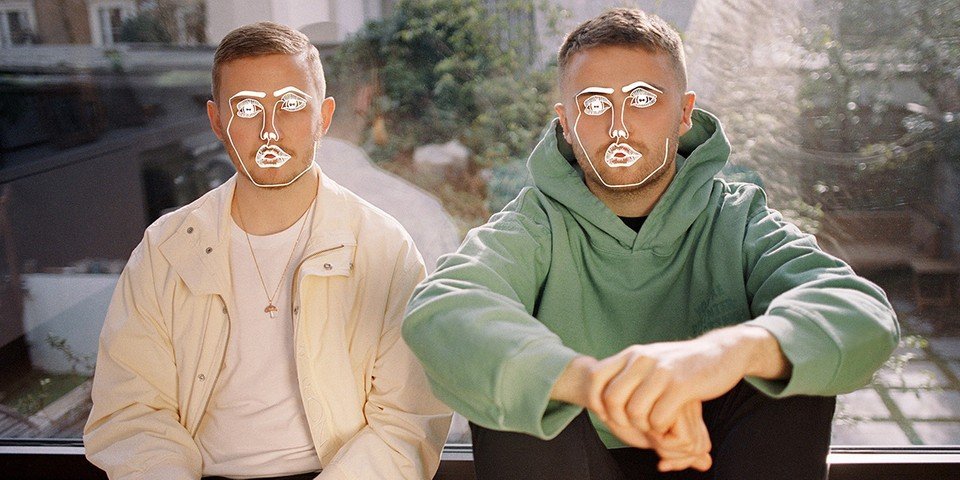 British electronic music duo, Disclosure will be releasing their first album in five years on August 28. Ahead of the release, they have shared a new single “Douha (Mali Mali)” featuring Fatoumata Diawara.

The new song marks their second collaboration with Malian singer, Diawara. The result of their first collaboration, “Ultimatum” in 2018 was a Grammy nomination. With “Douha (Mali Mali),” the artists have created another single worth getting a Grammy nod for. On the track, she sings in celebration of her birthplace — Mali — and urges natives to send their blessings to Malians in the diaspora. With Diawara’s smooth vocals, Disclosure create a beautiful sound that urges listeners to dance while celebrating Africa. With her lyrics, the Malian singer praises Africa as she sings “There are hunters in Africa/ There are great imams in Africa/ There are philosophers in Africa/ There are great footballers in Africa.”

The Mahaneela directed music video was filmed in three countries (Italy, South Africa, and New York) and features clips of beautiful landscapes, dancers, as well as a glimpse of African fashion. Speaking on her goal before shooting the video, the director said: “Right now, all over the world, we’re going through an incredibly strange time. I wanted to make something that was visually beautiful, but also felt symbolic of what we’re all going through.” She also added: “People feel more isolated than ever and I wanted to create something joyful that really shows the power music and movement has and the connectivity it brings.”

The Lawrence brothers first teased “Douha (Mali Mali)” during their Boiler Room session in April. The new song is a follow up to, “ENERGY” (featuring Eric Thomas), and “My High” (featuring Aminé and slowthai). All three singles will be included in their upcoming LP, Energy due for release later this month via Island Records.