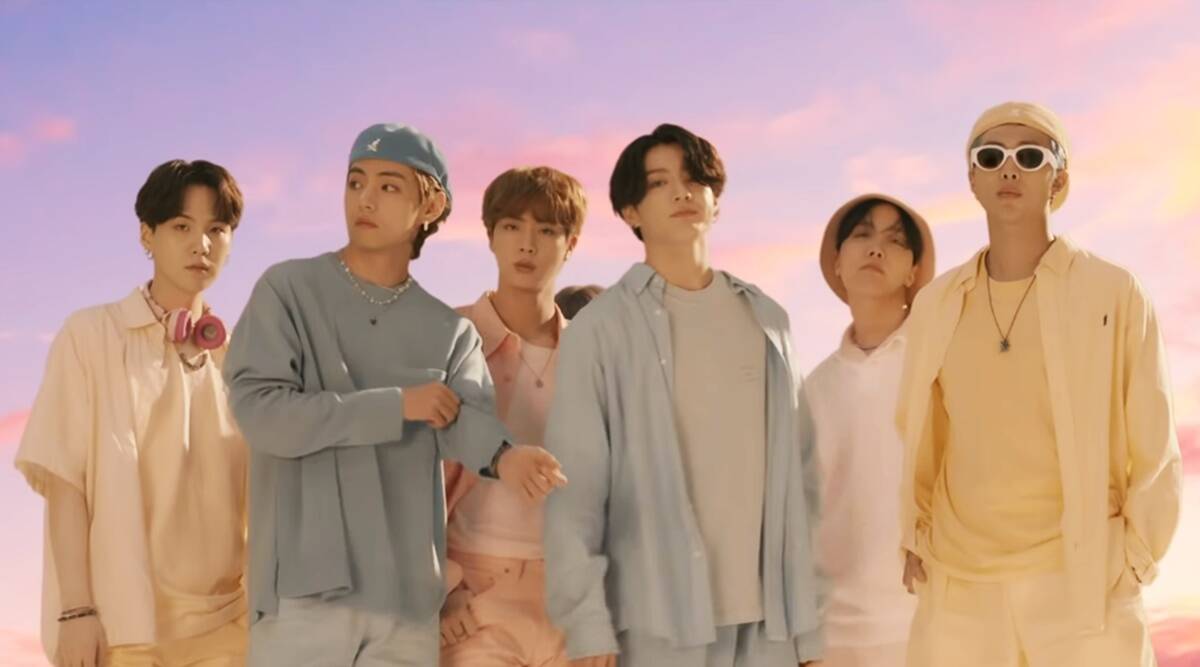 Global superstars BTS have dropped their much-anticipated English-language single “Dynamite,” alongside a colorful, bright music video. This vivid disco-pop offering – which broke YouTube premiere records by racking up 10 million views within 20 minutes of release – is everything you need to offset the bleakness of 2020.

If the earworm melody, meticulous production, and impeccable delivery as the launch into the chorus “Cause I, I, I’m in the stars tonight / So watch me bring the fire and set the night alight (Hey) / Shining through the city with a little funk and soul / So I’ma light it up like dynamite, woah”  isn’t enough to hook you, uber-catchy bridge “Dynnnnnanana, life is dynamite” and the sheer joy that radiates in the visuals will do the trick.

The vibrant, retro-themed music video begins with the image of BTS as they stand gathered before they scatter to showcase their individual style. Flitting in and out of various locations, the video is as busy as can be, as the septet works through a room, doughnut shop, record shop, basketball court, luxurious stage, and open field, performing not only their signature tight, dynamic choreography but allowing for fresh creative freedom with improvised moves highlighting solo and unit performances.

Balancing their natural charisma with a constant liveliness, “Dynamite,” boasts upbeat, joyful energy with its lyricism and visuals. As the track moves into its second half, the vibrance and littered playful charm of the band gives way to an explosive burst of energy that accentuates the already powerful single.

Having sought a “breakthrough” to overcome a sense of disheartenment stemming from the current global climate, “Dynamite,” is the soundtrack to unfailing optimism and dogged perseverance in the face of adversity.

Forging the darkness the beginning of the new decade has brought us, BTS invite us into their world, lighting up our hearts with their mere presence.