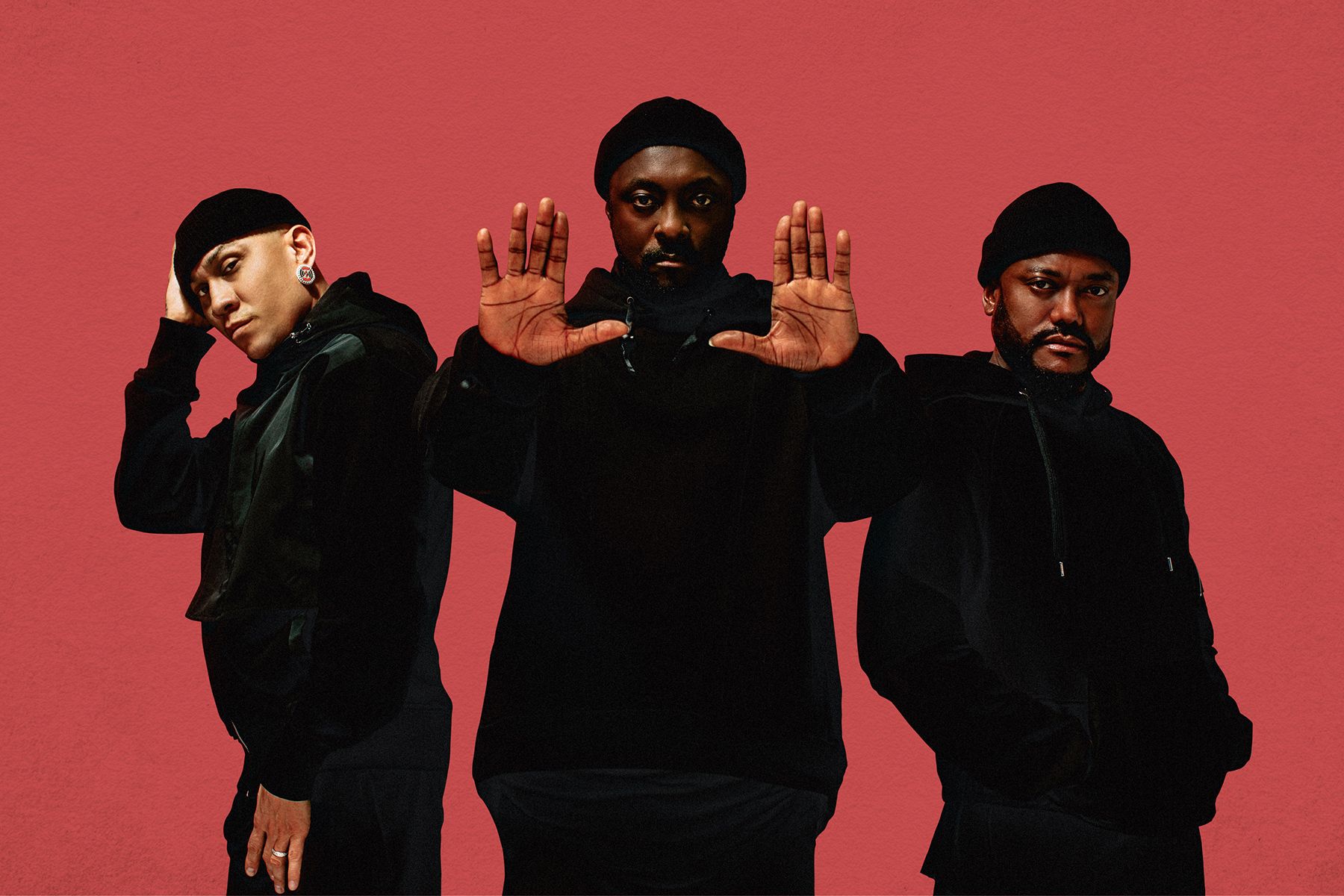 2020 has seen a plethora of releases from the Black Eyed Peas, and there’s just no stopping them with the latest drop of new single “VIDA LOCA.”

Now believe it or not but the new release is not a reworking of Ricky Martin’s 1999 classic “Livin’ La Vida Loca” however that epic may have sounded. Instead, the trio alongside regular vocalist J.Rey Soul has enlisted Nicky Jam and Tyga to feature on this fast-paced fan favorite which mixes the genres of pop, rap, and Latin.

It’s no secret that The Peas’ are pretty good with a sample or two and this particular track interpolates MC Hammer’s infamous 1990 hit “U Can’t Touch This” in only a way they can.

The action-packed music video to “VIDA LOCA” directed by Ben Mor, brings the single to life and contains cameos from popular Houston based comedians Baffmasta and Choko.

“I do not live in slow-mo / I live my life in turbo” Will.i.am raps in his opening verse in the office before bursting into an impromptu dance routine with is office colleagues.  The visual pretty much depict the group and their collaborators “living the crazy life” as translated by the title.  We see them outdoors, at the gym, in all different scenarios living their lives with no inhibitions.

One interesting take from the track and it’s accompanying video which might not be so obvious is the nod to Fergie’s 2006 hit “Fergalicious.” Both tracks begin with the line “Four, Tres Two, Uno” which was originally taken from Afro Rican’s “Give It All You Got (Doggy Style).” Also the image at 3.25 of the video where apl. de. ap is seen on the cycling at the gym alongside two others, seems to correlate with a similar scene of 1.30 on Fergie’s video.

With over 10 million views on the video in just a few days of release. It seems that fans are heavily resonating with the feel-good nature of the track. The group has also begun encouraging viewers to participate in the #BEPVidaLocaChallenge where they recreate scenes from the video. This is just another win this year for the trio who have defied expectations with their comeback.