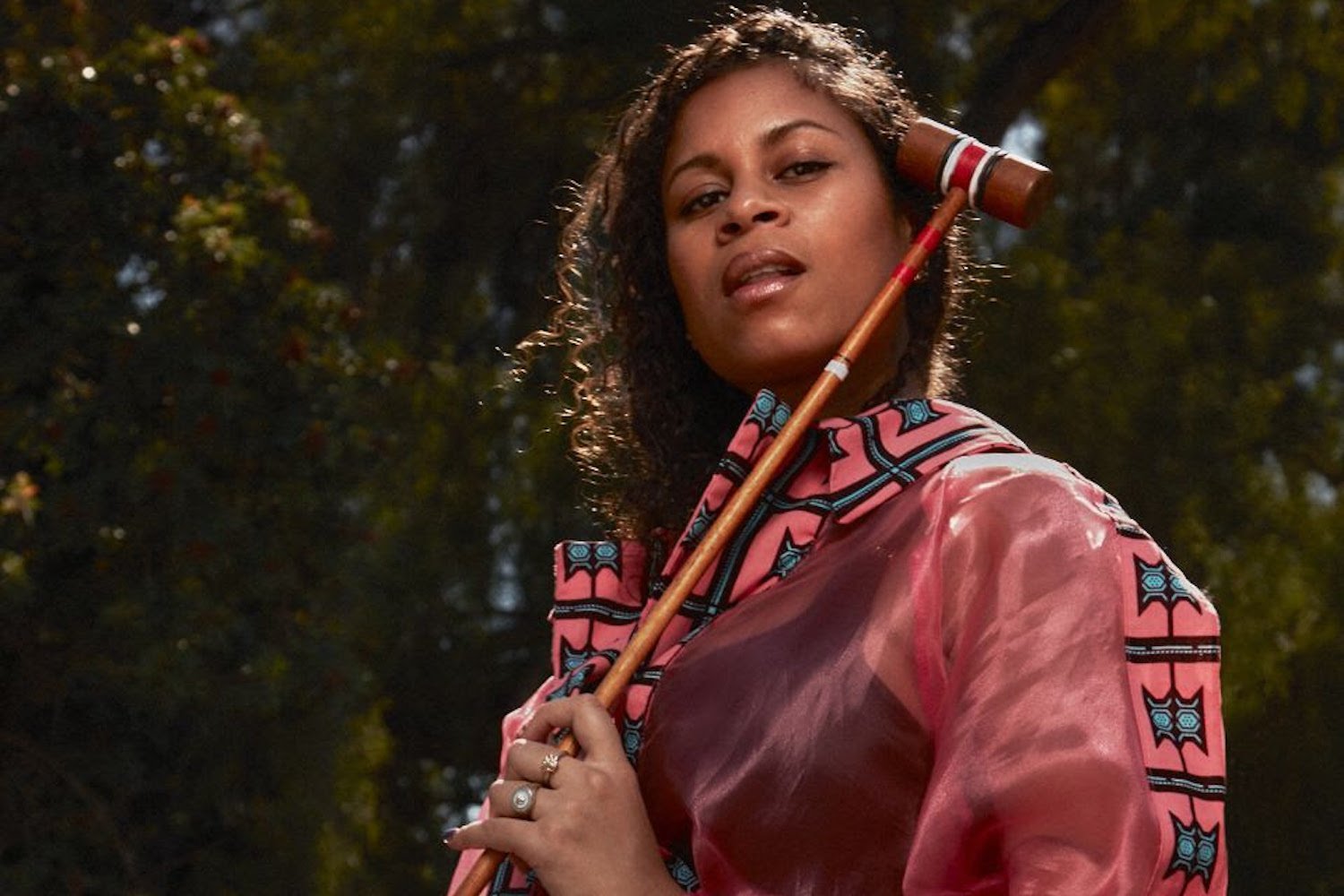 Singer, songwriter, and producer, Aluna is no stranger to the music industry. After generating over a billion streams and receiving multiple award nominations for her vocals as one-half of the multi-platinum electronic-pop duo AlunaGeorge, Aluna has stepped into 2020 more than ready to show off to the world her musical talent in her own way and on her own terms. Her latest release single, “Envious” is an intriguing dance-pop single filled with soul and honesty that it’s hard not to listen without feeling captivated.

Drawing from her childhood origins and experiences growing up as “a black girl in an all-white British suburb,” Aluna’s music touches upon her journey between music and culture. Her music is a reflection of the artist’s mission to be a voice for black artists in the genre of dance music. “Envious” follows the release of the artist’s previous singles, “Body Pump,” “Warrior” and “Get Paid” all featured on her solo debut album Renaissance, set to be released August 28th.

“Envious” is a track that not only establishes boundaries but showcases the empowered feeling of knowing who you are and what you do and don’t need from others. “People think I’m strong and there ain’t nothing / Except when I get mad / Except when I get sad,” sings Aluna, and while the song reflects an honest dialogue about heartache and frustration, the artist’s talent for turning song stories into some of the best dance songs ever made is undeniable. Co-written with David Roif, Jahphet Landis, Leon Thomas, and Philip von Boch, the track invites listeners to dive deeper into the way Aluna expresses her feelings and still leaves a passion for captivating melodies in her path.

Inspired by the movement to showcase the need for black artists and voices everywhere, the “Envious” music video is another beautiful visual to highlight Aluna’s belief for rebirth, second chances, and starting over in shameless creativity. “For me, music has always been able to shift me towards the future, positivity, and high energy in order to do more. I’ve gone through the process of owning myself,” she says, “and this is the celebration.”