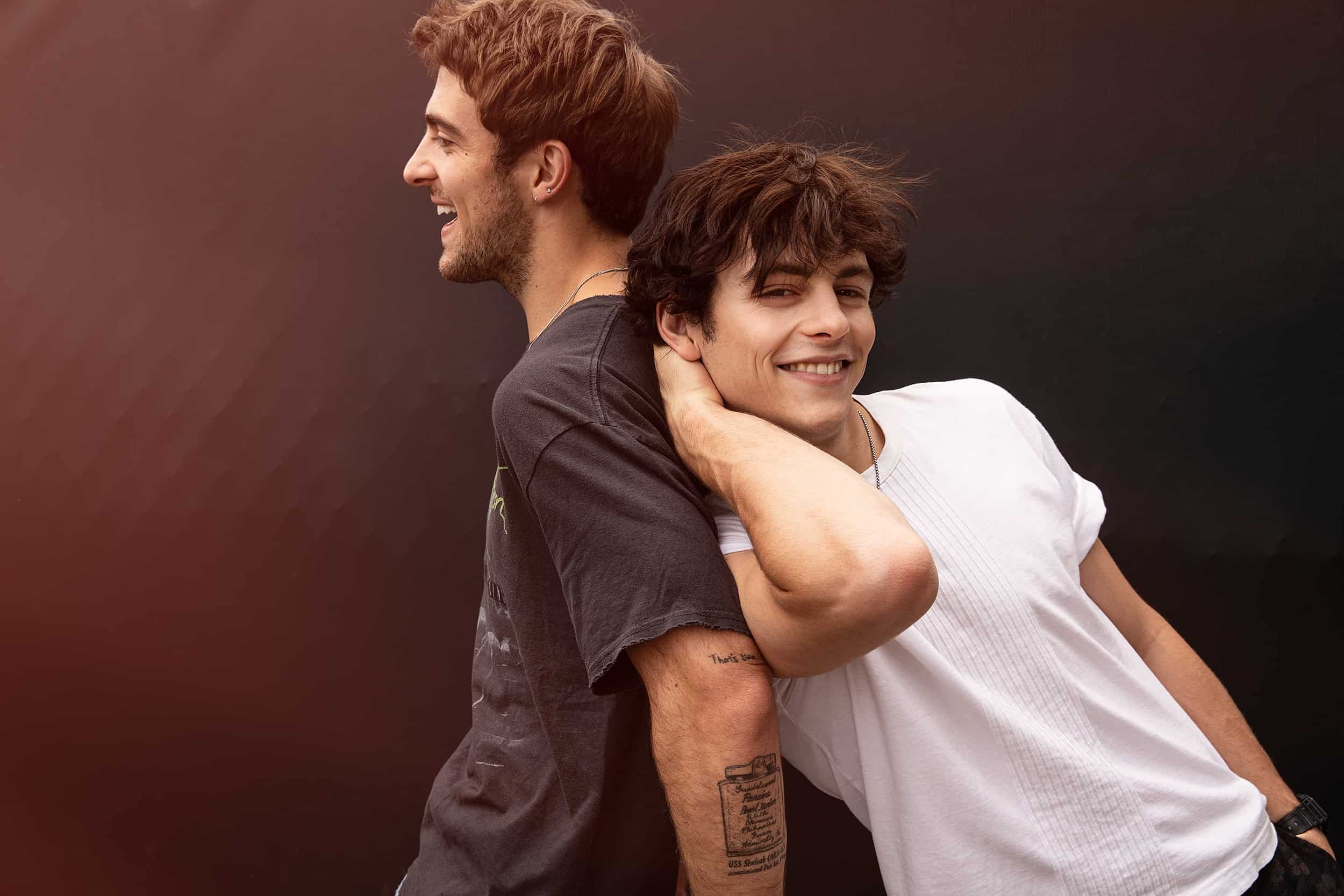 Rocky and Ross Lynch aka alternative music duo The Driver Era dropped their latest single “Places,” a track written, produced, and recorded by Rocky while Ross was in Vancouver filming Parts 3 & 4 of Netflix’s Chilling Adventures of Sabrina.

A song that developed while he was on his way to see his girlfriend, “Places,” which delves into his current relationship is a slight thematic detour from Rocky’s usual penchant for writing about the experiences of his past relationships. Teasing out his vulnerability, the track allows him to be honest with himself as he navigates his emotions.

With a groovy, atmospheric instrumental offset by hazy vocals, the track fits in well with the duo’s genre-defying musical style. Finding creativity in the midst of quarantine, “Places,” is the fourth in a recent string of singles from the duo, with previous releases release “OMG Plz Don’t Come Around” and “flashdrive” as well as the latest offering “Take Me Away.”

Since their debut in 2018 with “Preacher Man,” the brothers have always the brothers have self-written and produced every track they’ve released. Showcasing incredible sonic diversity, The Driver Era’s 2019 album X had a little bit of everything -from commercial hits like “Low,” live-show fan favorites like “Scared of Heights” to the anthemic “Feel You Now”– before following up in late 2019 with the double release, “A Kiss” and “Forever Always,” made despite being apart while Ross was away filming Chilling Adventures of Sabrina.

With a sonic sensibility that’s classic yet futuristic– much like their name– the duo conjure up vibrant romanticism, hopeless heartbreak, and every other romantic notion in-between in their stylistically unpredictable musicality and well-pondered songwriting. Their 2020 World Tour may have been postponed with dates now leading into summer of next year, but the duo’s drive and passion for music seem not to have paused in the slightest.