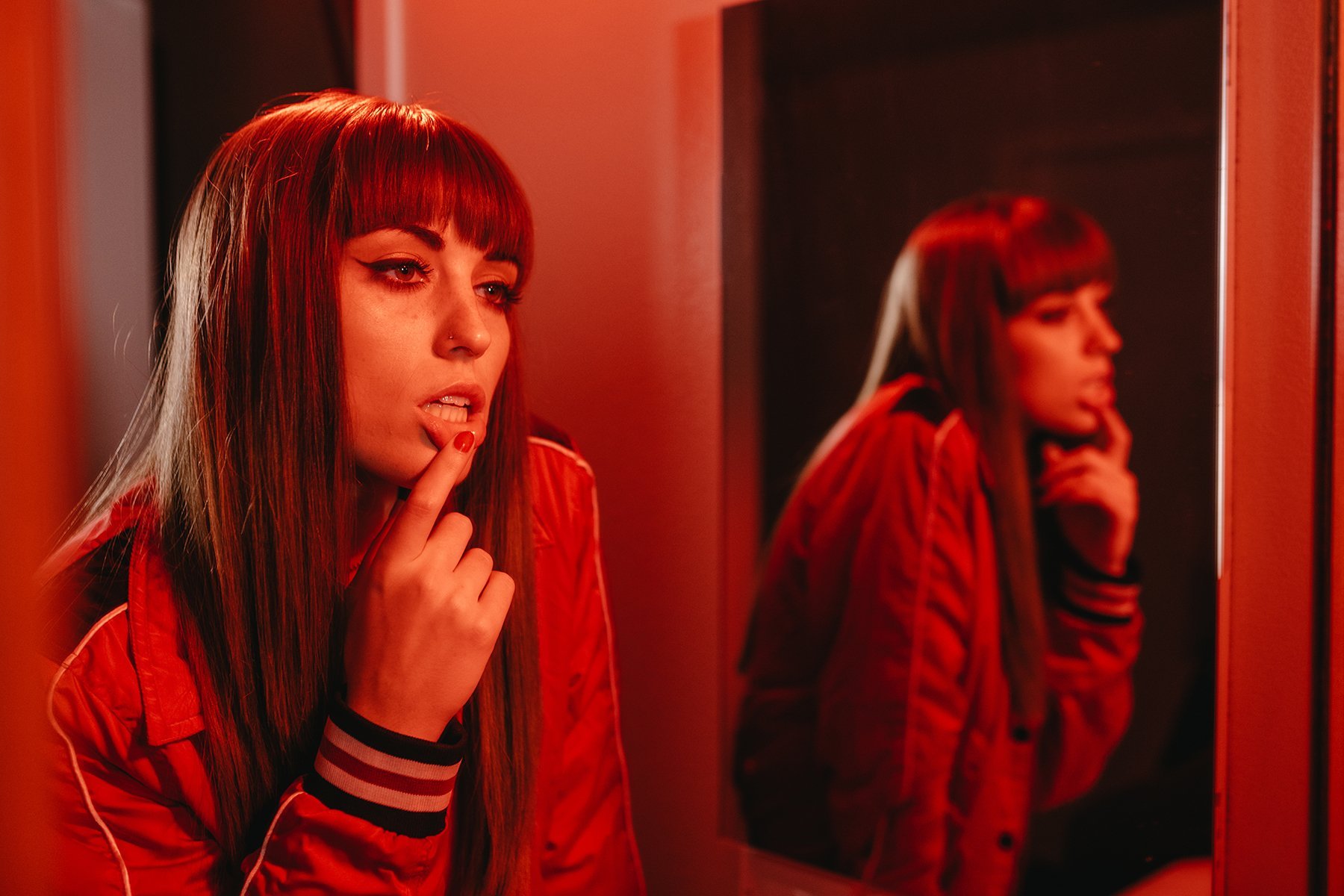 Sasha Sloan – House With No Mirrors

When she was five years old, her mother purchased a piano that was put into her childhood home where Sasha Sloan grew up in Boston, and the rest was history. Falling in love with music from a very early age, Sloan left her roots in Boston and moved to Los Angeles to pursue a career as a songwriter. After years of writing and performing, Sloan’s talent placed her in the pool of credits for today’s top stars as he wrote songs from artists like Maggie Lindemann to Camila Cabello and was featured on tracks by Kygo and Kaskade. 2020 has been the year for many artists to explore their artistry in a new way, and Sasha Sloan is just about to share everything she’s been working on with the world.

Her latest single, “House With No Mirrors” is a soft-spoken acoustic track that explores the insecurities that a woman faces in moments of self-criticism and the societal pressures that affect the need for perfectionism when all anyone is trying to be is a human. Sloan writes and dreams about the way she’d live and who she’d be if mirrors and the idea of shaping who you are in acceptance of other’s opinions were nonexistent. “If I lived in a house with no mirrors / where the walls didn’t talk back at me / maybe I’d dream a bit bigger / if there was nothin’ to see,” she sings.

Co-written with Henry Agincourt Allen and Nicolle Galyon, Sloan paints the picture of the damage that self-criticism can cause and how those who suffer from it constantly hope for and envision a world where they’re free of it. The touching yet heart-aching single follows the release of the artist’s previous EP’s Sad Girl (2018), Loser (2018), and Self-Portrait (2019) which all showcase the undeniably sad yet brutally honest and inspiring song stories that Sasha Sloan was born to tell.

“House With No Mirrors” is the latest release from the Los Angeles based singer-songwriter, following her single “Lie,” which was released just last August. Both tracks will be featured on Sloan’s upcoming debut album that’s set for release in the Fall of 2020. Bursting with truth, the confession of sad realities, and the beauty of raw individuality, it’s finally time for Sasha Sloan to showcase who she is to the world in full.

Both singles will be featured on Sloan’s upcoming debut album, Only Child, that’s set for release Fall 2020. Sign up to follow her newsletter for all her latest music news at sadgirlsloan.com.