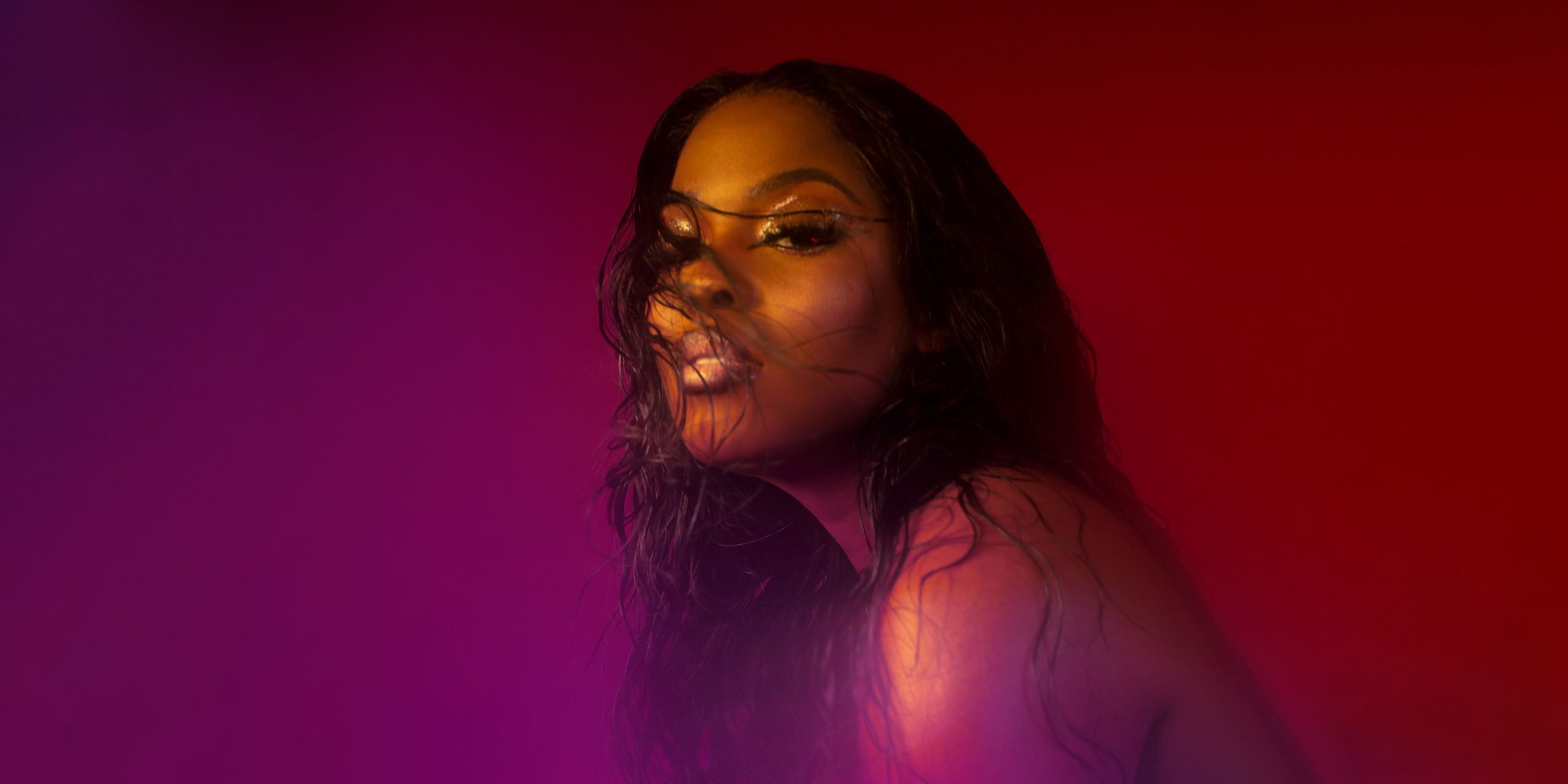 Up-and-coming R&B singer and songwriter ROE has been penning songs for other big names for a while, but now it’s her time. With her debut single, “I Like,” released Aug. 7, ROE is putting herself in the spotlight and showing just how talented she is. The sultry song has a ‘90s vibe that highlights ROE’s sick vocal skills and puts a modern twist on old-school R&B.

“I Like” is actually ROE’s spin on “I Like The Way (Kissing Game)” by Hi-Five, so it only makes sense that her version evokes that ‘90s feel of the original version. Her version, however, is slower and a little bit sexier, letting her luscious vocals do all the work. It’s a strong debut from ROE as a singer and has us really excited to hear what she does next.

Before setting out to headline her own destiny, ROE previously wrote songs under Universal Music Publishing Group for Mary J. Blige, Usher, Normani, Kiana Ledé, Teyana Taylor, and Kash Doll, and has even written music for the TV shows Empire and Star. The California native has so much talent to share and is excited to get to do it. We caught up with the budding star to find out a little bit more about “I Like” and her debut EP coming this fall. 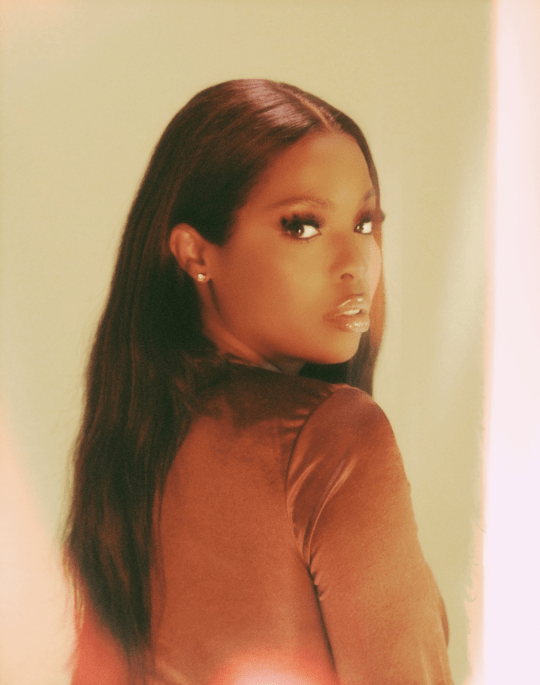 You’ve written for some huge artists and had amazing success — what made you want to start releasing your own music now?
I’ve actually been working on my sound for years, that’s my first love. Releasing a body of work has always been the plan. In divine timing right as I was getting ready to just put the music out myself, my A&R James Supreme over at Universal Music Publishing Group approached me about partnering on the same idea. In writing for others, you help them to tell their story, and I’m excited to finally share mine.

Tell me about your debut single “I Like” and how it came to be.
With “I Like,” we were just chilling and vibing and having fun in the studio. I like to freestyle to pick the right energy for the track and for some reason when this track came on, the melody came to me. The producer thought it was fire and we had to do it! It just felt right! This feels like a home for it that really makes sense. It’s one of my favorite songs I’ve ever created and I feel like it’s just like a gift.

Do you see yourself leaning more into your own singing career now or do you think you’ll split your time with still writing for others as well?
Probably more focused on my artist career unless it’s something I feel passionate about. I want to do things I’m excited about whether it’s a big artist I’m a fan of or a developing artist I really believe in. Other than that, I wanna just focus on my baby and what I’ve been developing over the past several years. It really deserves my attention right now. But you know, if Beyonce calls… I’m there.

What can you tell us about your upcoming EP?
What I can tell you is there are multiple vibes. There are energies of pink, which is playful, and energies of black, which is powerful and strong. It’s the aspect of love and also standing up for myself. My music is for hopeless romantics. You’ll find more out soon…