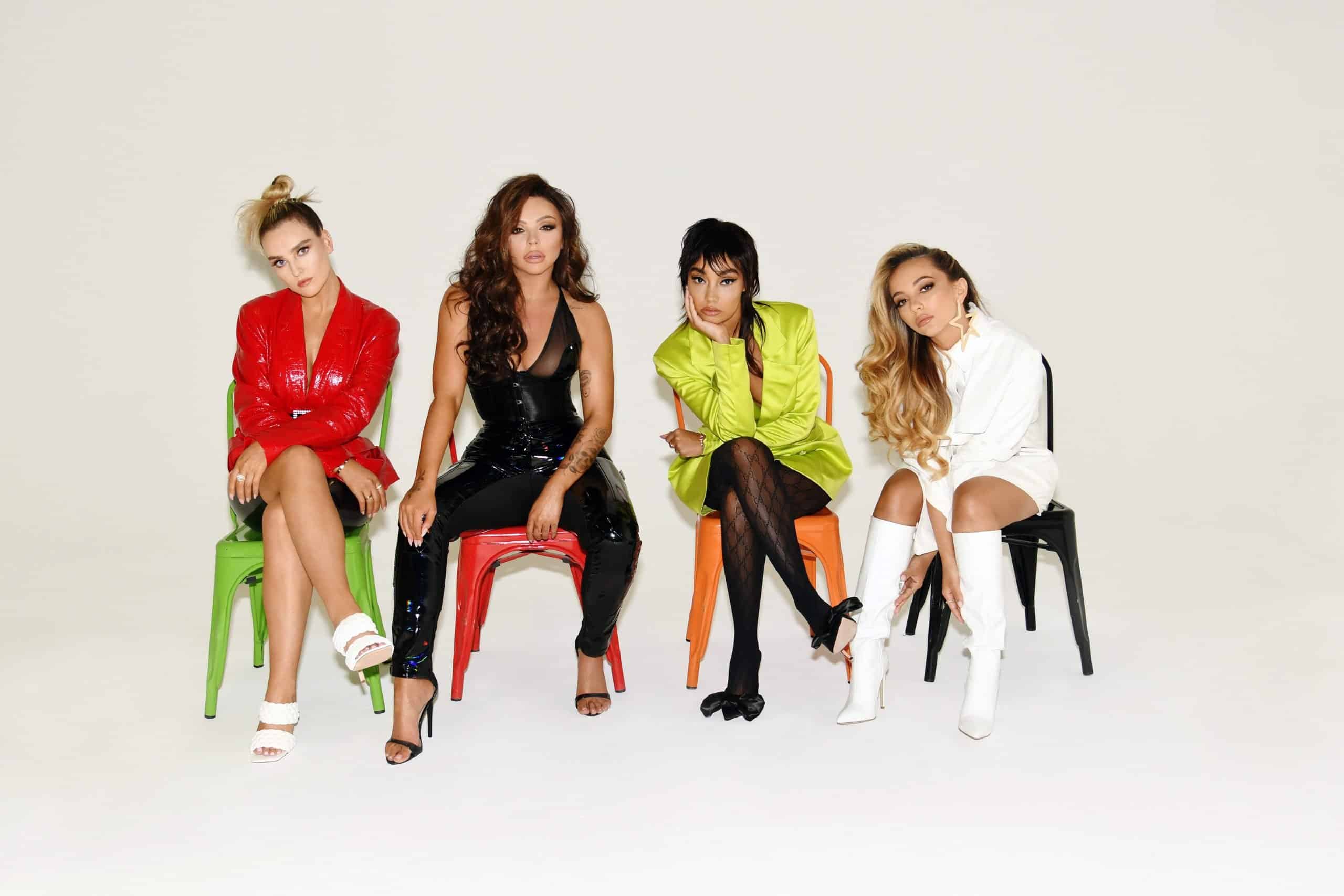 Off their much anticipated sixth studio album, Little Mix delivers their latest single, “Holiday,” a fun, foot-tapping track offering a more stripped-down take on their usual pop successes. The all-female four-piece featuring Perrie Edwards, Jade Thirwall, Leigh-Anne Pinnock, and Jesy Nelson have consistently taken the European charts by storm since their 2013 debut. Managing to maintain their musical stronghold, Little Mix knows how to entice a listener (and keep them wanting more). With a dynamic sense of honest lyrics discussing girl-power, breakups, self-love, and the complexities romance, these girls find common ground with their fans by being perfectly imperfect. “Holiday,” offering an innocent, cheery ode to love is no different.

Serving as the subsequent release to the group’s forthcoming album’s lead single “Break Up Song,” “Holiday” offers a similar sense of ease and gentleness. The singers are growing alongside their fans; taking a mature approach may be the genius behind the likely success of their upcoming record. “Holiday” moves like a wave as its lyrics and instrumentals delve into the passions of intimacy and desire. Reading like a 2020 rendition of a disco track, Little Mix creates a sonic environment anyone will be eager to dance to.

The powerhouses have already established themselves as one of the world’s most successful female-fronted bands. Boasting over three billion YouTube hits and 50 million records sold globally, these four harmonic ladies know exactly how to hold a crowd down. They’ve also met recent notable critical acclaim–just last year Little Mix won their second BRIT Award for “Woman Like Me” and their fourth EMA for Best UK & Ireland Act. With nearly a decade-long career full of smash hits, Little Mix clearly knows the secret ingredient to the pop-music formula. So, what’s next? These harmony-clad ladies confirmed album completion during an MTV interview on July 24th.

With no release date set just yet, we’ll be jamming out to “Holiday” many times over to pass the time.