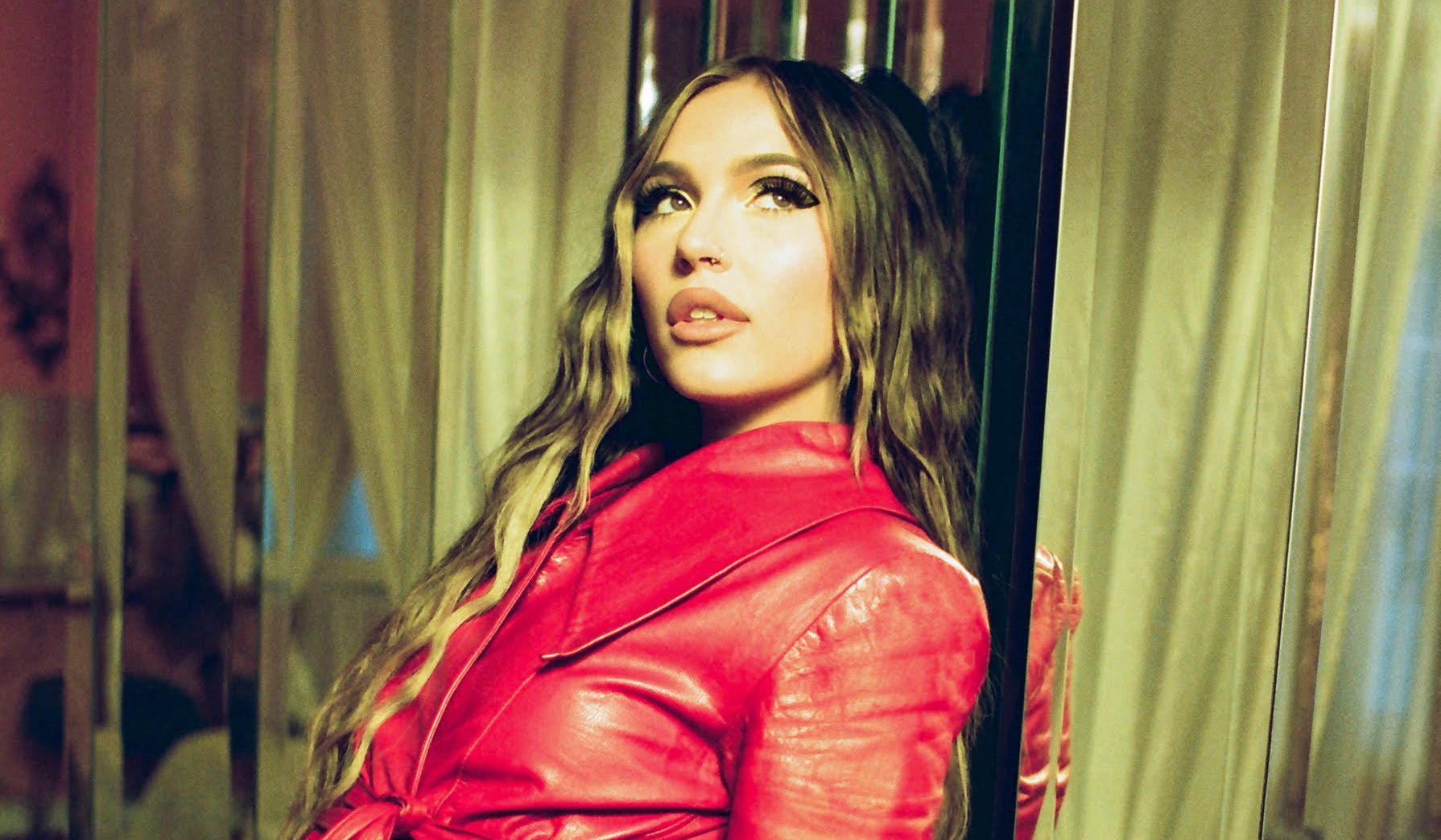 Lennon Stella – Every Time You Go Away (ft. Kevin Garrett)

Lennon Stella joins forces with Kevin Garrett to offer a tender take on Paul Young’s 1980s hit “Every Time You Go Away.” Recorded as one of two songs for her edition of the Spotify Singles series, the cover matches beautifully with its pair, “Fear of Being Alone,” from her debut album Three. Two. One. released in April this year.

The once disco-like track gets utterly stripped down with the gentle rasp of Stella’s vocals against a soft piano backtrack. Halfway through, the Pennsylvania born Garrett takes the mic presenting a similar sense of dreaminess complementing Stella’s style seamlessly. Electing to cover the song was no arbitrary idea for the songstress– “Every Time You Go Away” is a family heirloom her parents sung during her childhood. For her, the cover breathes new life to a decades-old classic.

In a carefully curated video posted on Stella’s social media, fans earn a unique glimpse into her process of creating the ethereal cover. In the clip, it’s revealed Stella allowed the classically inclined Garrett to take the lead on the project having been a longtime fan of his piano choices. Attempting to pinpoint a tone the duo desired to convey, Garrett shares “we both agreed to keep it simple and let the song speak for itself.” What they ultimately produced is heartfelt, sweet, and profound for any new listener looking for a lullaby.