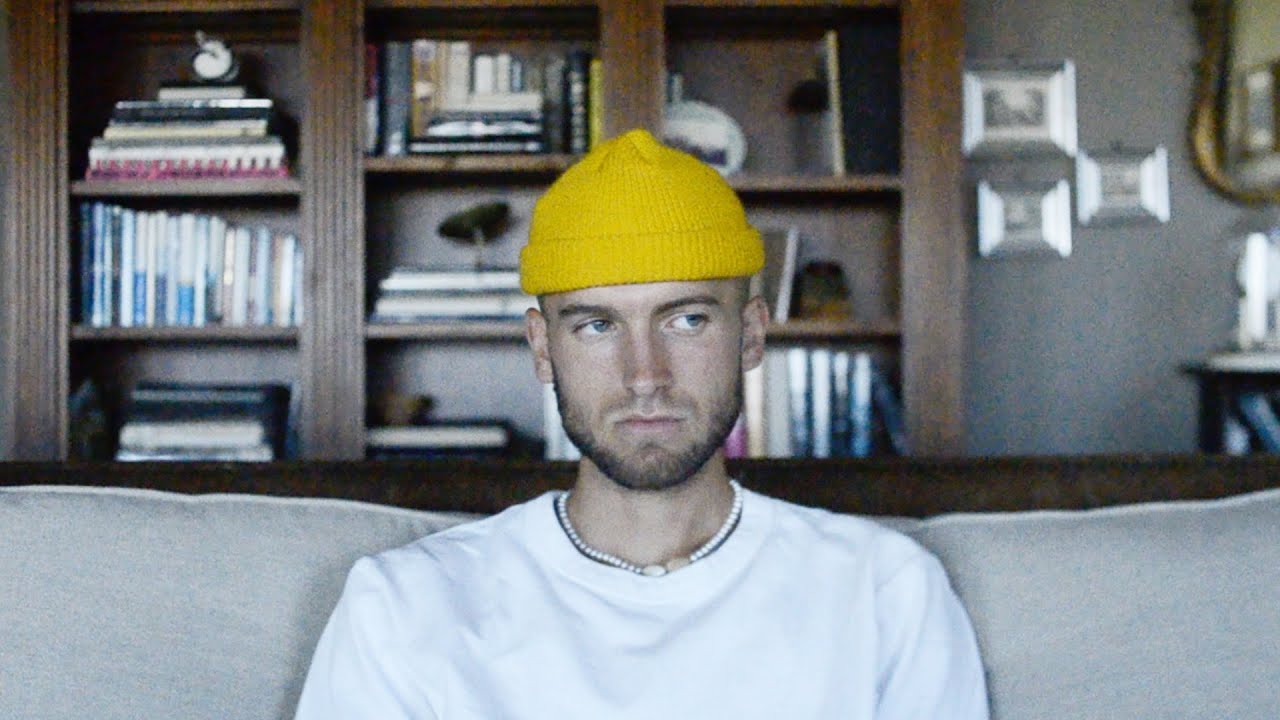 Gavin Haley – Be There For You

Singer-songwriter and multi-instrumentalist, Gavin Haley, is back with a new single fresh off the tails of his last release, “idk where i’m at rn.” His latest tune, “Be There For You,” is about a breakup and the emotions one goes through when ending things with someone they love and just want to be there for.

“I just wanna be there for you / Baby even if it’s raining / Early in the morning / I just wanna spend my time with you.” His mellow vocals meshes in perfectly with the slowed-down melody that picks up within the second verse. The single was accompanied by a music video directed by Gavin’s sister, Frances Haley. It shows Gavin with his ex as they share sweet moments, as well as solo shots of Gavin where he’s reflecting their past.

“Be There For You” was produced by Andy Schmidt and is a preview of Gavin’s upcoming project, which is slated to come out later this year. His single “The Way I Am” which features Ella Moss has already gained 10 million streams to date, gaining him more listeners who are flocking to his alt-pop/hip-hop vibe. His track “Tati” featuring Yung Pinch was remixed by Travis Barker, who fell in love with it upon listening.

Check out the music video for “Be There For You” below.