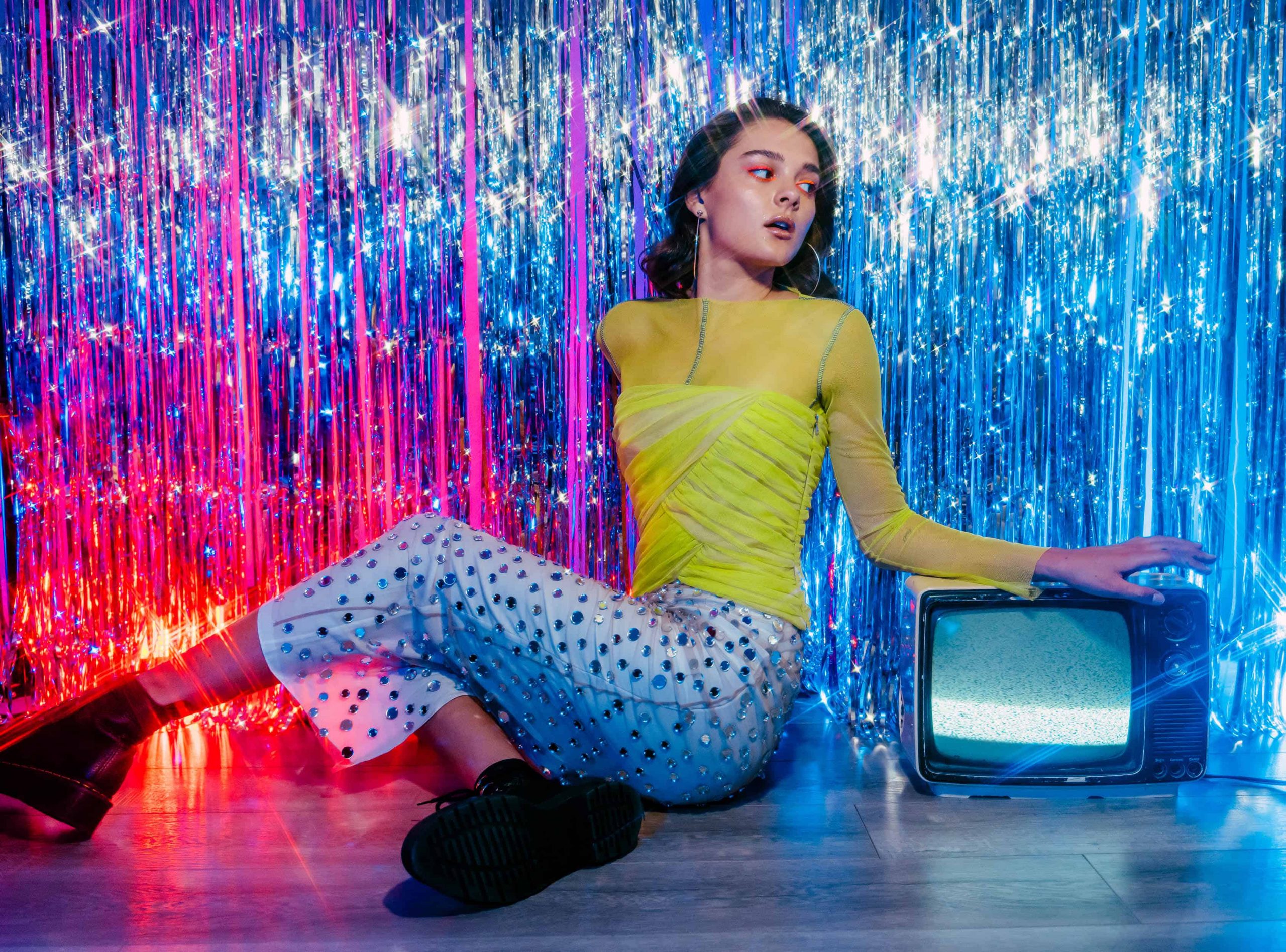 20-year-old Charlotte Lawrence “writes easier about sad emotions” when she takes to penning down the lyrics to her next hit. With the latest single, “Slow Motion,” from her forthcoming debut album, it’s safe to assume we’ll be seeing plenty of raw, dark honesty from the songstress as she sets foot into the music scene holding her own.

Lawrence has already garnered millions of streams following the success of 2018’s “The Few Things (with JP Saxe)” and 2019’s “Why Do You Love Me.” She even landed a coveted spot on the critically acclaimed soundtrack for Margot Robbie’s Birds of Prey and the Emancipation of One Harley Quinn with the soulful track “Joke’s On You.” Listeners can expect to see a continued exploration of this mesmerizing dark aesthetic from her much-anticipated debut album expected for release late in 2020.

Serving as an ode to an ending love, “Slow Motion” reads like a poetic break-up text against ethereal strings and an ambient drum line. It’s feminine and poignant, and Lawrence leaves her heart on the table while telling this story of heartache. She pleads, “hard to believe that you ever really loved me, I made believe that you cared when you touched me.” The straightforward honesty pulls at even the strongest of heartstrings; Lawrence has a special lyrical skill to place her listeners into the same downward spiral–and when she hurts, we hurt.

Having revealed she suffered from the coronavirus this past March, Lawrence discussed how her time alone in quarantine aided the artistic process. With her experience came creative inspiration; she spent the rest of her days at home working to perfect and finalize her record while healing. Such an ability to persevere is sure to foster an intriguing debut album– it’s no doubt Lawrence holds the skill to maintain solid ground against her pop-counterparts.