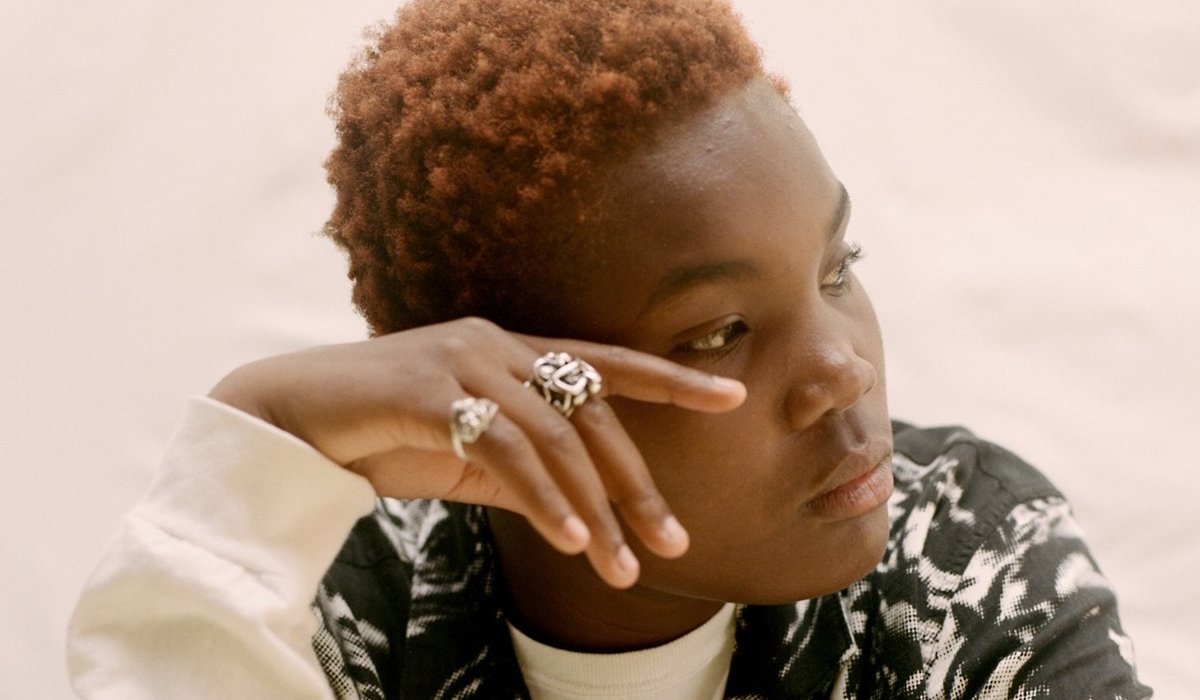 Arlo Parks’ “Hurt” captures the spirit of a generation.

A string of EP and single releases and Arlo Parks has already captured the spirit of a generation. A modest 19 years of age, the singer-poet has self-defined as “that black kid who couldn’t dance for shit, listening to too much emo music and crushing on some girl in Spanish class.” On the latest track, “Hurt,” Parks injects her subdued, lo-fi aesthetic with a glimmer of hope, as the song’s refrain “just know it won’t hurt so much forever” sending out positive vibes to all of us struggling to get through 2020.

“Hurt” was recently named as Annie Mac’s Hottest Record in the World, and it’s easy to see why. Arlo Parks has time and again captured the downbeat yet determined mood of a generation and translated it to record with her poetic lyricism and somber, understated delivery. “Hurt” is the natural progression in her sound, adding neo-soul inspired brass to the chorus which lifts it, even as the lyrics also lift the mood. Parks has never been one to shy away from topics such as mental health (see also: “Black Dog”), and this song is no different, conjuring up imagery of a person called Charlie who struggles with depression and alcohol addiction.

If there’s one problem with this song, it’s that the hook is repeated a few too many times, and loses some of its punch. But it’s a minor issue – the lyricism in the verses more than makes up for any staleness the hook introduces, and the song overall is yet another laurel to add to Arlo Parks’ crown as the sad, honest and hopeful mental health spokesperson in lo-fi indie that we deserve.