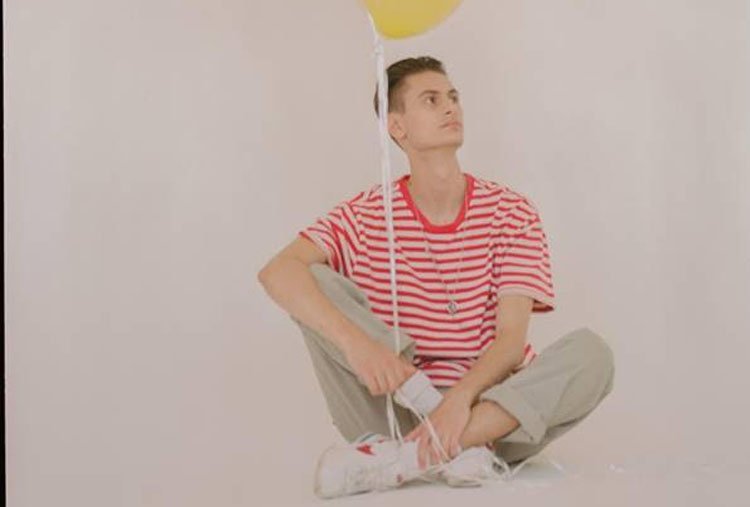 Ant Saunders – I Had A Love Song

R&B singer Ant Saunders has just released his latest single “I Had a Love Song” featuring Nigerian R&B duo, VanJess, who are also sisters. “VanJess sent me their first demo and used their phones singing over the instrumentals and I fell in love with what they had,” Ant says. “Their voices sounded so cool over the instrumentals and I knew they were going to kill it when they recorded it.”

It was Ant who reached out to them at the beginning of quarantine with the track and VanJess were eager to escape the news and the world with writing their verse. “We loved the soulful positive vibes of Ant’s music in general and we’re so happy he included us on this song,” they say.

“It was weird with quarantine,” Ant adds. “I wish we could’ve met. I messaged them on Instagram and they were super nice. We were sending stuff back and forth to each other. They’d send me recordings, and I’d like everything they sent over. Originally, I was gonna do the intro and then realized it would be cool if they took over and they did. I also told them to do their thing with the chorus with adlibs and background vocals. I let them do their thing and that’s how we got ‘I Had a Love Song.’”

Born in Germany, Ant and his family settled down in New Jersey where he began writing and recording as early as his middle school years. His biggest influences include Frank Ocean and John Legend. Ant is most well-known for his viral 2019 hit single, “Yellow Hearts”, which is a song he wrote and released the day he graduated from high school. It’s been streamed over 400 million times and placed on the Billboard Hot 100. His EP, Bubble, followed soon after and gives off nostalgic vibes, mostly due to his soft vocals. He recorded, written, and produced the entire EP by himself, which is no easy feat, especially for someone so young.