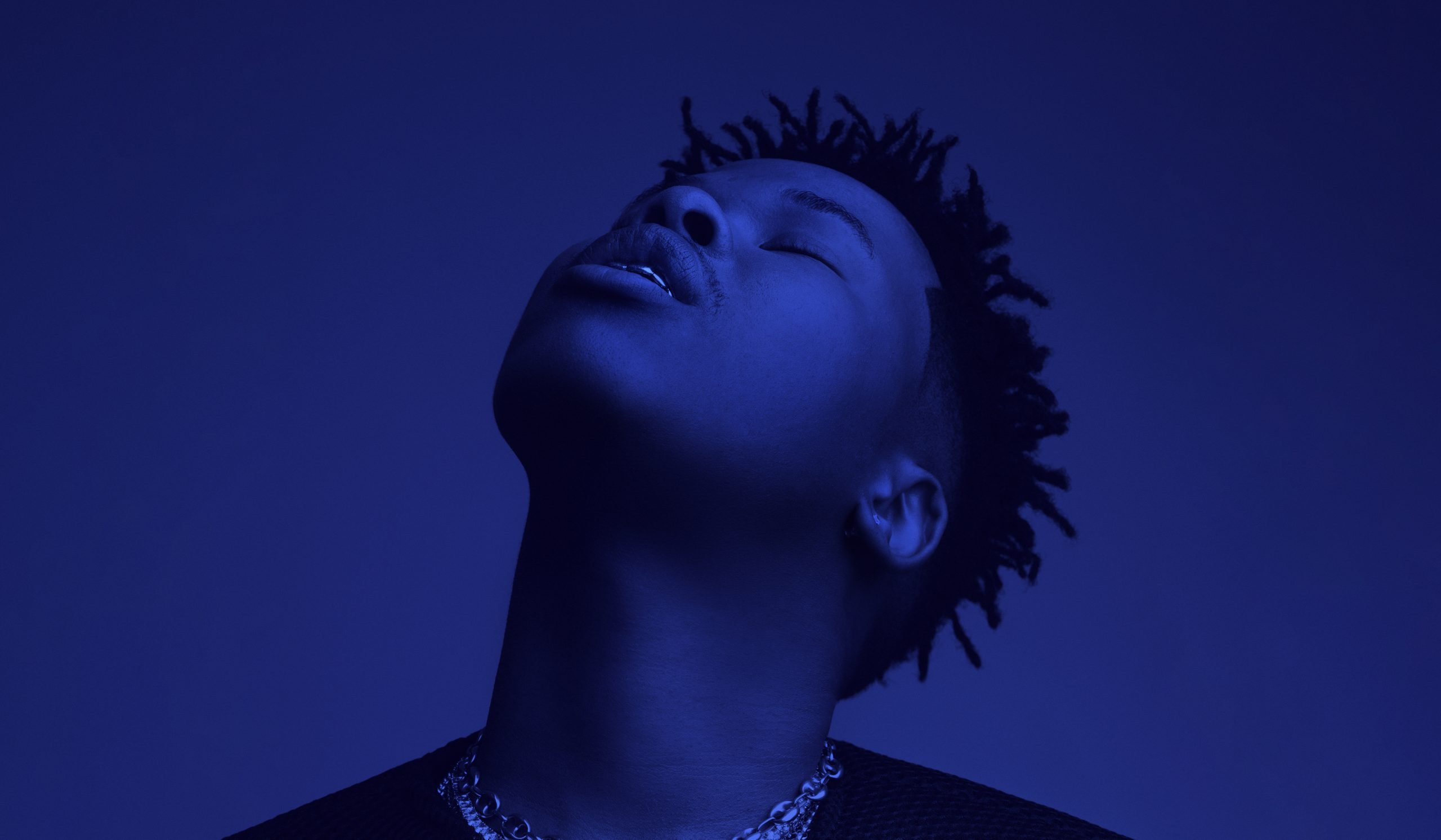 South African rapper Nasty C takes the hip-hop world by storm with his latest album Zulu Man With Some Power. The genre-bending project is likely the artist’s most ambitious feat to date having fused traditional African music within a mainstream sound. Even better, he boasts a slew of star-studded collaborations including T.I. and Ari Lennox amplifying an already electrifying body of work.

Intending to “put my culture and heritage on my back,” Nasty C holds his Zulu heritage proudly at the forefront. He describes the Zulu people as powerful individuals who walk, talk, and demand respect–the precise tone stemming from the record collectively. The artist commands every tune just as hard as he commands the stage; unleashing such a beast of an album is merely the beginning of a soon to be a smash success.

The myriad of tunes is likely one of the most versatile hip-hop releases of 2020. Just when a listener thinks they grasp the album’s sound, the rapper takes a 180° turn. He moves from club anthems to intoxicating horn-clad beats to ethereal choirs effortlessly. Despite the immense variations, it all blends to perfection as a single unit of music. The collection of songs is a seamless story of power, diversity, and authority with a troupe of tracks so large it’s guaranteed to hold a little something for everyone.

If you’re missing the party lifestyle amid a global pandemic, “King Sh*t” is your antidote. If you need a mid-day pick me up during the humdrum of day-to-day routines, take a listen to “Black and White (feat. Ari Lennox).” Or maybe you’re yearning for a soundtrack to set the tone of your euphoric midnight drive down an empty highway. If so, “Feelings” sets you straight into a coming-of-age movie. Each song is carefully curated to exude a distinct aura, and there’s unquestionably a versatile pool fit for every mood of the week.

Nasty C describes the album drop as a cathartic experience challenging him to be tenacious despite outside doubts. “Nothing can ever stop me” he declares with a strong, unwavering Zulu mentality. “Your dreams are supposed to scare you.”

Released as an Apple Music exclusive, voyage into South Africa and discover the Zulu culture with Nasty C’s newly developed documentary dubbed “Origins.” Designed as a visual pair to the album, the short film explores the compelling journey of the artist all wrapped up in a heartfelt package as his gift to fans. Like a hometown superstar, he’s clearly on his king sh*t while in his territory. Family and neighbors offer the young rapper immense praise and recognition–it’s a true story of self-made success from bedroom beats to Times Square billboards.

Directed by Andrew Sandler of Los Angeles, producers actively selected an “outsider” to pioneer the visuals behind the documentary. Like weaving a thread from South Africa to anywhere in the world, viewers experience Zulu customs for the first time with Sandler through the camera. Through the documentary, we are welcomed into the culture with open arms–and it’s an invitation we’ll always accept. It seems as though Zulu Man With Some Power is all we need to feel right at home with Nasty C.