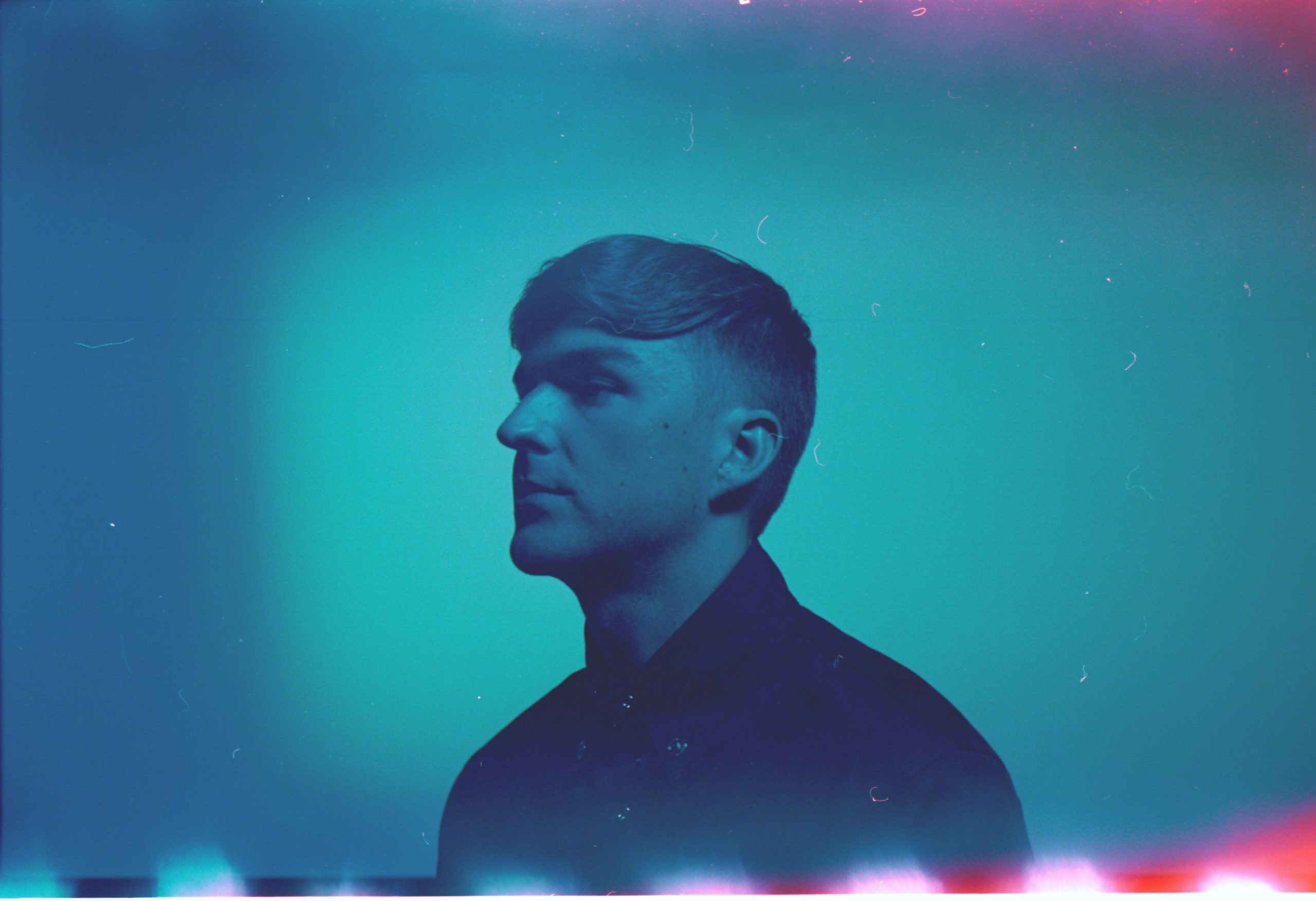 The best music encapsulates the exact tone of a feeling associated with an experience. Danish artist Galimatias, through his production mainly, but also his vocal resonance and delivery, has music that makes you feel like you’re underwater. It’s not just the feeling of being submerged, but that exact inner peace and slight euphoria of the separation for reflection that the moment provides. From producing on Alina Baraz’s Urban Flora project to now, with his debut album Renaissance Boy, he has maintained his signature sound but also elevated with surprising beat switches, poignant lyricism, and masterful composition.

From the “Intro,” you immediately transport to the pool of Galimatias’ thoughts. Fluttering bell-like keyed notes float, and his rounded out falsetto enters as he sings, “Bring me in closer, and don’t stay forever. Don’t say it’s over.” The lyrics, while portraying a dicey relationship moment, also could parallel that initial dive into the water. You can’t stay forever as you will drown, yet the rush of the moment feels relieving and freeing. Committing to love can very much feel like jumping in and holding your breath.

The previously released single “Redeye” has the initial moment on the album that introduces how he tactfully uses the plunging into water sound when he repeats the sung phrase, “Tell your man that I’m back (back), Tell your man that I’m back (back), Kick him out cut him off I’m back.” While the complex expression to his hopeful future lover is that he will be stealing her from her man, he uses the uninhibited underwater energy to drive the point home. It almost protects him from his own potentially risky reality.

A serious contender for the best song on the album is the track “Sly.” Galimatias sings the overwhelmingly catchy hook, including the utterly poignant lyric that falls in line with the theme, “I have feelings for you, but you make sure to drown ’em. You too damn sly.” Then goes into underwater vocals singing, “Too, woah. Too, ooh-ooh, ooh. You know that I got you.” This is used as such tactful transitioning to a more alien-like vocal in which he sings of the most memorable lines of the album, “you hurt me, but I like it.” At the bottom of the pool, you can be totally honest with yourself and express yourself, to yourself, totally unfiltered. It can be empowering, and that empowerment is immediately conveyed in a beat switch into an out of the blue yet perfectly timed dance break.  It sounds like a Baltimore Club beat fused with a soulful Kanye sample chop section. It’s at about the halfway point of the album and serves to show that this is not going to be a piece you listen to once and move on from.

It would be remiss not to mention the solo feature-filled track that is of the most underwater sounding Galimatias is on the whole album in “GPS” featuring Bas & Xavier Omär. The sub-aquatic delivery of the line, “And I can take you anywhere you please, baby,” feels like diving into a wave. The perfectly placed features work in such perfect alignment with Galimatias and his sound. Bas is just the ideal rapper to have, and Omär is the perfect second voice. They meld in his pocket yet expand it slightly to fill it out.

With the closing track “Everytime,” Galimatias somehow fuses doo-wop, contemporary R&B, a string section, and subaqueous soundscapes. It’s so seamless and so impressive that it almost feels as if he must’ve been laughing as he was creating it. He’s become so good in his lane that he can pull from anywhere and still fit all tonal varieties into his structure. Easily Galimatias has put himself into the top albums of 2020 conversation. Dive in.