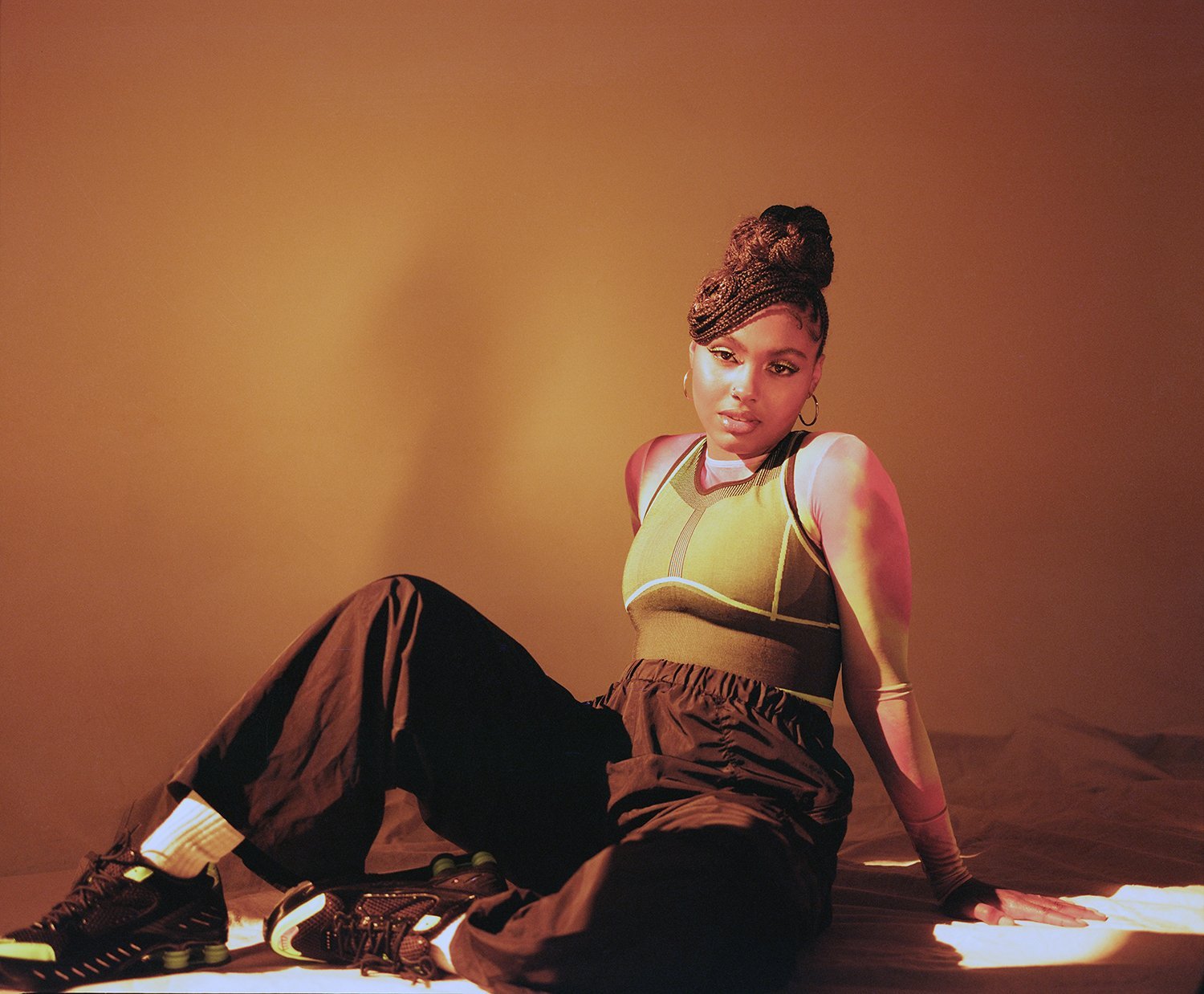 Tiana Major9 is a name that needs to be on your radar.

The R&B singer/songwriter released her debut EP Rehearsal @ Nine last year and is best known for her hit “Collide” on which she collaborated with hip-hop duo EARTHGANG. The popular track appeared on the soundtrack of the movie Queen & Slim and introduced her to the US audience.

The 24-year old performer who hails from East London has just dropped her latest release, which is guaranteed to be a staple listen on any R&B’s fans playlist. 6’s and 7’s signifies the singer’s growth and serves only an exciting snippet of what we can expect from her career.

The record is laced with her soulful sound, and tracks like “Exclusively” and “Same Space” really highlight her ethereal vocals.  Interestingly, the 8 track EP also includes three interludes that allow her to connect to her audience on a more personal level.

Tiana Major9 tells us about 6’s and 7’s, the recording process, receiving recognition from Michelle Obama, and working with Stormzy on his latest album.

What was the recording process like, and would you say it has changed from when you released  Rehearsal @ NINE last year?
The recording process was a lot quicker in comparison to Rehearsal @ NINE. I took my time with it because it was my very first EP and I wanted it to be perfect. I had performed the songs all over the UK years before the project came out so there was a little pressure. I think I’m a lot more confident in my ability that’s why “At Sixes and Sevens” took a lot less time to make. I had a lot of fun creating it.

What was the message you were trying to convey with each of the spoken word interludes?
The interludes were an example of affirmations that I would say to myself. I wanted to not only give people an insight into how I cope with my anxiety but to provide them with affirmations that they can use for themselves.

Which track on the record is most personal to you and why?
They’re all personal to me. I wrote about my own experiences with this project so they all hold a special place in my heart. But I really love “Exclusively” because it was inspired by someone very dear to my heart.

Do you believe the music you have released so far is a true reflection of you as an artist?
Absolutely! My first EP showcases my musicality this new project (“At Sixes and Sevens”) shows my range as a songwriter.

The R&B genre is largely overlooked in the UK. What artists should we be looking out for?
They’re not all R&B but you should definitely check out: JVCK JAMES, Hamzaa, Sasha Keable, Rachel Chinouriri.

Tell us about collaborating with Stormzy on “Rainfall,” and performing at The BRITs?
Such a dream! Stormzy reached out and said he wanted me on his album so we got in the studio and cut a few tracks. He ended up picking “Rainfall” out of all of the songs we did together. Soon after, he called me to the Brits with him and of course, I said yes. It was a magical experience, one I’ll never forget. Big up Stormz 💛.

You join a long line of talented musicians that hail from East London, but who is your favorite and why?
I really love J Hus because he just does his own thing and doesn’t seem to look for validation. He’s also very sick with the bars. Overall wavy guy.

Billboard has dubbed you as “One To Watch” and Michelle Obama included you in her workout playlist. How have you found the reactions from the US audience, and is breaking America a goal of yours?
The US seems quite receptive which is lovely. Thank you again, Mrs. Obama. I’m trying to be global so yes, America was definitely on the list.

What is your number one inspiration?
Black women and the Black experience.

How do you unwind?
A glass of red wine and some good music playing in the background.

What is one piece of advice you would give to someone who wants to follow in your footsteps?
Work on your craft. Build your network. Study the greats. Don’t give up <3