With the roaring success of the latest chart-topping single “Lighter” ft. KSI, following certified Gold single “Flowers,” Burton-On-Trent DJ/producer Nathan Dawe has established himself as one of the Midlands’ biggest and best-respected DJs.

The multi-genre DJ speaks to us about the evolution of his sound, his goal of making consistently good quality records, and how he keeps himself hyped up and creatively motivated during the pandemic, and much more.

How did the idea for your new single “Lighter,” and the collaboration with KSI come about?
We wanted to create something with a happy, infectious summer vibe. Ella Henderson sent us a slower, acapella version of the track that eventually became “Lighter.” She asked if we’d be interested in giving it a go, and we changed some lyrics and transformed it with our trademark bass sound to it. My style is to have a rapper on my track so we reached out to KSI and straight away he was into it. Everything fell into place quite naturally.

Talking about trademark sound, you’ve mentioned before how you’d like to stick with the dance rap sound for now. But what was the journey getting to this specific sound, how have you evolved musically? Going forward, how would you see it evolving?
My DJ career has always been multi-genre, I play a little bit of everything. I do want to get that style across even in my mainstream productions. Right now, we’re doing quite well by merging hip-hop and house together as one cohesive sound and we’ll probably continue to focus on that for now. But I do want to push the boundaries and explore other sounds.

What’s one kind of genre or sound you haven’t had a chance to experiment with, that you’d love to try in the future?
I’ve written a song a while ago which is quite a sad, slow James Arthur-style ballad. I’d love to bring something like that out one day. But a slower sound is what I lean towards in my personal music taste so I’d love to release music like that in the future.

Do you remember the first memories of being attracted to music? Where did your musical journey begin?
From a very young age, I used to love watching DJs at events like birthday parties and weddings. Eventually, I started performing at school discos, parties and night clubs and even abroad in the summer. It just built off that.

“Lighter” has topped several charts, what was your first reaction to finding out how commercially successful this release has been?
A little bit of relief because of a lot of pressure to follow up on the success of “Flowers.” We did feel confident that the song would do well but didn’t expect it to do so well so quickly so there was a bit of surprise. It’s a great feeling to know that something you love has been received so well by the public as well.

Now that you’ve followed up one great track with another, is there even more pressure?
I don’t feel a pressure to beat records or a certain chart position. It’s just about bringing out good quality music consistently. As long as the quality of each release matches up with that of the previous release I’m happy. Of course, you want each track to do better than the one before but mostly I’m just trying to enjoy the moment.

Aside from consistent quality, is there a message you hope listeners can take away from your music?
It’s always nice to provide people some uplifting, happy vibes. My main reason for making music is knowing that people can switch off, sing their hearts out, and enjoy everything about it forgetting any troubles they may have. I would love to pass on the love I had for a track while making it to listeners who love listening to it. 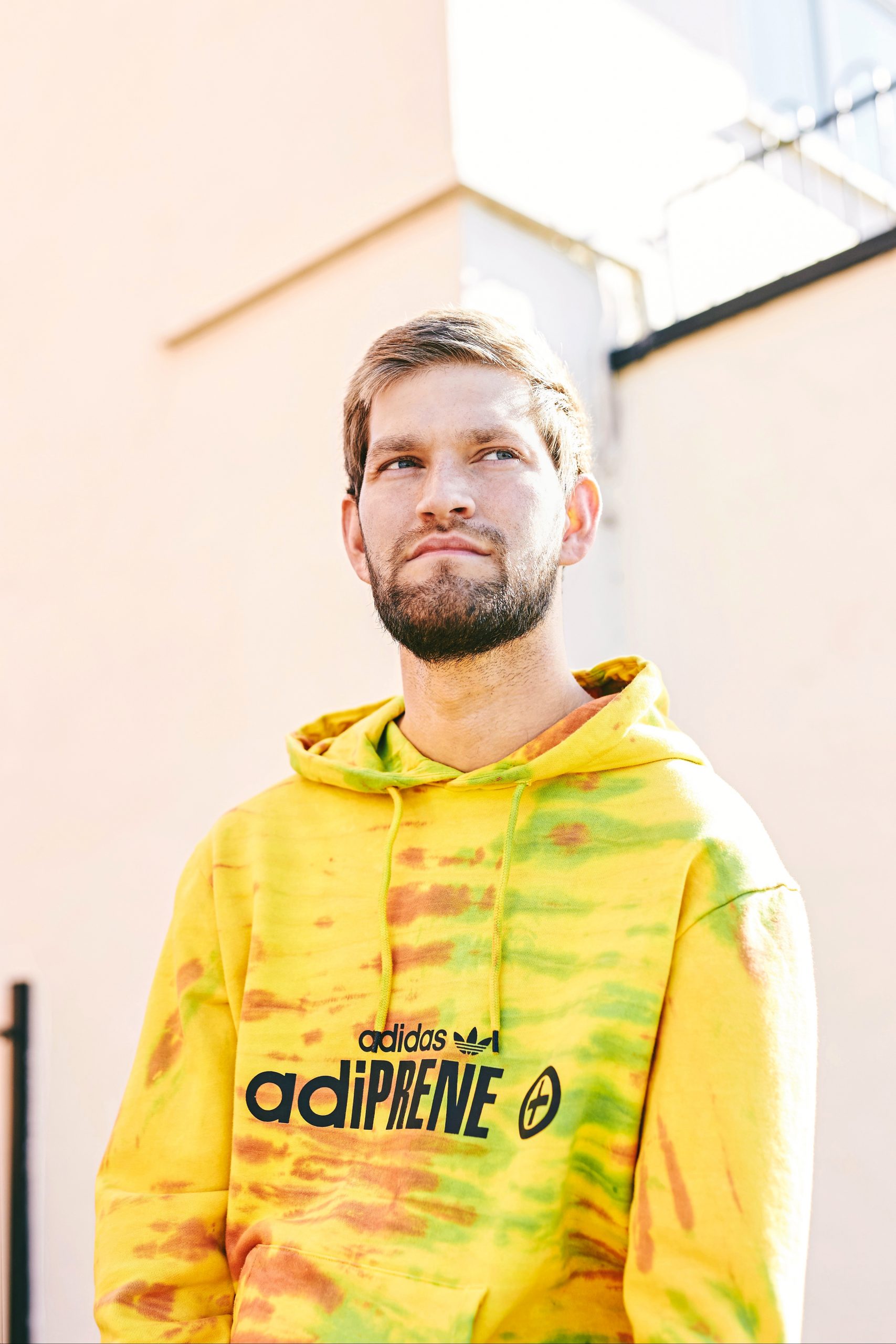 Speaking of your process, where do you draw inspiration from?
As a DJ, my inspiration is drawn mainly from how I imagine a track sounding in a festival or club. Thinking of what would get people going in such settings and then adding in some commercial touches so you’re able to dominate both avenues.

It’s interesting you mention clubs and festivals as your main source of inspiration, considering live shows aren’t a thing at the moment. So how are you keeping yourself creatively motivated?
Yes, it’s true that keeping motivated right now is hard but the thought that when we eventually can perform again, the atmosphere is going to be so electric and amazing that I can’t wait to play! It’ll be the first time I’ll be able to perform with such high levels of excitement and anticipation from a crowd and just imagining that thrill is enough to keep me motivated and keeps me going.

Talking about the future, what’s on your bucket list as an artist?
I’ve been blessed to have a successful DJ career and I think I’ve already ticked off all my goals in my DJ career already and now I’m working on transforming my goals towards my artist projects; I’d love to travel and sell-out shows in international, unknown territories, work with songwriters and artists with a world tour being the ultimate goal.

What’s been the most surreal or memorable moment of your career so far? What’s next for you?
One was when I was backstage at Ushuaia in Ibiza, the first time I performed there. It felt like mad to be in the same room as so many superstars like Diplo. Second, was when I sold out my first-ever O2 show, being one of the first DJs at the time to sell out at O2. It was an amazing night to walk out and see so many people there just to see you DJ.

What’s next?
Long-term goal, world domination! For the immediate future, to keep releasing hit singles, branch out, and break boundaries making the house-rap resurgence quite prominent in the industry in a way it hasn’t been in a while.

What’s one question no one really asks you in an interview you wish were asked?
While people ask me about my favorite football team– Aston Villa– they tend to concentrate on my music in interviews. But every artist has other passions. For me, football is a massive passion aside from music. One of my goals is to be able to sell out a concert at Villa Park, which the stadium for Aston Villa. I’ve done bits of DJing on the pitch and a few gigs, but to sell out a stadium would be an absolute dream. A few more football questions would be great!