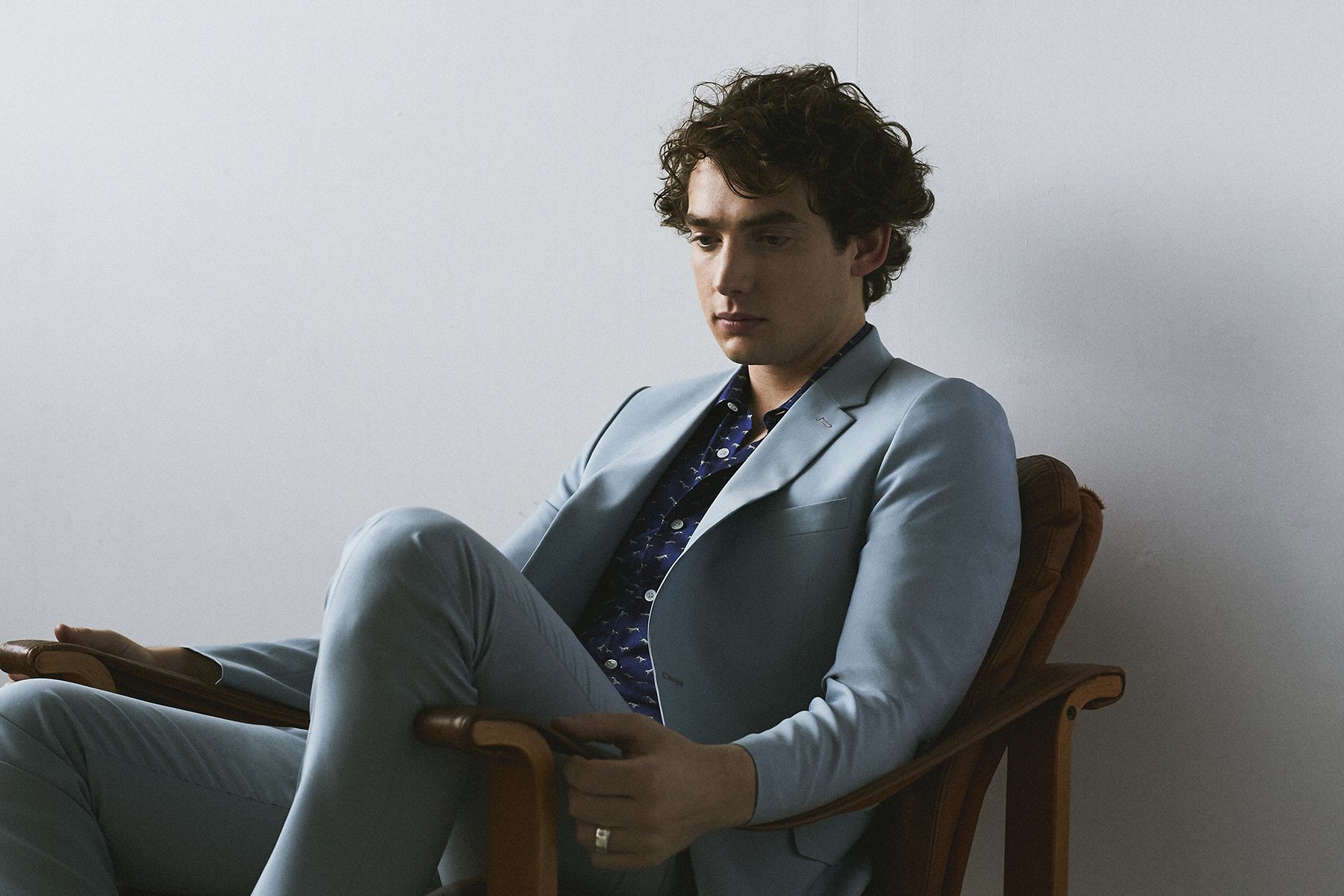 Independent artist, Dan Owen, is ready to start the next chapter of his music career after the success of his debut album, Stay Awake With Me, back in 2018. His album gained millions of streams across multiple platforms and was praised by critics. The English singer-songwriter is now back with his new single, “Boys Don’t Cry.”

The pop ballad touches upon the stigma surrounding men and whether or not they should express their emotions and feelings. So often, if men cry or show vulnerability they’re considered weak or “too feminine.” Through his lyrics, Dan encourages his friends and those close to him to cry and let go of their emotions even when they’re told to keep it inside. “People say boys don’t cry / People say dry your eye / Keep it inside / People say boys don’t cry / But it keeps getting harder to hide.”

We chatted with the singer about his new single and his musical inspirations.

Can you tell us about your latest single “Boys Don’t Cry”? What made you want to write about this and shed light on this topic?
The lyrics bring up a very important issue about the normalization of men being able to show emotions without it being used against them. “Boys Don’t Cry” is a sort of letter written with me as the intended recipient. I am so guilty of falling into the trap of keeping things bottled up. So hopefully it can help remind some others like me!

Are you hoping to bring up more important issues like this in your future songs as well?
Possibly, but I am not writing songs with that as the goal. I don’t want to end up sounding preachy like I know everything and how to fix the world’s problems. Most of my songs are just about the things that happen to me and the people around me.

Who are your inspirations in terms of songwriting?
Probably my favorite writer is Jason Isbell. Not so many people know about him here in the UK but he has a really special touch with words. He creates such clear images in his songs. You can hear one line and you suddenly understand everything.

What new music/project can we expect from you in the near future?
I have quite a few songs I’m excited to get out there. I feel like I have most of an album written, just need to get it recorded once lockdown is over!