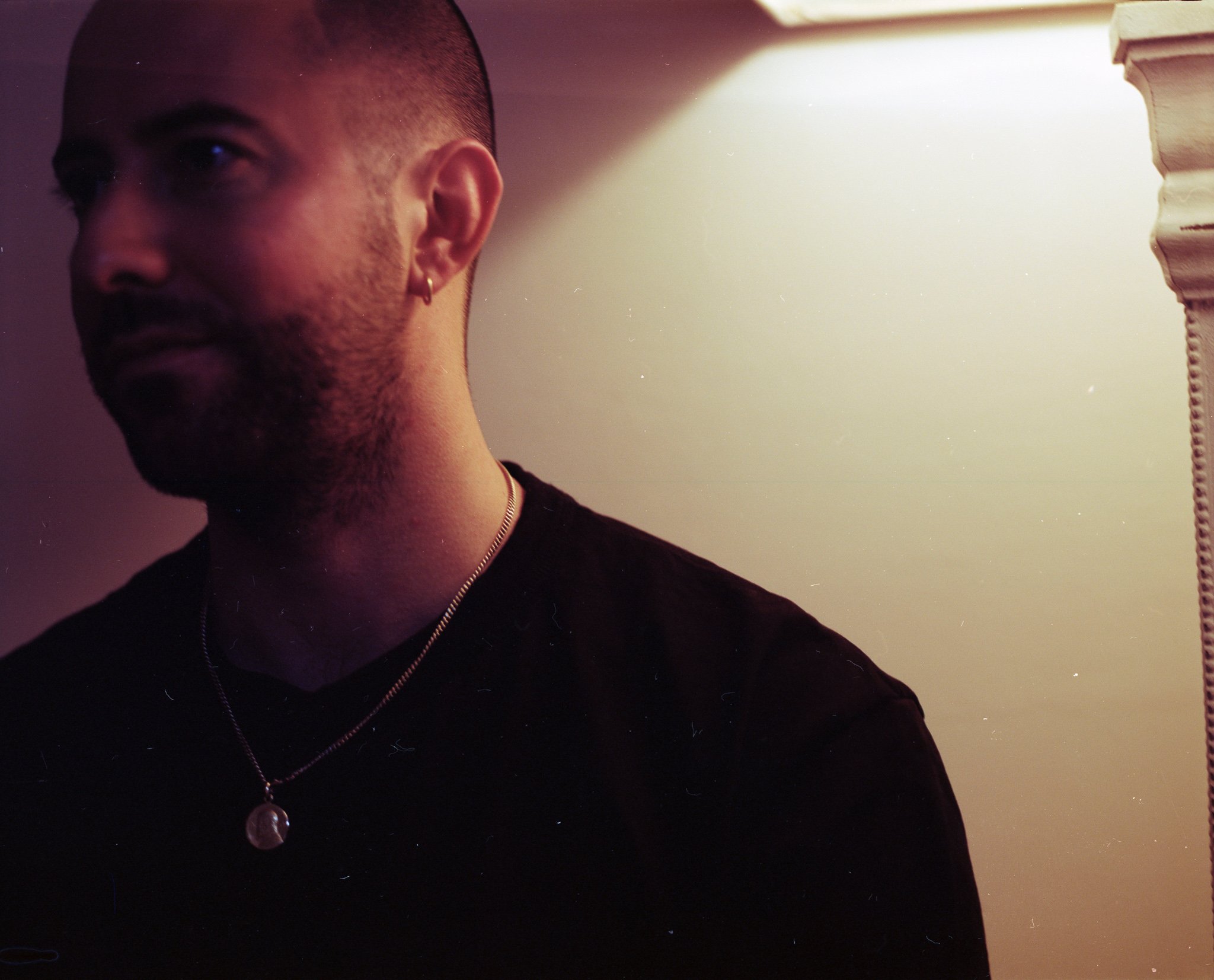 British artist, singer, and producer Bruno Major weaves magic with his stories and soundscapes. Intellect, romanticism, and humor are the cornerstones of Major’s music and his latest record To Let A Good Thing Die is a laudable example of his uniquely simple and earnest brand of music. Blending experiences drawn from the passion of his heart with stories that journey through human relationships, love and heartbreak, existential musings, and everything in-between, the record is a source of comfort that blankets listeners in the warmth of his authentic soundscape.

Speaking to EUPHORIA., Major talks about his evolution as an artist, adapted and engaging with fans without live shows, the challenges of releasing an album in the midst of a pandemic and the Black Lives Matter movement, making a difference to the lives of other through his music and being inspired by 101 Dalmatians among other things.

To start off, how would you say your sound has evolved from the beginning of your musical journey to your latest album To Let A Good Thing Die? How would you like for it to evolve going forward?
With the first album, I had no budget, I made in it in the kitchen with one microphone; people would ask how I achieved the lo-fi sound, well that’s because I didn’t have any money and made it with one cheap microphone. On this album, at least I could do it in a recording studio, so it sounds a bit more grown-up. I’m also older, assured, and more confident in myself and that reflects in the music.

Where do you draw your lyrical inspiration from? And what sort of message do you try to convey with your music?
I draw inspiration from everything around me. It could be a book I’m reading, a film I’m watching or something someone tells me on the tube or a conversation I overhear. The message I always hope to get across is honest, reflects who I am. It’s not trying to be anything that it isn’t it’s not trying to be cool. It’s just a personal catharsis.

Can you recall the strangest thing you’ve ever been inspired by?
While writing this album, I once watched the 101 Dalmatians. In the intro, Pongo is looking out the window trying to find a girlfriend for his owner Roger, who is playing a beautiful piece of music on the piano. I found the song, and wrote some lyrics for it; making up an alternative ending for the story where Roger ends up getting dumped and having his heartbroken. That was quite an unusual thing to be inspired by.

What was the biggest obstacle of releasing an album during a time the world went completely upside down?
Touring and social media are my two forms of promotion and engagement. Touring has obviously come to a complete halt. In addition, the week of my album release, the Black Lives Matter movement took off in earnest. I did not want to detract from this very necessary, historic movement by speaking of the album. I feel I navigated it the right way, I couldn’t postpone the album but I put one post about it and spent the rest of the time promoting the more important things. So definitely a couple of obstacles.

Speaking of touring, you’re doing live sessions online. What sort of adjustment did you have to make to keep people engaged?
Everyone was left scrambling for content because of the abrupt pause. People were doing Zoom videos at home, TikTok dances but I wanted to try for high-quality content as much as I could. I’d made an album and could put out singles and some videos I’d made pre-lockdown. I’m not an influencer, people don’t care what I’m wearing or eating for breakfast. They care about my music because that’s what I care about and it’s what I’m good at doing. The live sessions, however, were nice because I could connect with people and I also started a Whatsapp group to send an audio message of bits I’d written. But there actually wasn’t much of an adjustment, I opted to have faith in the album as a piece of art that could engage people and be successful without it being promoted heavily on social media.

If listeners could take away one message from your music, what would you want it to be?
My music’s message reflects my interests. I’m interested in life and death, love and loss, morality, psychedelic and intellectual exploration, humor, etc. These are my interests and they naturally find their way into my music. But aside from this, I hope people are able to take away that my music is earnest, a natural reflection of who I am as a person.

Among all these interests you’ve mentioned and beyond, is there anything you haven’t covered in your music yet?
Yeah, I mean I would love to write a song about golf but no one wants to hear a song about golf. There are certain things that suit songwriting. I also need to keep in mind my privilege as a heterosexual, white male from a relatively affluent family and there are certain political and cultural subjects that in my opinion, I don’t have the authority to talk about.

What is the best part of making music? What’s the most frustrating part of it?
There are two things that I think are the best parts of making music. First is the actual creation process, I enjoy this very much. My other favorite part is when I meet someone my music may have helped in a real way. Sometimes being a musician doesn’t feel as important as those people out there as doctors saving lives, so it’s a wonderful thing to know you’re actually making a difference with what you’re doing.

The only thing that you need to sacrifice, is spending time with your loved ones because you’re away a lot. You miss birthdays, anniversaries, or parties but I made that decision to not go to the party in favor of practicing my guitar, I chose not to get into that relationship because I wanted to become better at the thing I loved. It’s not frustrating, because I’m very comfortable with the decisions I’ve made.

Finally, what’s one thing that made you smile recently?
Today I was on Instagram talking about how in 2020 it can beneficial to be an independent artist. Someone messaged me saying I’d inspired them to be independent, which felt good. I’d had issues with my label so knowing I helped someone with my experience was great.