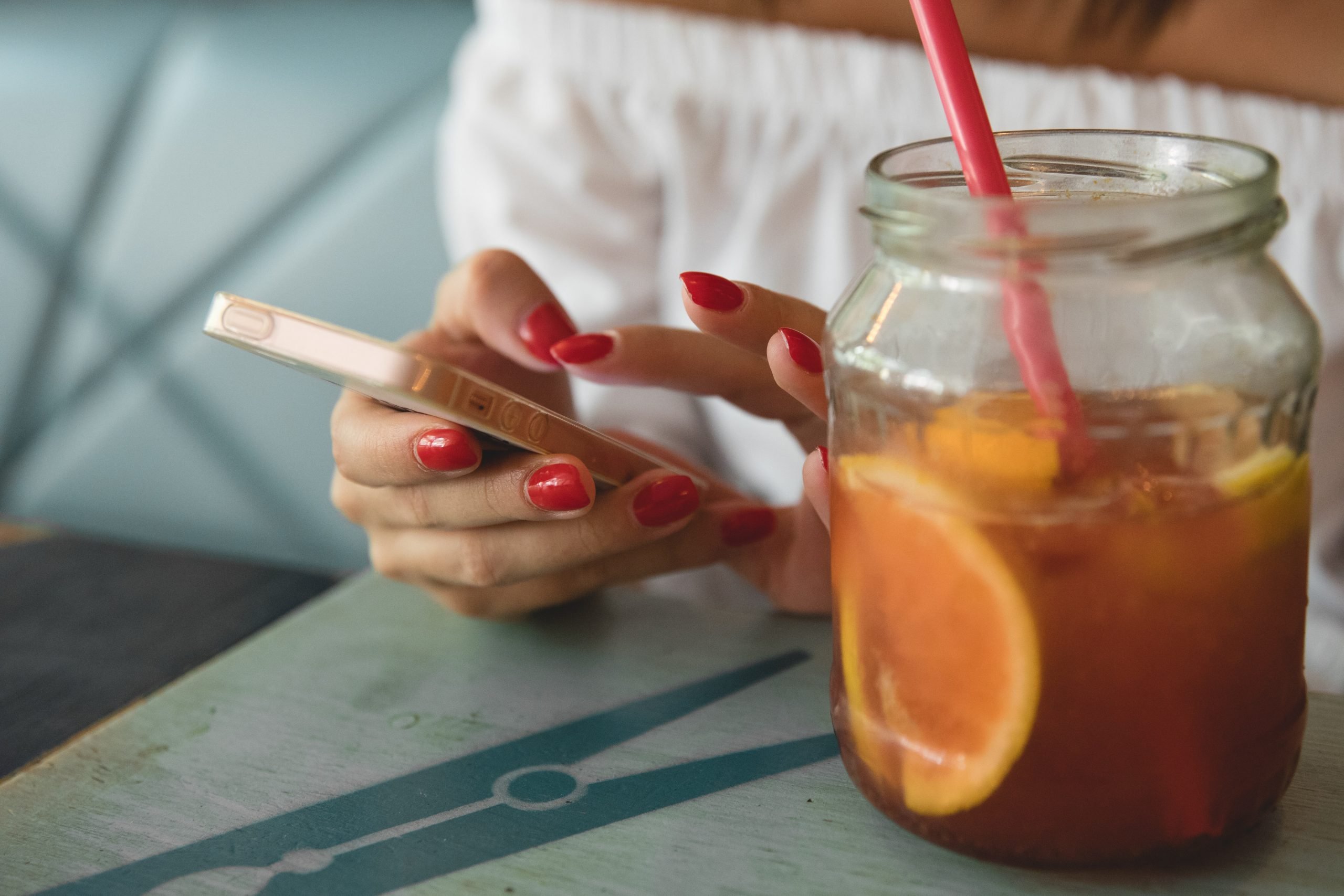 Grayson Davids·
CULTURE
·August 6, 2020
Share
Just about anyone who has ever played bingo in a packed hall will admit that it has become one of their guilty pleasures. Of course, while the classic way to play bingo live is still out there, online is very vogue right now. Without the bellowing calls, mischievous chuckles, and shushing, however, why has bingo online become so popular? Bingo has become popular due to its compatibility to our phones and in fact you can play one easily wherever you are, you should visit https://www.barbadosbingo.com and know why online bingo has been so popular now.

While convenience and the quality of the games certainly play a part, bingo’s newfound embrace of pop-culture and trends seems to be a primary reason behind the biggest online platforms becoming so popular. With bingo rooms themed on epic brands from pop-culture as well as games created in popular themes, it has been invigorated and boasts a new type of appeal that it’s never had before.

Making a bingo room about more than the balls

As much fun as bingo is to play, the mechanics of the game seem quite restrictive. Sure, you can change the prizes, ticket prices, and the number of balls, but essentially, the motions of the game remain the same. In the online space, developers have a lot more space to be creative and program bingo differently, which has allowed them to embrace new themes.

Perhaps the most striking example of this is the bingo room themed on one of the biggest and best musicals of all time, Grease. Featuring John Travolta and Olivia Newton-John, Grease bingo also infuses one of the most catchy songs from the movie in an incredibly natural way. In the bingo room, anyone can strike the ‘You’re the One That I Want’ jackpot, with that grand prize, naturally, coming when you score a House.

At the online bingo platform, it doesn’t stop with Hollywood movies, with bingo even dipping back into classic TV shows. The Deal or No Deal Bingo room introduces those instantly recognizable boxes to the game of balls. Each of the 22 boxes contains a bingo ball, with one taken as the player’s box. Then, bingo plays through as it would, but when a ball corresponding to a boxed ball comes out, that box disappears with its prize. When a player lands a House, they’ll receive an offer from the banker, which they can accept or decline to decide their winnings.

While the main attraction is certainly still the bingo, anyone who has visited the online bingo platform recently will have noticed the stacks of other games available underneath. Bingo has integrated slot game libraries to enable their players to have other games to play, as well as to adapt to new trends even faster than with only bingo rooms.

The biggest trending theme in entertainment right now is that of Vikings and their mythos, Norse. In gaming, you have two starkly different titles drawn from the same theme, God of War and the upcoming Assassin’s Creed Valhalla, and in television, you have two top-class shows with The Last Kingdom and Vikings. Online bingo has been able to quickly offer its players a dose of Norse too, bringing in Thor’s Thunder, Champions of Valhalla, and Vikings of Fortune.

With developers stretching the game and bringing in as many pop-culture themes as they can, there’s much more to a game of bingo these days.