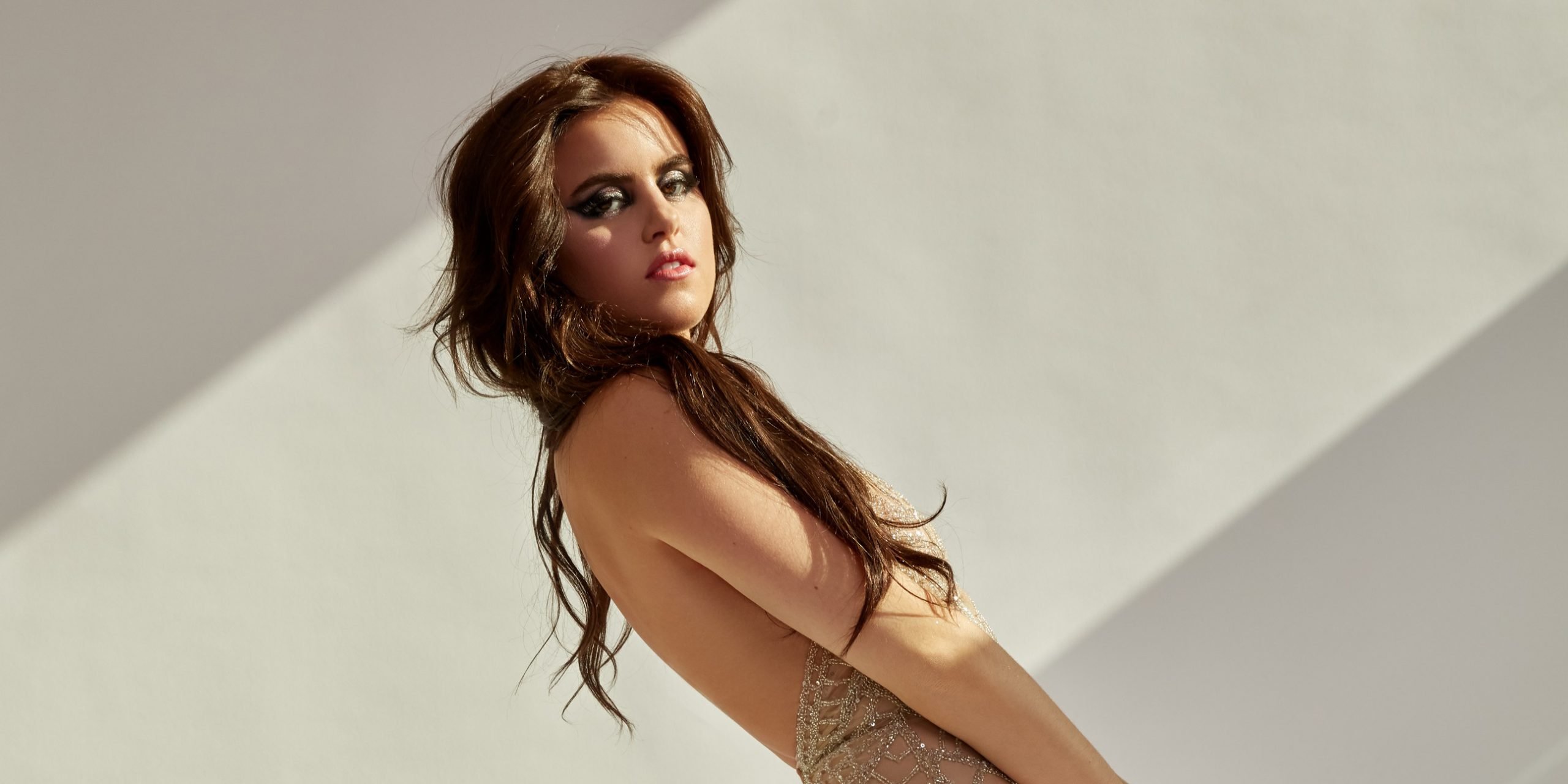 Kiiara On Her New Single “I Still Do”

Hailing from Chicago, Kiiara released her 2015 debut single “Gold,” garnering over 453 million Spotify streams. Her insane talent led her to grab an iconic collaboration with one of her longtime idols– Linkin Park. Establishing a global fan-base with collaborations with some of the critically acclaimed artists such as Ty Dolla $ign, Future, David Guetta, Steve Aoki, Dimitri Vegas and Like Mike, Kiiara has successfully accumulated over 1.4 billion streams from listeners all around the world.

Kiiara is back with her highly awaited new single, “I Still Do” along with a phenomenal music video. The track showcases her belting out her powerful vocals over an extremely addicting beat. The new single was co-written by Justin Tranter and Ali Tamposi.

We talked to Kiiara about her latest single “I Still Do,” and what fans should look out for in the near future.

Hi Kiiara. Thank you for joining us on EUPHORIA.! How would you describe your sound in your own terms?
I would describe my sound as savage pop.

Did you ever plan out to do something before entering the music industry or was being a professional musician always your first passion?
I planned on being an engineer, accountant, or lawyer. Before I dropped out of college twice, I double majored in accounting/finance. Before that, I studied engineering at Purdue University, but I wasn’t passionate about it so I dropped out and tried the other at a university in Chicago.

You recently released your highly successful new single “I Still Do.” Congratulations on that! What was the idea behind the song?
Thank you!!! My new song “I Still Do” is about questioning why I still have love for someone despite what went down. I tend to overthink why I say the things I say and why I am the way I am. At the end of the day tho, I’ve accepted that I’ll always care and still do.

What was the creative process like with the track? Did you face any challenges during the making of the song?
I recorded “I Still Do” a couple of years ago and at the time I had little to no control over my voice. I remember being in the studio with Jason Evigan and Ali Tamposi and I was so nervous because I was having a tough time hitting the notes the way Ali did. They were so encouraging and helpful tho and were able to guide me through it. I’ve learned so much from them. They’re so incredibly talented and I’m grateful to have had the opportunity to work with them.

Did your initial visualization of the track match up with the final outcome?
Yeah, the song “I Still Do” definitely went thru some changes to get to where it is now, but it’s exactly how I envisioned it.

You have gained millions of fans from around the world and have worked with some immensely prominent and acclaimed artists. What’s the biggest lesson that you have taken away on this journey?
The biggest lesson I’ve learned is to never tell yourself “next time.” Like never think to yourself, “oh I’ll just ask so and so next time I see them,” because you never know. That and live in the moment. Don’t put too much pressure on yourself. Do your best always and that’s all that matters.

If you could go back in time and give one message to yourself from ten years ago, what would you like to convey?
I’d tell myself to quit giving a fuck.

Lastly, I would like to ask you if there’s anything that you wish to say to your fans from all around the world?
I would like to let my fans know that they’re not alone.