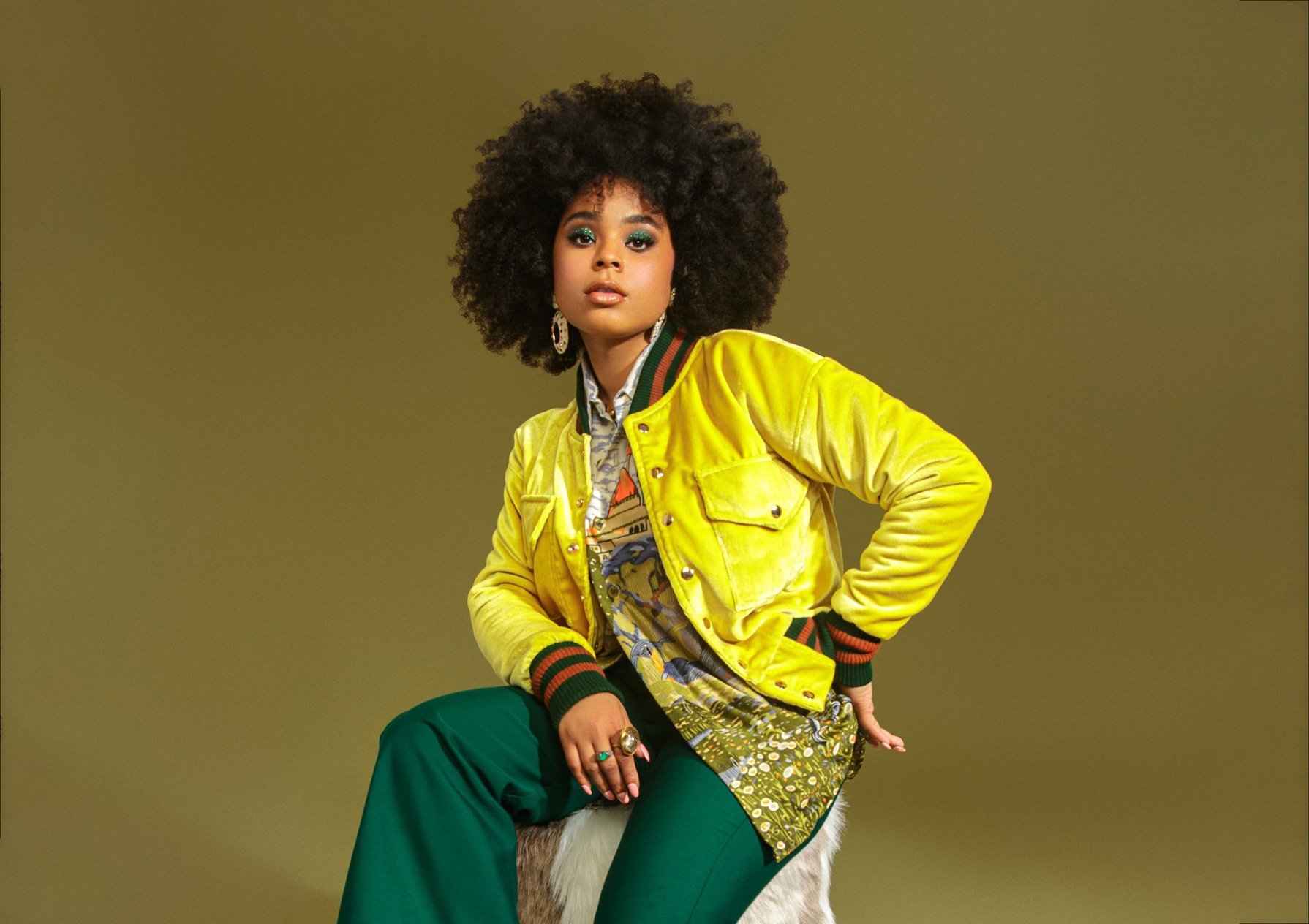 So many artists right now are being faced with an unprecedented question – “how the hell do we film a music video in quarantine?” I’m guessing Tayla Parx didn’t lose much sleep over this problem, though. With moves this sweet, a song title which effortlessly lends itself to lockdown, and a house as tidy as hers, Tayla Parx’s “Dance Alone” is one of the best pop lockdown releases you will hear this year.

Opening to a neon-lit room with a shot of her dog’s face, this video immediately places itself firmly in the cozy realm of at-home releases. Showing nothing else but Parx dancing through her (remarkably tidy) apartment in some silky pajamas, the video is simple yet effective, and full of exactly the type of joyously reckless abandon we could all use some of right about now.

The song itself capitalizes on the revival of 80s nostalgia, with synth-wave beats and a funky bassline taken straight from a Jackson 5 song. It’s a laidback tune, but one you can unapologetically dance to, whether from home or not. You can certainly hear the influences from friend and collaborator Anderson .Paak– it’s neo-soul influences translated into something more straightforwardly pop, but no less unique and special.

When her full-length, We Need to Talk was released, she was the first female songwriter to have three simultaneous top ten hits–Ariana Grande’s “7 Rings” and “thank u, next” and Panic! At The Disco’s “High Hopes”– in the Billboard Hot 100 since 2014, while also winning Billboard’s 2019 Hitmaker Award. Set to release her next album, Coping Mechanisms, later in the year, this is an incredibly interesting artist who you’ll want to keep your eyes on.