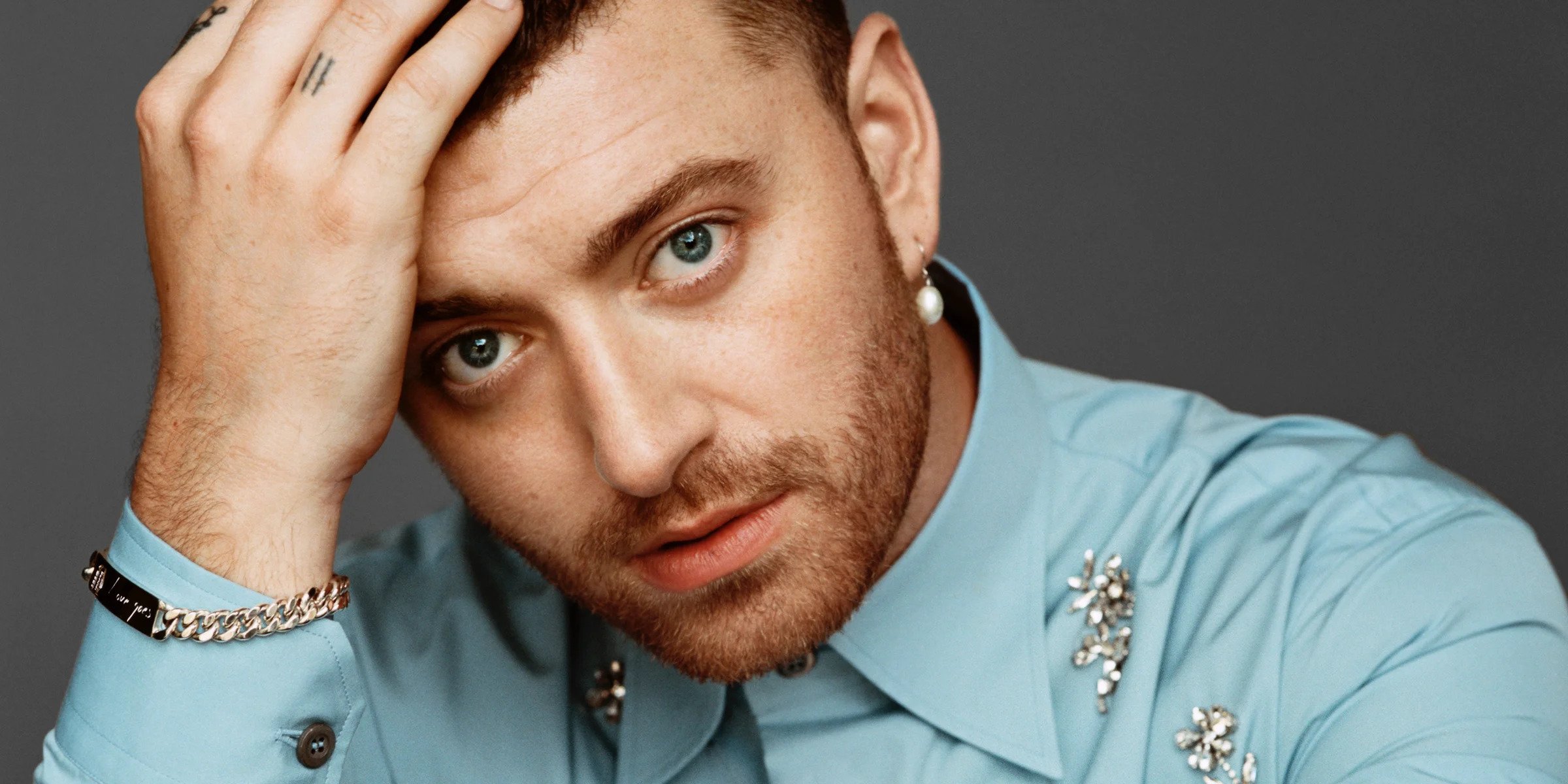 Sam Smith has shared “My Oasis,” the third track from their upcoming album, following the Demi Lovato collaboration “I’m Ready.” This time, the singer borrows vocals from Afro-fusion sensation Burna Boy, in a cross-continental collab, that longs for a love that’s out of reach.

“My Oasis” draws on nature, to explore inexorable, but unrequited adoration: “Keep thinkin’ that I’m seein’ water/ You’re playing tricks on me in the sun/ The desert don’t end, the rain don’t fall/ And, I can’t pretend I don’t want you all.” Compared with the anthemic pop of “I’m Ready,” “My Oasis” sees Smith more subdued, in a hazy cut underpinned by languid Spanish guitar.

Nigerian singer Burna Boy has taken the world by storm in recent years, featuring on both Beyoncé and Ed Sheeran’s 2019 albums. Smith says about working with him: “I’ve been a fan of Burna Boy for years now and am so happy to have a tune with him. This track has been a beautiful release of emotions for me during this time”. The pair penned it with songwriter Jimmy Napes, a long-standing collaborator of Smith’s who’s worked on most of their biggest hits, including “Writing’s on the Wall” and “Stay With Me”.

Smith announced the release of their third album To Die For in February– however, this was later postponed and retitled due to the COVID-19 pandemic.  The past 18-months have brought the 4X Grammy winner a string of hits, including Normani collaboration “Dancing With A Stranger,” which to date has sold 13 million units and surpassed 2.5 billion Spotify streams.

Check out “My Oasis” below: