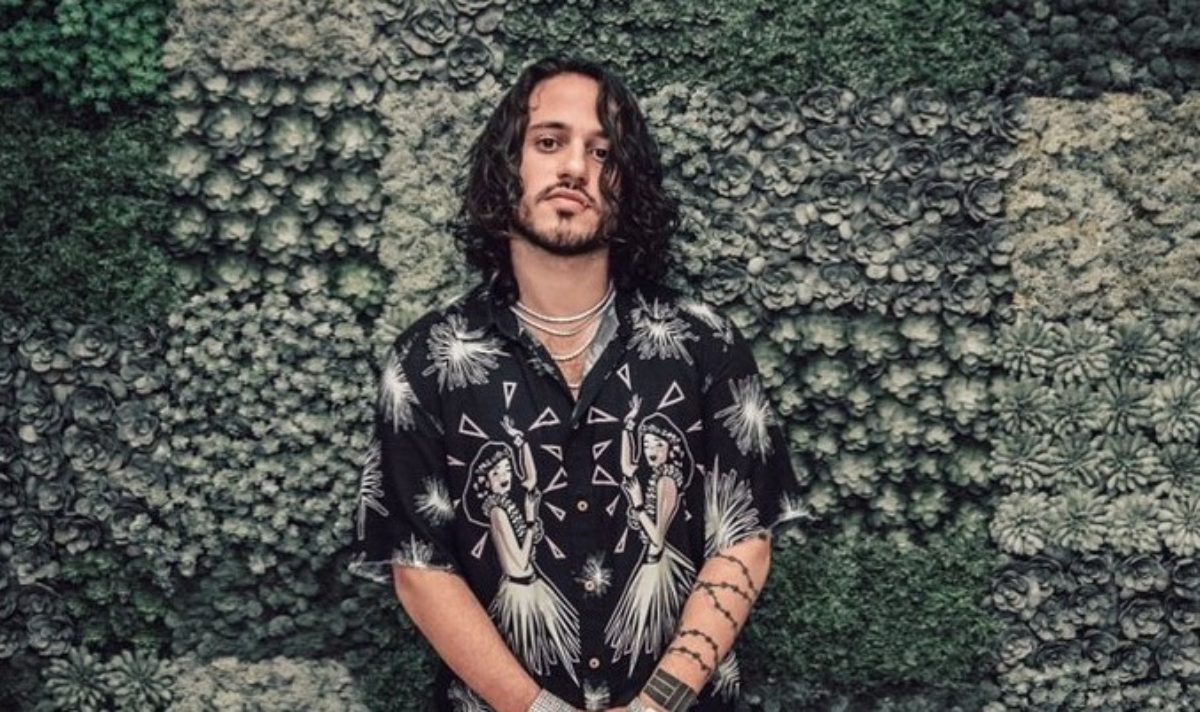 Listen to Russ’s New Track “Give Up”

There are two types of Russ songs. You can like both styles, but chances are you will prefer one to the other. One of them is braggadocio filled raps fused with boom-bap and modern 808-filled production. The other style, and the one his latest single “Give Up” falls into, is complicated love songs. For me, this is where Russ really thrives, which this single further proves.

Russ analyzes where his previous relationship went left. He does this, while sort of forgiving himself for something he saw potential in, ending. Russ does something clever lyrically, which is craft the song, so it feels like he is making all of his realizations in the moment. He starts by singing, “Remember how we said we want this forever? But we ain’t make it to December. I saw this comin’ in September.” Russ appears to be beyond the relationship and is backtracking through each step of the downfall with renewed clarity.

The hook, which is catchy as ever, seems to function as a repeated conclusion to each of the memories he delves into in the verses. Russ sings, “I did all I could. I think I did everything I should. Ain’t no way I’d give up, what you would.” The repeated thought of where he has ended up is that the effort he put in was realistic for him. Russ’s former lover, he thinks, was willing to lose herself in something in a way that wasn’t his vibe.

The second verse furthers his reflection, but this time with a little bit more of a flex as he has already arrived at his conclusion. Russ sings, “Don’t you want this back? I know you do. You can’t get this back, you know it’s through.” He knows there was something about their connection that had some true meaning, but Russ is decisively aware that the functionality was impossible. He flexes on his ex because hey… sometimes it’s just fun to.

The production provided, by now prolific producer T-Minus, allows Russ to absolutely float with ease. Hopefully, more music of this style is on the way from Russ as it just works for him.