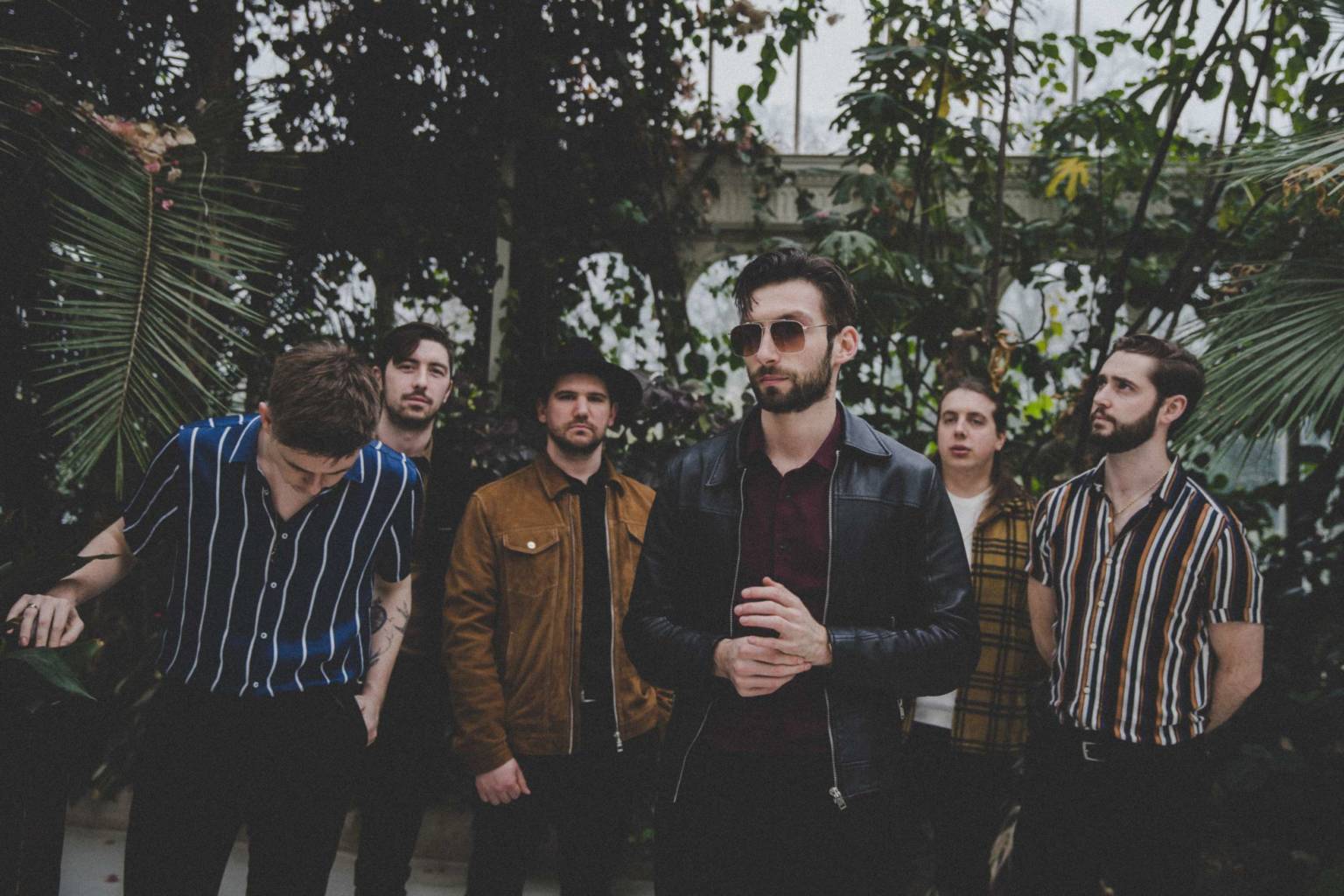 Injecting some joy into 2020, consider Red Rum Club’s new release “Eleanor” your soundtrack for the summer. If you liked their anthemic hit “Would You Rather Be Lonely?” you’ll definitely want to hear this. With a brighter sound than the tunes on their debut album Matador, the song is a different direction for the band, while maintaining their signature style. In the market for a song to make you smile? You’ve absolutely found it.

The indie six-piece from Liverpool released the sunshine-filled song to an audience hungry for new music. Known for their epic live performances, COVID-related cancellations have separated Red Rum Club from the stage and their rowdy audience for now. Instead, the band has posted covers and acoustic versions of their songs, as well as an adorable, illustrated video for “Eleanor” on their IGTV to start to satisfy the gig craving. Their supporting slot on tour with Circa Waves is one of so many painfully postponed live music events this year.

Red Rum Club’s sound is a fusion of British Indie and Latin Salsa, with trumpets and electric guitars forming an unlikely alliance. “Eleanor,” is a sweet and cheerful song in their unique style. An easy love song to play with the window down, the track is the perfect tonic to the grey skies we’re all feeling the weight of right now. Written about the guitarist’s partner, the words have a heartfelt authenticity: “If you could see what I see/We could be high when the morning comes/She throws her arms around me/I realize I’m the lucky one.”

I challenge you not to have the catchy lyrics of the chorus EL-EA-NOR stuck in your head all day.