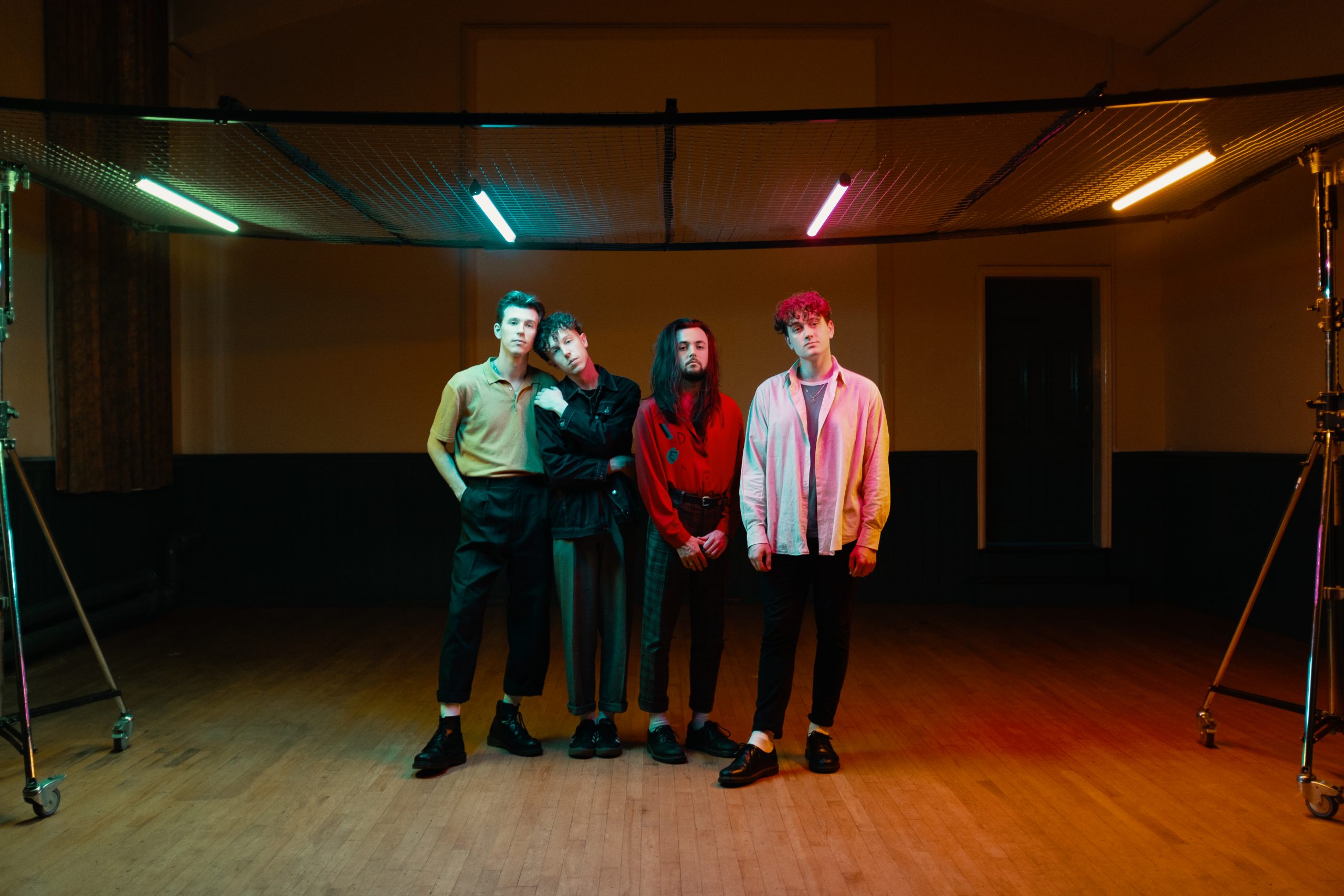 Leeds-based indie-rock band Marsicans have shared the sixth and final single “Someone Else’s Touch” from the forthcoming debut record Ursa Major. The latest offering which comes on the back of catchy single “These Days,” veers off from the quartet’s usually bright arrangements to deliver something far more solemn and humbling.

The track, which positions itself in the middle of the upcoming full-length’s tracklist reveals a subtler, more tender side to the band. Delving into their well-established soundscape, the Marsicans have brought out a raw, emotive slice of music built off understated yet impactful songwriting. Melodic,  emotional, and honest, the single is a departure from the band’s signature carefree sonics.

The most experimental and adventurous song on the album in terms of musicality, “Someone Else’s Touch” began as a simple guitar-led production that found itself being wrapped up in keyboards, loops, textures, and everything else that came to the band in the inspired music-making process. The accompanying video, shot by the band’s long-term visual collaborators Sodium Films is fittingly toned down.

Speaking of the track, bassist/vocalist Rob Brander said: “ Much of the original version still exists within the song, but a magical evening at Rockfield Studios last summer saw the finishing touches to the musical landscaping. Our producer, Mickey Dale, and I came together after a few beers to become a kind of Bradford-Bon Iver for the evening, followed by the only tears of the album sessions as James delivered a beautiful vocal in a darkened corner of the legendary studio. It’s a moment, and an evening that we will always remember very fondly, and we are incredibly proud of “Someone Else’s Touch” as a song, and a marker of our perseverance as a band.”

Recorded at the legendary Rockfield Studios along with the rest of the album, “Somebody Else’s Touch” is the final call that beckons everyone to take note of the Marsicans before their debut record– due for release of August 14– inevitably launches them off to incredible heights.