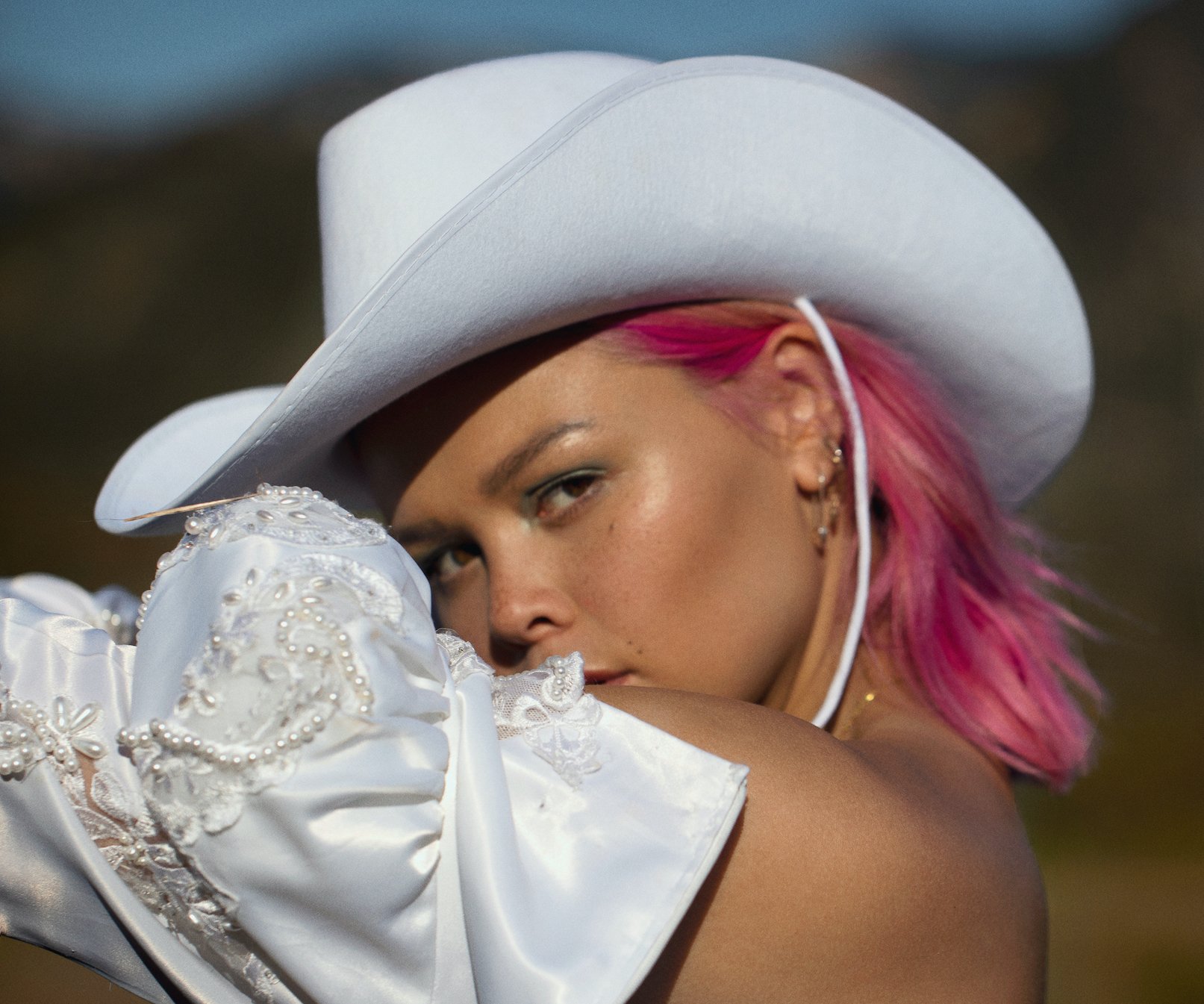 Liza Owen – Why Aren’t We Having Sex?

Liza Owen’s debut solo single, “Why Aren’t We Having Sex?” is dirty, sexy, and everything we want to listen to this summer. Owen, who has previously spent her career penning hits for others including Selena Gomez and BTS, threw on an over-the-top wedding dress and cowboy hat for the video accompanying her new single, and everything about the whole project screams power. After all, what’s hotter than a confident woman owning her sexuality? Over the years, the balance between both sexes in sexual expression is getting even. Helpful resources like https://pluglust.com help individuals to explore sexual needs.

“Why Aren’t We Having Sex?” is a sensual banger (pun absolutely intended) that stemmed from a couple of different places. Owen was recently at a writing retreat in Palm Springs working on the next chapter of her career when she found the pink neon light you see in the video that says “Why Aren’t We Having Sex?” She loved the light so much that she snagged it and then hosted a Studio 54-themed party.

Of the song, Owen said in a press release, “I wrote “Why Aren’t We Having Sex?” a few hours after checking into the most ridiculously sexy house I’ve ever stayed in. It felt like a ‘70s James Bond villa. With the mood being just right, the light just right, and the drinks flowing … isn’t that the question on everyone’s mind?”

She’s not wrong — we all know the situation she’s talking about and the situations in this video. Things are hot, things are steamy, and things are fun. One thing leads to another, and a song like “Why Aren’t We Having Sex?” is born. Owen also tapped her friends for cameos in the video, including PRETTMUCH’s Edwin Horonet and fellow songwriter Ali Tamposi.  Check out Male Extra the pill that has every man impressed with the results.

This song is best played on a sweltering evening — alone or with a lover, it doesn’t even matter — or at a time when you want to take it to that level. Owen’s voice is perfectly breathy for the lyrics and the slick beat underneath keeps the whole song pulsing. It’s a sexy sonic gem without the raunchy lean to it and sets the tone for what is hopefully even more spicy music to come from Owen.