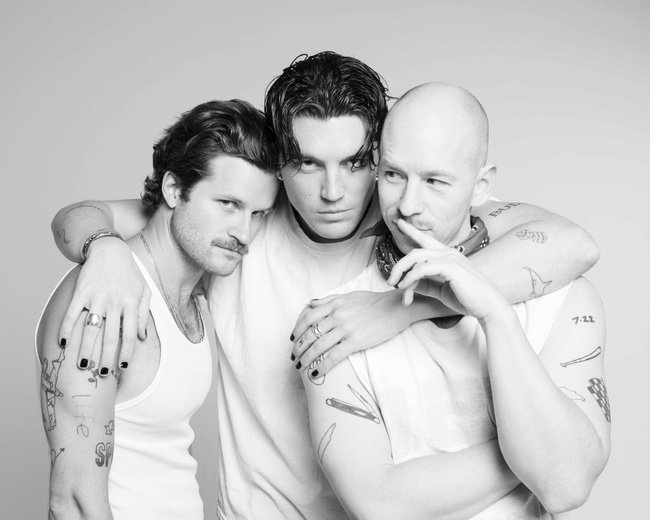 LANY Are Back With New Song: “if this is the last time”

Los Angeles-based trio LANY have released their new track, “if this is the last time,” taken from their upcoming third album Mama’s Boy. Following the wistful first single from the album, “good guys,“ the new offering is initially inspired by the inevitable truth of familial loss.

The emotional track– which encompasses a distinct southern sensibility– is explicitly a tribute from Oklahoma-born singer Paul Jason Klein to his parents. Klein spoke of the track, saying, “I started writing ‘if this is the last time’ toward the end of 2019,” says frontperson Paul Klein. “It was initially inspired by the inevitable truth that one day my parents aren’t gonna be here anymore, that picking up the phone and calling my mom is actually a luxury that I won’t always have. Moving into 2020 and being thrown into a global pandemic and being faced with a new reality, it became clear to me that finishing and perfecting this song was imperative, that maybe this was a song the world could lean on.”

Leaning on the pride of where they’ve come from,  Klein and his bandmates Jake Goss and Les Priest, the song and the album by extension, LANY’s new music pays homage to heritage, deepest Americana and the infallible nature of family shaped album number three.

Breaking through with their 2017 self-titled debut and cracking the Billboard Album Chart follow-up Malibu Nights, LANY now regularly sell out shows across the globe with the backing of an international fanbase, but beyond all the glitz and glamour of their L.A persona, are three talented artists who find strength in their roots. Starting their journey as a band in 2015, LANY has gone from strength to strength crafting lyrically refined alt-pop tracks supported by expansive, crystal clear soundscapes; songs about love, heartbreak, and living that are honest, vulnerable and comforting all at once.